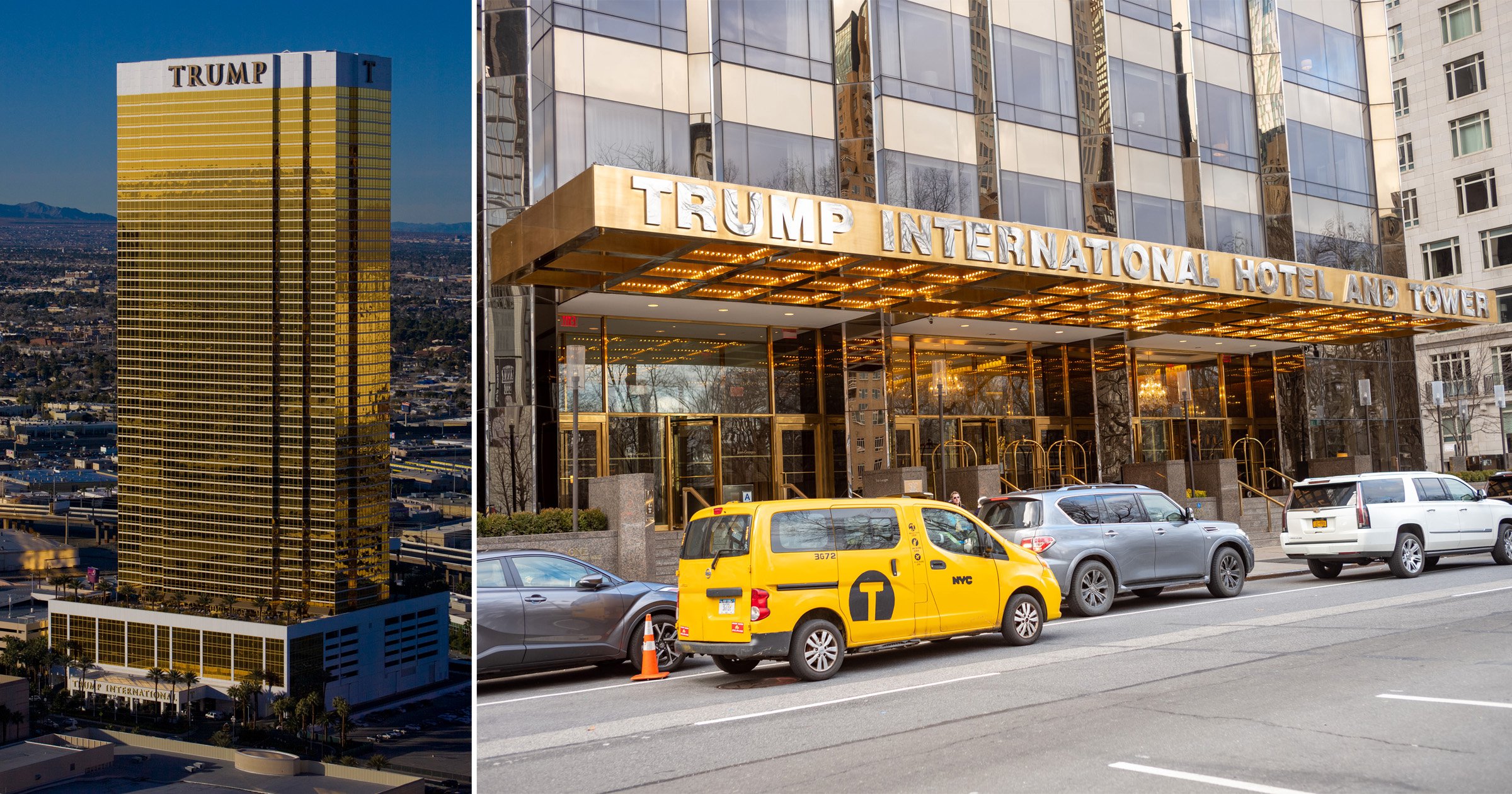 The new grand jury has been tasked to meet three days per week for the next six months regarding the Trump Organization, people with knowledge on the matter told the Washington Post on Thursday afternoon.

Grand jury members were expected to weigh evidence on Thursday in Manhattan’s Surrogate’s Court, which is usually where estate disputes of the deceased are heard. Criminal court buildings have had a backlog of trials due to the pandemic.

The new grand jury will look at how the Trump Organization valued its assets, one source told the Post.

It was seated after an earlier grand jury in the spring handed felony indictments against two Trump companies and the ex-president’s longtime financial officer Allen Weisselberg. The entities and Weisselberg were charged with tax evasion.

It was not immediately clear whether the first grand jury is still considering evidence around the Trump Organization.

Trump, who has not been charged with any crime, has criticized Democratic District Attorney Cyrus Vance Jr’s investigation into his company’s practices as driven by politics.

The second grand jury could examine the case past Vance Jr’s term which concludes at the end of this year, and continue under incoming Democratic District Attorney Alvin Bragg.