A statue of Marilyn Monroe has been “sawn off” its perch and stolen from its home on the Hollywood Walk of Fame.

The statue was sat on top of a silver gazebo-style artwork celebrating women in film, and it depicted the star in her iconic pose from The Seven Year Itch.

In the pose from the 1955 movie, Monroe is seen battling with her billowing white dress as she stands above a subway grate in New York.

Authorities have quoted a witness as saying they saw a person using a saw to remove Monroe’s statue from the top of the artwork on Sunday, but no arrests have yet been made. 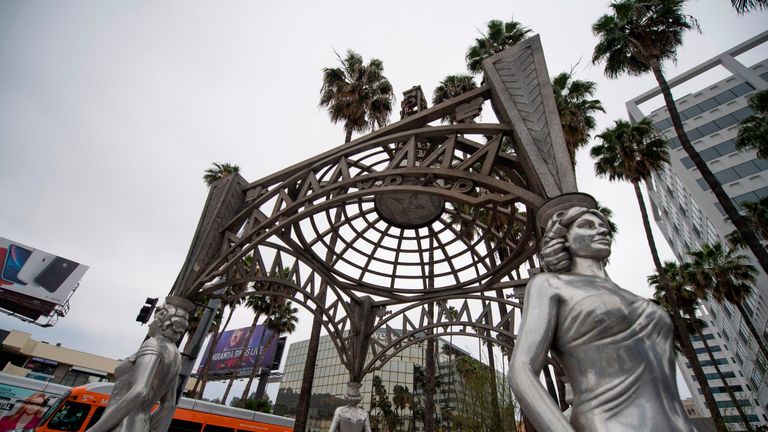 Police in Los Angeles are said to have been looking into security footage that shows someone climb down from the structure with a backpack, before walking away. 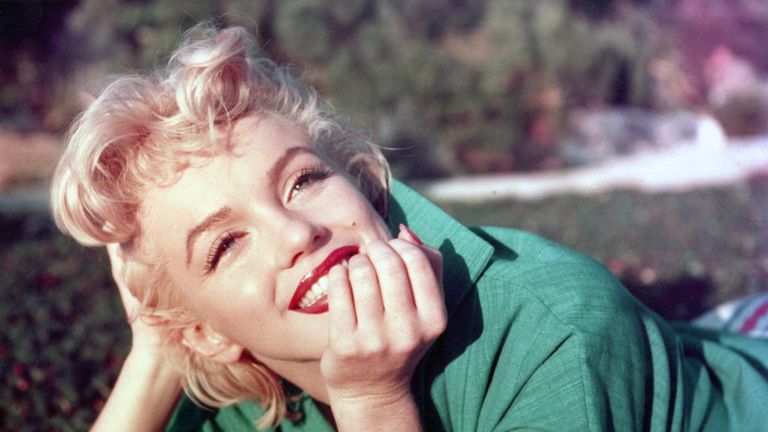 Fingerprints are also being investigated.

Four other sculptures of movie icons prop up the Hollywood monument from the base, including Dorothy Dandrige, Anna May Wong, Dolores Del Rio and Mae West.

US diplomatic boycott of Beijing Olympics gaining traction among lawmakers

Disinformation squad braces itself for flood of election day falsehoods