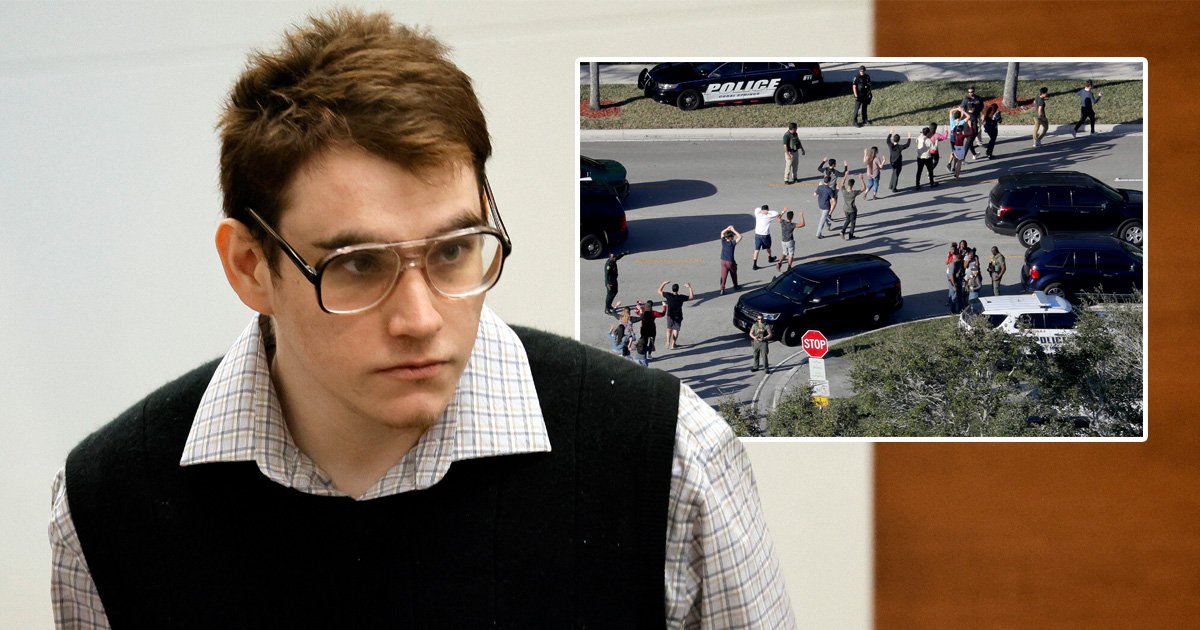 The mass killer who slaughtered 17 people at a Florida high school in 2018 should be spared the death penalty as he was born brain-damaged due to his mum’s drug abuse, jurors have been told.

Nikolas Cruz, 23, was ‘poisoned in the womb’ as his parent was an alcoholic drug addict roaming the streets in search of a fix, his defence team said.

Prosecutors insist he deserves to die for his ‘cold, calculative, manipulative and deadly’ attack at Marjory Stoneman Douglas High in Parkland.

But defence attorney Melisa McNeil said: ‘Wounded and damaged people wound and damage other people because they’re in pain.

‘His brain was irretrievably broken, through no fault of his own.’

First defence witness Carolyn Deakins said she knew Cruz’s birth mum Brenda Woodard in the 1990s when they were addicts.

She said they both had sex for money but Woodard preferred ‘boosting’ – stealing meat to pay dealers.

She said her friend drank and got high on crack during her pregnancy, adding: ‘She didn’t care at that point.’

Cruz, adopted at birth and an expelled student at the time of the rampage, admits the premeditated murder of 14 children, an athletic director, a teacher and a coach.

The jury must be unanimous if it recommends execution. The case continues.

Juravinskis give $3.3M to COVID-19 and mental health research

L.A. County will require proof of vaccination at drinking establishments.