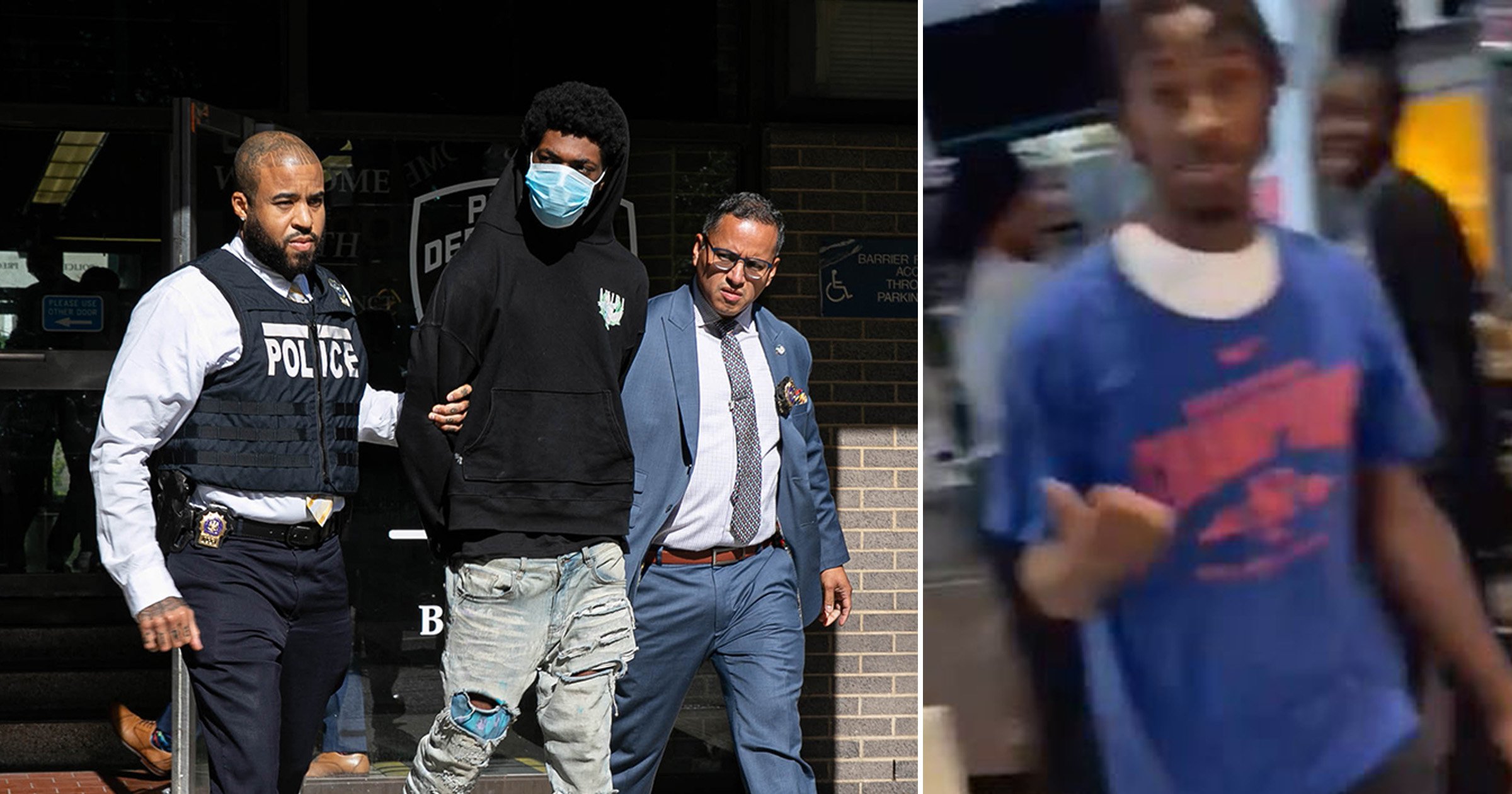 A McDonald’s worker who was shot in a dispute over cold French fries has been declared brain dead.

Webb was shot at a Bedford-Stuyvesant McDonalds after a woman complained that her French fries were cold.

The woman was speaking to her son, Michael Morgan, on FaceTime while the dispute was happening. Her son then joined her at the restaurant, where Morgan, 23, allegedly got into an argument with Webb.

Surveillance footage from the McDonalds shows Webb and Morgan taking their argument outside to the street. The two continued arguing outside, where Morgan reportedly threw Webb to the ground and shot him in the neck with a 9mm pistol.

Webb was transported to Brookdale University Hospital after the incident, where he is still being treated.

Morgan was charged with attempted murder for the recent incident. His charges may be upgraded if Webb is taken off life support.

While in custody, police said Morgan also confessed to another murder from 2020. Authorities say Morgan shot Kevin Holloman outside a Bedford-Stuyvesant apartment building just three blocks from the McDonalds.

‘For a while we tried to make an arrest and get this guy off the street,’ a police source told the Daily News.

The district attorney’s office has charged Morgan with murder in the 2020 killing.

Dunlap, 18, reportedly admitted to police that she handed Morgan the murder weapon.

‘She was holding the gun for him,’ said Brooklyn Assistant District Attorney Luis Paternina.

Dunlap was charged with criminal possession of a weapon.

CBD: Why people are turning to this popular pot product