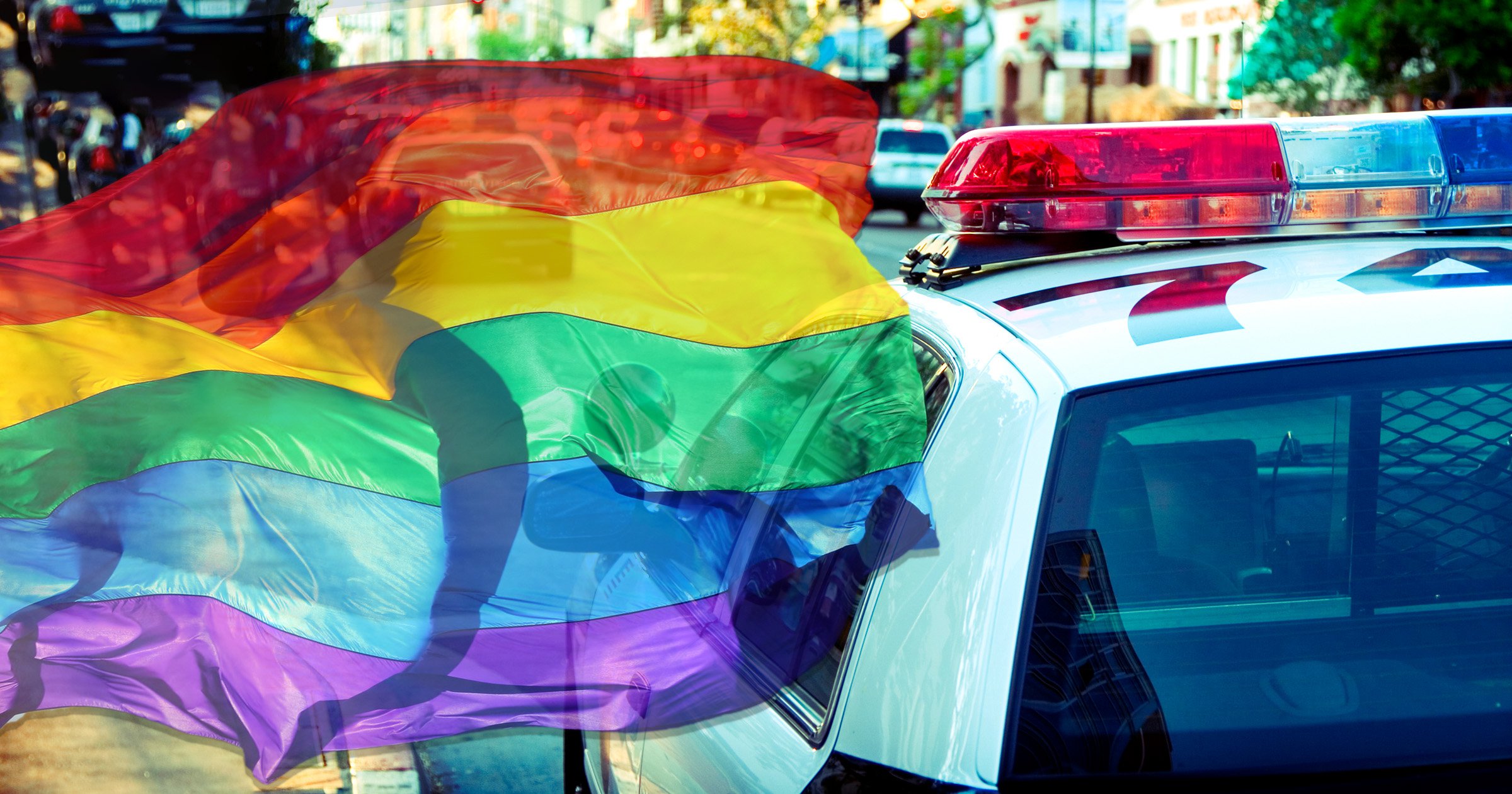 Two men were punched and called an anti-gay slur by assailants who then referenced monkeypox, according to police in Washington DC, who are investigating the attack as a suspected hate crime.

The two men were walking in Northwest DC Sunday afternoon when the suspects approached them and called them ‘monkeypox f—–s,’ according to the Metropolitan Police Department.

The victims, a gay couple in their 20s, had to spend a total of six hours in the emergency room, according to the DC LGBTQ publication Metro Weekly, which first reported the attack.

The pair was attacked by a group of seven young teenagers, who police say made derogatory comments ‘based on their sexual orientation’ before hitting the victims and fleeing.

After a bystander called 911, the police officers who responded drove the men to an area hospital. Both men were treated for non life-threatening injuries, with one receiving stitches on his upper lip.

Both of the men said they’ve experienced more homophobia in DC than they did in their home state of Texas.

‘I mainly feel shock that this could happen in DC in broad daylight, only three or four blocks from U Street, walking from a gay bar to public transit,’ one of the men, identified as Robert, told the publication.

I am extremely disturbed by the reported hate crime that happened in DC this weekend, and I send my support to the victims.

It is our collective responsibility to understand the role we each play in building a safer community for all who live in and visit DC.

The police department’s LGBT Liaison Unit is involved in the investigation, which is being investigated as ‘potentially being motivated by hate or bias.’

While most monkeypox cases in the US have been reported among men who have sex with men, health officials warn that the virus can be contracted by anyone, and is not just limited to the LGBTQ community.

The World Health Organization (WHO) declared monkeypox a global emergency last month, and the US designated the virus a public health crisis last week.