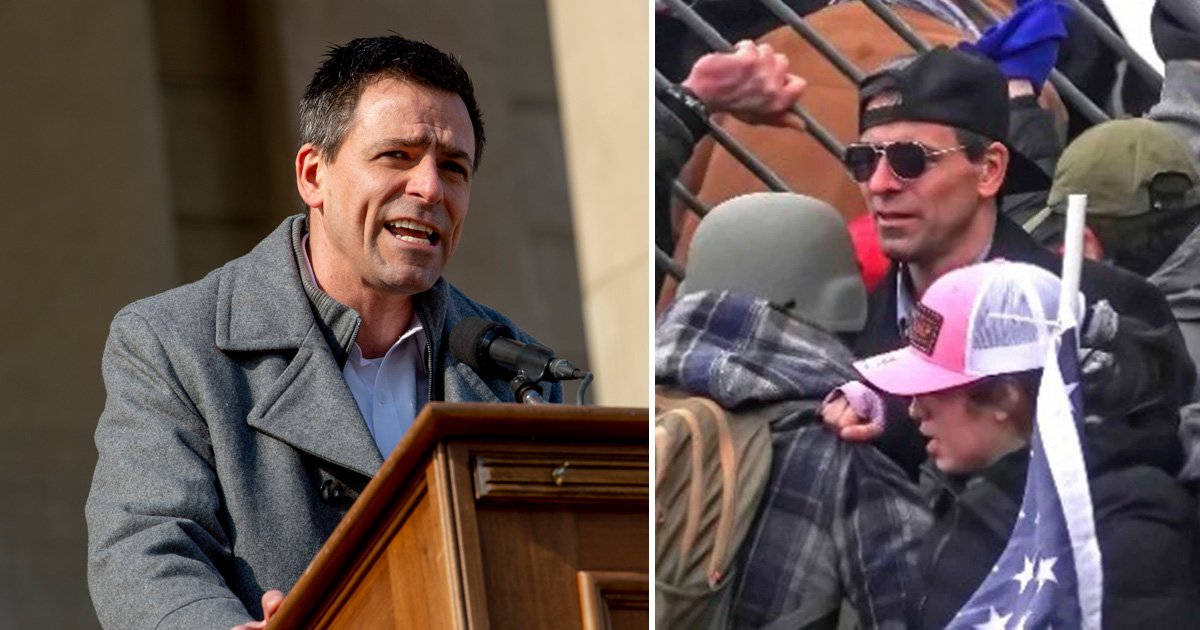 A Republican running for governor of Michigan who was at the January 6 Capitol riot has been arrested by the FBI.

Ryan Kelley was taken into custody in his home in Allendale on Thursday morning, said special agent with the FBI Mara Schneider.

Kelley is the first person running for office in a big state or federal race to be charged in connection with the January 2021 insurrection.

In a court filing, an FBI agent stated that Kelley appeared to use his phone ‘to film the crowd assault and pushing past US Capitol police officers’. Kelley used ‘his hands to support another rioter’ taking a metal barricade down’, the FBI agent said. He also made gestures to other insurrectionists, ‘consistently indicating’ that they should advance and enter the Capitol building.

The four charges are misdemeanors, a spokesman for the US attorney’s office in the District of Columbia told The New York Times.

Trump vows more coronavirus testing, but less than what the US may need