Authorities are investigating claims of abuse at a migrant facility holding teenagers in Texas.

Child welfare officials in Texas said they received three reports of abuse, including one allegation of sexual abuse, at San Antonio Stadium.

The Freeman Coliseum is holding 1,600 migrant teenagers, who have crossed the US border from South and Central America. 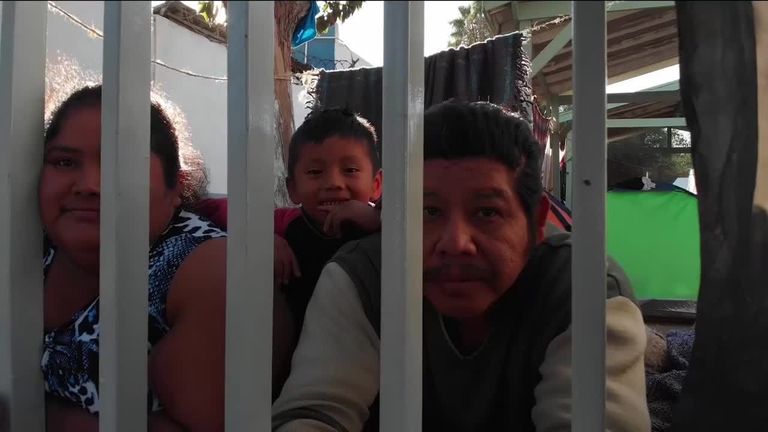 It is the first time state officials have announced investigations of abuse and neglect at an emergency shelter, set up by the US government amid a sharp rise in crossings of unaccompanied minors.

Child welfare officials did not reveal details about who made the allegations, but confirmed the single sexual abuse claim.

Governor Greg Abbott said other allegations include insufficient staffing, children not eating and those who tested positive for COVID-19 not being separated. 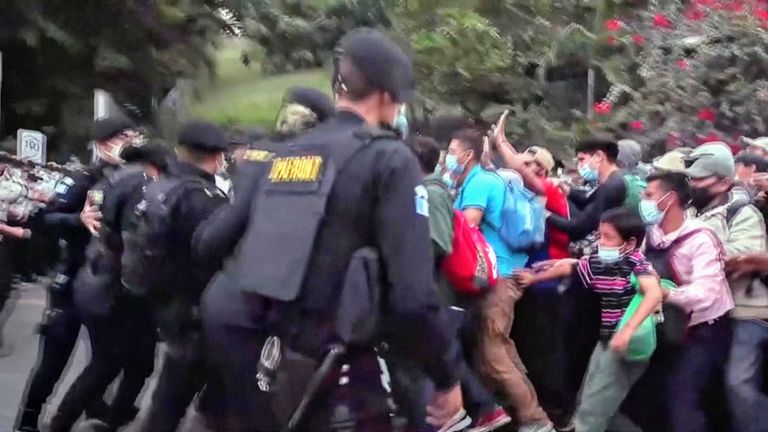 “This facility should shut down immediately. The children should be moved to better staffed and better-secured locations,” Mr Abbott said.

For weeks, the governor has joined Republicans in criticising the Biden administration for its handling of the migration challenges at the southern border.

But Bexar County Commissioner Rebeca Clay-Flores, who volunteers at the San Antonio site said the nature of the allegations did not align with what she has seen in multiple visits to the facility. 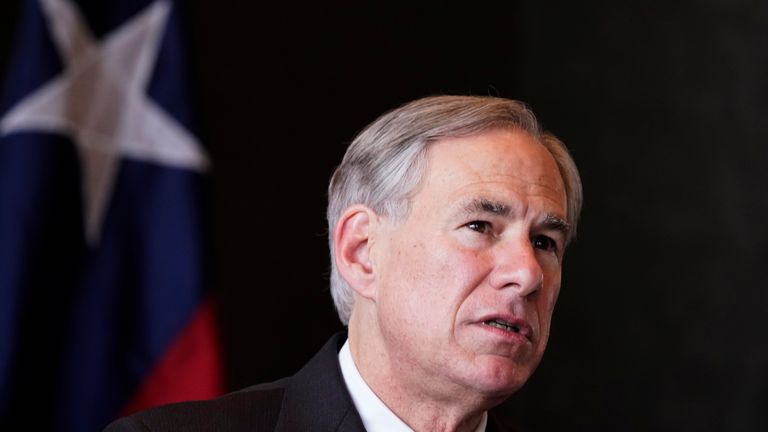 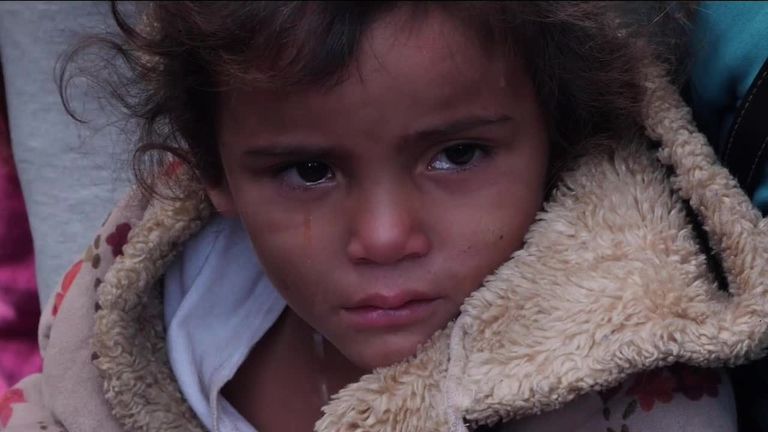 Central American migrant caravans are relatively new, with migrants staying in large groups for protection as they attempt to cross the Mexico-US border.

Thousands of people have travelled to the US in the hope of a better life, fleeing persecution, poverty and violence.

Under the Donald Trump administration, the US issued a series of warnings to the migrant caravans, with the former president threatening to call on the military to close the border.

President Joe Biden has attempted to slow the swell of migrant caravans seeking to enter the US by offering a $4bn (£2.9bn) aid package to Honduras, El Salvador and Guatemala.

However, in January and February, thousands of people gathered in El Salvador and Honduras to march to the US in three separate caravans.

One man sent to hospital after Moose Jaw house fire