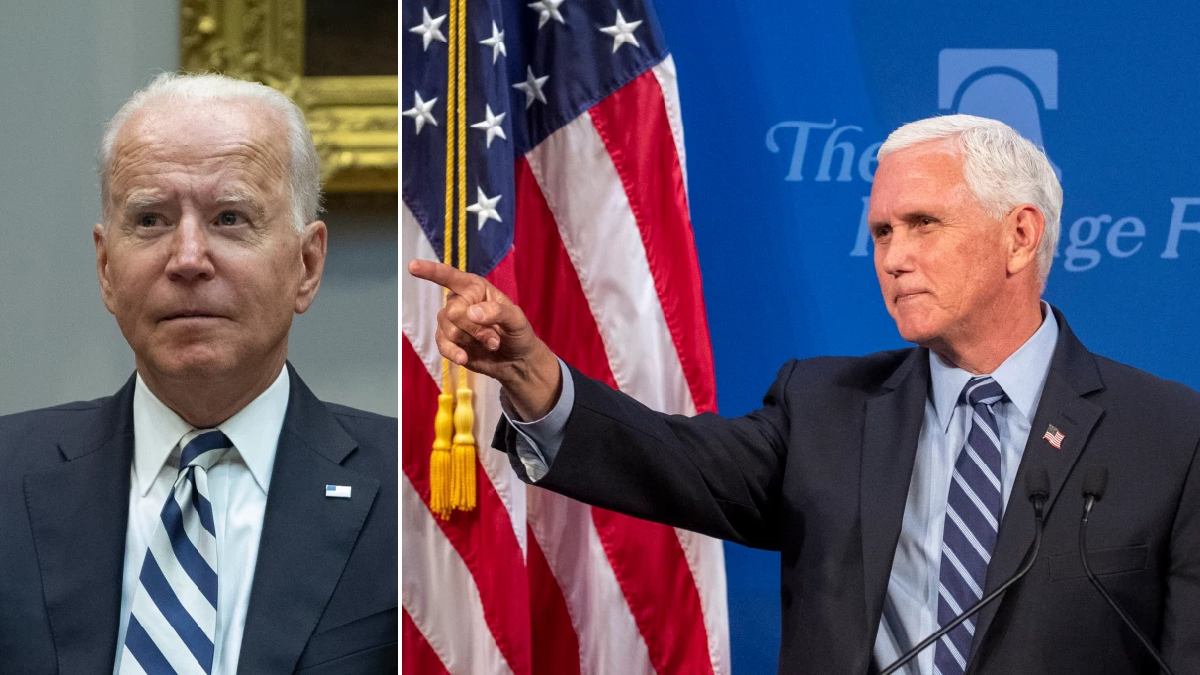 Former Vice President Mike Pence has called on President Joe Biden to oppose the 2022 Olympics being held in China’s capital over ongoing questions around where the coronavirus originated from. The vice president under Donald Trump also pointed to China’s human rights record.

Pence’s speech on US-China relations at The Heritage Foundation, a conservative think tank in Washington, DC, was met with applause on Wednesday afternoon.

‘President Biden should make a clear and unequivocal demand that the 2022 Winter Olympics be moved from Beijing unless China comes clean on the origins of Covid-19 and immediately ends persecution of the Uyghur people,’ Pence said.

‘The Olympics should only take place in countries that respect fundamental human rights and the well-being of mankind.’

Pence also stated that the Biden administration should think about stopping funding for scientific research in China in light of the virus coming from there.

In recent months, US health officials and experts have increasingly considered the possibility that the coronavirus emerged from a Wuhan lab, instead of the previously more widely held belief that it came from animals.

Pence, who delivered two big policy speeches on China while vice president, said that Biden demanding the 2022 games be relocated is one action that could display a tougher stance against the Communist country.

The Republican added that Biden should step up improvement of supply chains domestically and further protect American interests from China.

Biden is one of several conservative figures who want Biden to boycott the Winter Olympics in Beijing and push for it to be moved out of the country over China’s continued repression of Uyghur Muslims. The Biden and Trump administrations have both likened China’s actions against the Uyghurs to genocide.

In April, White House Press Secretary Jen Psaki said the administration was not considering boycotting the games in Beijing.