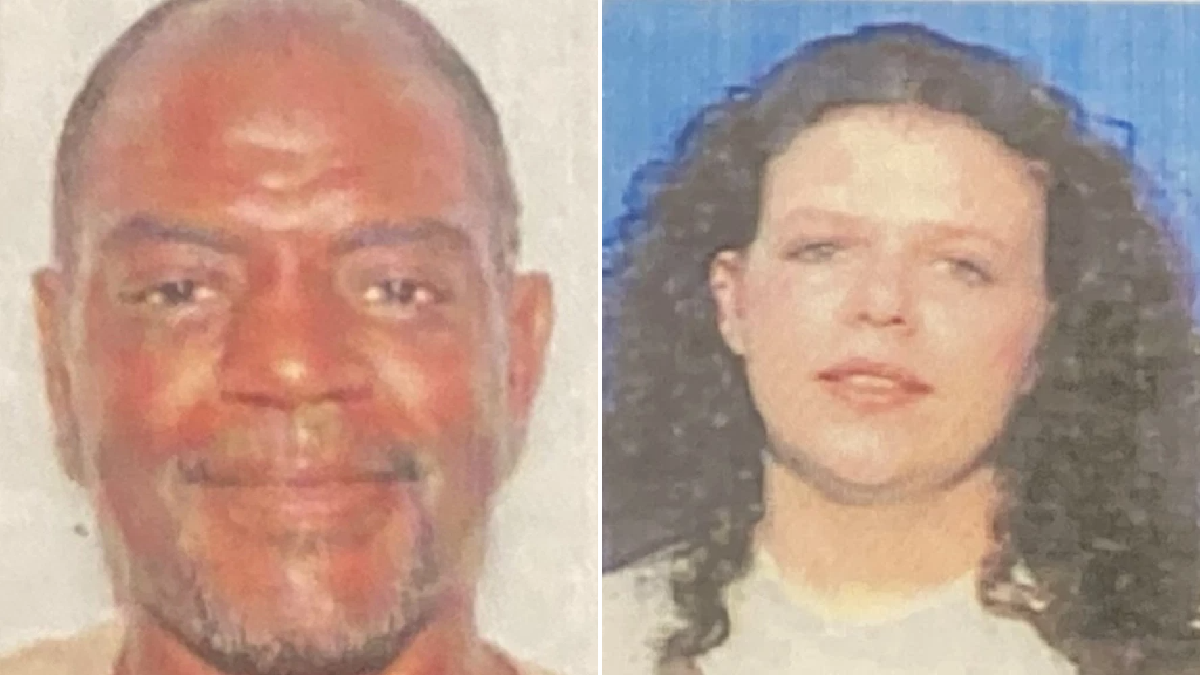 A missing woman was vanished was discovered wrapped in a sheet under the mattress of her ex-boyfriend. Robin Elizabeth Allmon, 42, was missing for several days before sheriff’s deputies found her body at Maurice Winda’s home in Hughes, Arkansas.

Robin appeared to have been deceased for a while but was able to be identified by a family member through her tattoos, according to the St Francis County Sheriff’s Office.

Deputies entered the home after receiving a call from the Hughes Police Department.

‘Wrapped in a bed sheet with a mattress laying on top of the body, and there was no one at home,’ said St Francis County Sheriff Bobby May, according to WREG.

Robin’s ex-boyfriend, Winda, is at large and named as a person of interest in her death.

‘The last known person for her to be with was her ex-boyfriend, and he had been abusing her and assaulting her,’ said Robin’s daughter Nancy Allmon.

Nancy claims that Winda beat her mother more than once.

‘He blacked her eye. Her eye was black, like over, she ended up going to the hospital,’ the daughter said. ‘She had a fractured eye socket.’

Anyone with information on Winda’s whereabouts is urged to contact the sheriff’s office.

Pierrefonds students hope to inspire others with Christmas act of kindness