When a Mississippi man who worked as a landscaper was arrested on trespassing charges last year, it was a low-level crime that would normally have been settled with a fine if he had been found guilty.

But the man, Harvey Hill, 36, never made it out alive from the Madison County Detention Center in Canton. His family believes that guards at the jail handcuffed him, sprayed him with pepper spray and beat him, causing his death, according to a civil lawsuit filed last week.

“We want answers and we want justice,” said Carlos E. Moore, one of the lawyers hired by Mr. Hill’s relatives, who are seeking unspecified damages in the suit filed Feb. 19 in a Mississippi district court. “No amount of money is going to bring him back.”

The Hill lawsuit names the defendants as Madison County, Sheriff Randall Tucker, a sergeant, a jail guard and unnamed jail employees. It says they either caused the abuse, failed to stop it or failed to provide proper care afterward.

The county on Monday was the last of the defendants to be served with the lawsuit, Mr. Moore said in an email on Tuesday. The county administrator, Shelton Vance, had previously declined to comment on the case and did not immediately return a call on Wednesday.

Sheriff Tucker and his spokesmen did not respond to requests for comment about the case.

Mr. Hill died on May 6, according to the county coroner, Alex Breeland.

His death was the first of at least two unexplained fatalities last year at the detention center that are under review by the Mississippi Board of Investigations, Mr. Breeland and other government officials said. Captain Johnny Poulos, a spokesman for the Department of Public Safety, said the board of investigations was still looking into Mr. Hill’s death.

In the second case, Lanekia Brown, 37, who was pregnant, was pronounced dead at the jail on Dec. 23, Mr. Breeland said. Autopsies are pending in both cases, he said.

“There is a very large backlog of cases,” he said.

The Madison County Detention Center has a capacity of about 400 people who are awaiting trial or who have been sentenced, according to a statement on the sheriff’s department website.

The family’s lawsuit alleges that Mr. Hill died because of a pattern of abuse at the center, where jailers “routinely used excessive force, barbaric measures, and cruel and unusual punishment.”

Detention centers in Mississippi have previously been under the scrutiny of civil rights advocates and investigators. In 2015, a Justice Department review found that conditions at a detention center in Raymond and one in Jackson exhibited a pattern of violating the constitutional rights of prisoners. 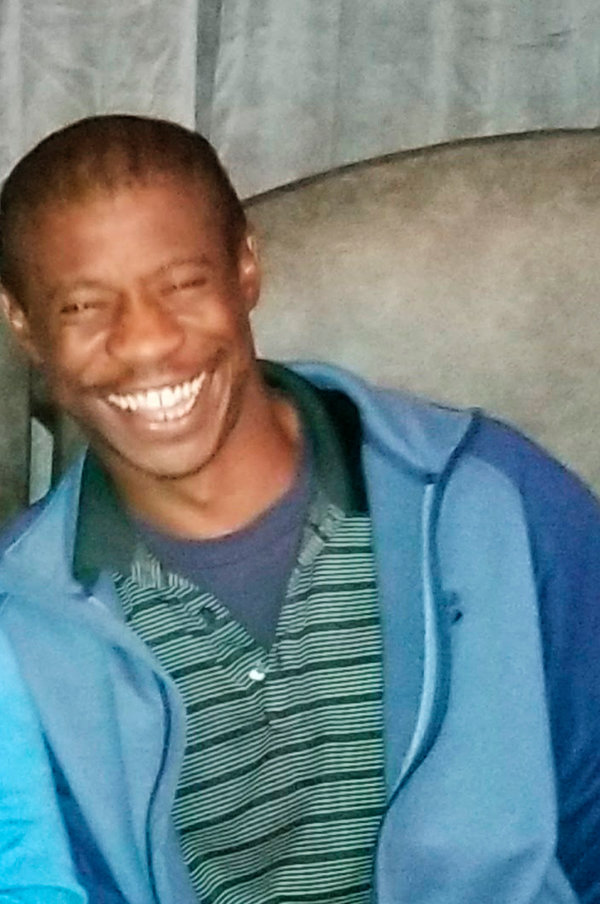 Last year, the American Civil Liberties Union filed a class-action lawsuit alleging that the Madison County Sheriff’s Department disproportionately arrests black residents, who make up less than half of the county’s population.

Mr. Hill was black. He was also a registered sex offender, stemming from a 2001 case of sexual battery. Court records say Mr. Hill pleaded guilty to robbery and sexual battery. Another family lawyer, Derek Sells, said he served about 15 years in prison.

But his sister, Cassandra Hill, said her brother was “very kind and he loved his family. We loved him as well. It was a joy being around him.”

She and her brother grew up in a family of five children in West, a small town with a population of about 200 people north of Jackson. After he was released from prison, Mr. Hill lived with an aunt before moving in with his mother, Betty Hill, his sister said.

On May 5, he was arrested for trespassing on the property of his former employer, Mr. Moore and Ms. Hill said. John Finnegan, who owns the landscaping business where Mr. Hill had worked, said in a recent interview that he had called the police that day at 8 a.m. because Mr. Hill had repeatedly shown up at his house after he had quit.

“I had asked him not to come over anymore, and he kept on showing up and asking me for things that I could not help him with,” Mr. Finnegan said.

Had Mr. Hill been found guilty, the misdemeanor would have resulted in a fine of $300 to $500, Mr. Moore said.

On May 6, after he was admitted to the center, a fight broke out and guards intervened, the lawsuit said. One guard said Mr. Hill did not show him “proper deference” and beat him to show other inmates that “the jailers were in charge,” the filing said.

The lawsuit said he was handcuffed, “brutally beaten,” and pepper sprayed by guards who “essentially administered the death penalty,” and “left him to die.”

Sheriff Tucker called Mr. Hill’s mother, saying her son had died of cardiac arrest, Ms. Hill said. Family members went to the center, she said. “We all went down there asking questions,” she said.

In a conference room, the sheriff provided no further information, Ms. Hill said. To this day, the family has not received an official report, they said.

Mr. Moore, the lawyer for the Hill family, said he hoped to pursue legal action in Ms. Brown’s death as well.

“None of these things happened in a vacuum,” he said.