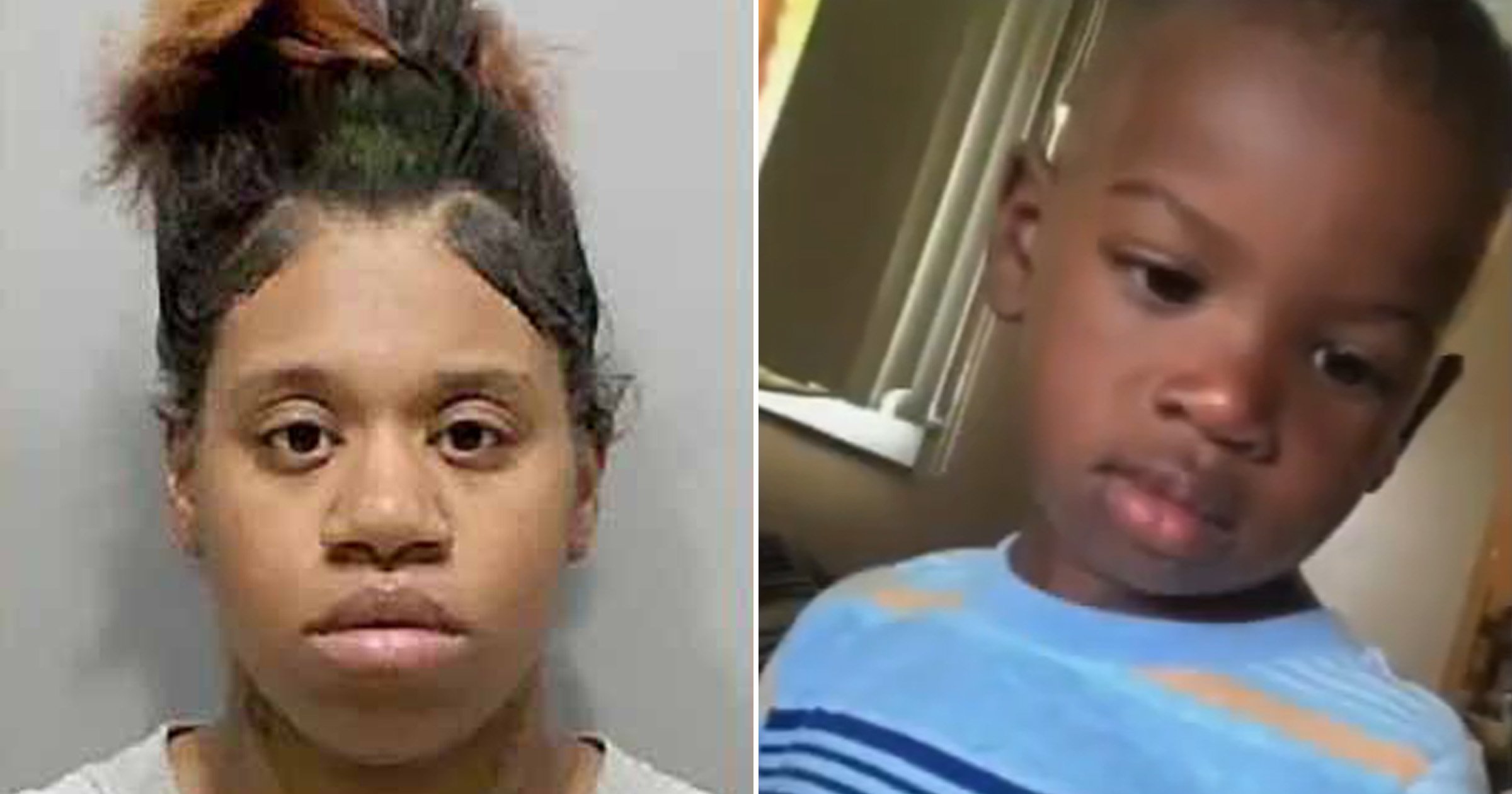 A mother was arrested on murder charges after police found her 3-year-old son’s body in a freezer on Friday.

Azuradee France, 31, was arraigned on Sunday after police found her 3-year-old son, Chase, dead in a freezer on Friday morning during a welfare check at her Detroit, Michigan home.

When police performed the welfare check they made the horrific discovery of the boy’s body, stuffed inside a freezer in the basement of the home.

France has been charged with murder, torture, child abuse and concealing her son’s death. She’s being held without bail.

‘The alleged facts in this case have astounded even the seriously jaded. Our children continue to be at risk – not just from gun violence but also from the alleged murderer that lives in the house with them,’ Wayne County Prosecutor Kym Worthy said in a statement.

Family members of the slain toddler told Fox 2 Detroit that the boy was blind, and that Child Protective Services had been called on his mother over a dozen times in the past year.

‘It’s just a little too hard to bear for the family,’ Betty Jenkins, the grandmother of France, told Local 4 news. ‘Not only for the family, but the friends, neighbors, everyone who knew her.’

Cheryl Hardy, their next-door neighbor, told the outlet she wishes she knew to intervene.

A candlelight vigil and balloon release was held Sunday in front of the family’s Detroit home.

Several other children were reportedly found inside the home and taken to a local hospital for a health check, according to police.

It’s unclear how the long the boy’s body had been in the basement of the house and how he had died. The investigation is ongoing, police said.