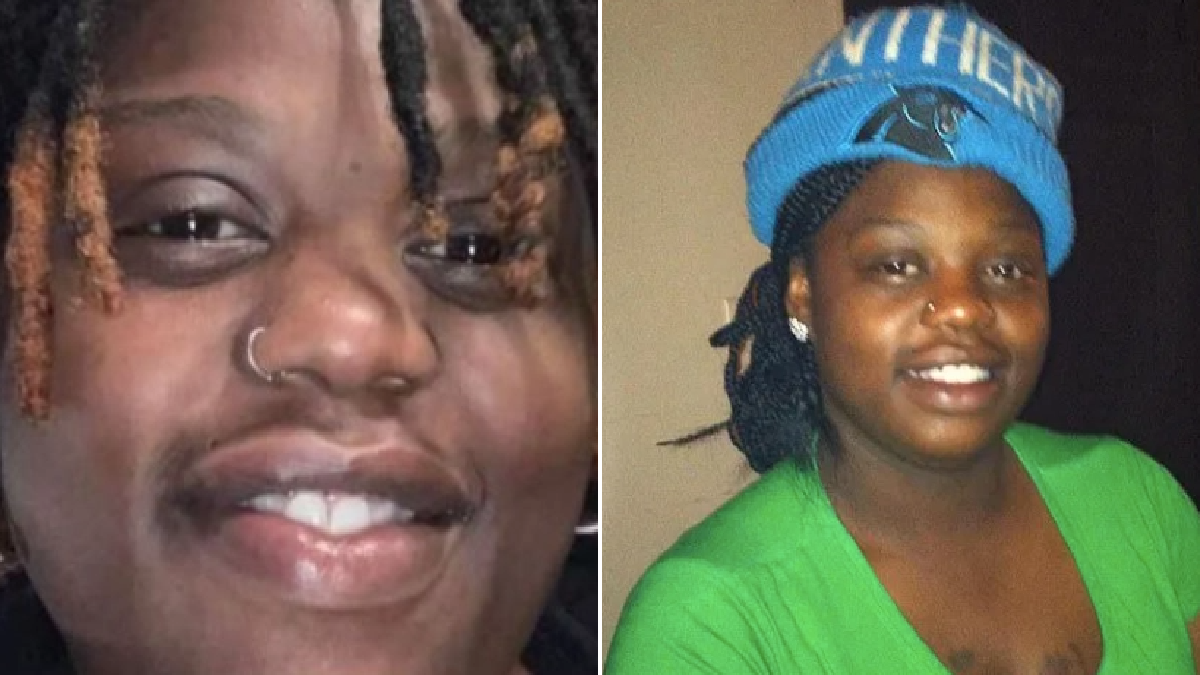 A mother was killed after her children found her gun and accidentally shot her dead. Gabriel Cornelius Henderson, 25, died after being shot with her semi-automatic handgun at her home in Cornelius, North Carolina, on Monday evening. Her youngest child was also shot and injured.

Police called to the scene found Henderson already dead in a back bedroom of her home, with the gun believed to have killed her next to her. Subsequent interviews established that Henderson was home with her five children when she was shot.

Four of the youngsters were in the room with their mother when one of them pulled the trigger and killed her. The gun was found by Henderson’s youngsters in her purse, and is believed to have gone off accidentally.

Police have not disclosed further details about which child fired the fatal shot, their ages or genders, and said they have no plans to do so because of the children’s ages.

Henderson’s oldest child was in another room at the time of the shooting. Her youngest was rushed to hospital for treatment and is recovering from those injuries.

Shocked neighbors said Henderson was a well-liked, loving mother who was devoted to her family.

One, who did not wish to be named, told WSOC: ‘She was awesome. She was helpful to everybody.

‘She helped me a lot because I have children so she always looked out for my kids when I needed her when I was working.

‘She was just really a good mom. She worked really hard to be the best that she could be.’

Winnipeg shelters team up to help the homeless amid freezing temperatures

When It Comes to the Census, the Damage Among Immigrants Is Already Done