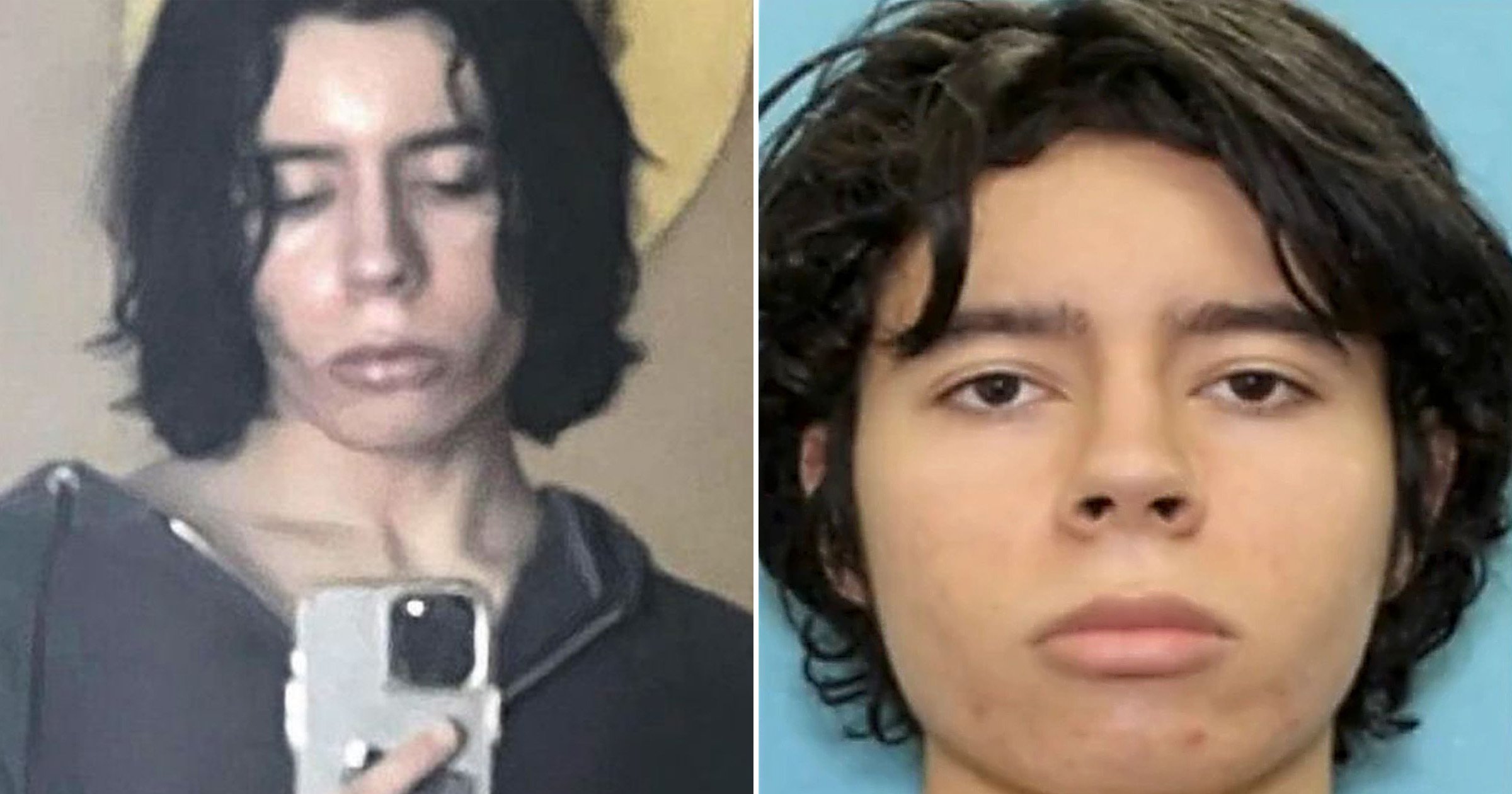 The mother of Texas elementary school shooter Salvador Ramos has reportedly claimed that he was not violent and that she was surprised he opened fire and killed 21 people.

‘My son wasn’t a violent person. I’m surprised by what he did,’ Ramos’ mother Adriana Reyes told the Daily Mail from a hospital in San Antonio on Wednesday.

Ramos was fatally shot after shooting and killing 19 children and two teachers at Robb Elementary School in Uvalde, Texas, on Tuesday.

‘I pray for those families. I’m praying for all of those innocent children, yes I am,’ Reyes said. ‘They (the children) had no part in this.’

The mother admitted that Ramos ‘kept to himself and didn’t have many friends’. However, she denied having a toxic relationship with him.

‘I had a good relationship with him,’ Reyes said from the hospital where her mother, Celia Gonzalez, was being treated after Ramos shot her in the face.

Reyes said she last spoke to Ramos on his birthday last Monday.

‘I had a card and a Snoopy stuffed animal to give to him,’ Reyes said.

Reyes claimed she was not aware where Ramos shot Gonzalez, but that she and her sister would take care of her when she is discharged from the hospital.

Gonzalez ‘with her left hand, was able to hold my hand’, Reyes said.

Reyes did not talk about being a drug addict, or about Ramos being taken away from her to live with his grandmother.

The mother spoke after reports emerged that Ramos posted a message online warning of his massacre plans minutes before shooting his grandmother and heading to the elementary school.

Ramos wrote three social media posts about a half-hour before going on the shooting spree, Texas Governor Greg Abbott said on Wednesday afternoon. He posted that he was going to shoot his grandmother, had shot a woman and was going to the elementary school.

Authorities said that Ramos legally bought two AR-15-style rifles shortly after his birthday and just days before going on the shooting spree. A motive has not been released.