Home » Americas » Mother 'went to bed instead of helping autistic son, 5, as boyfriend killed him' 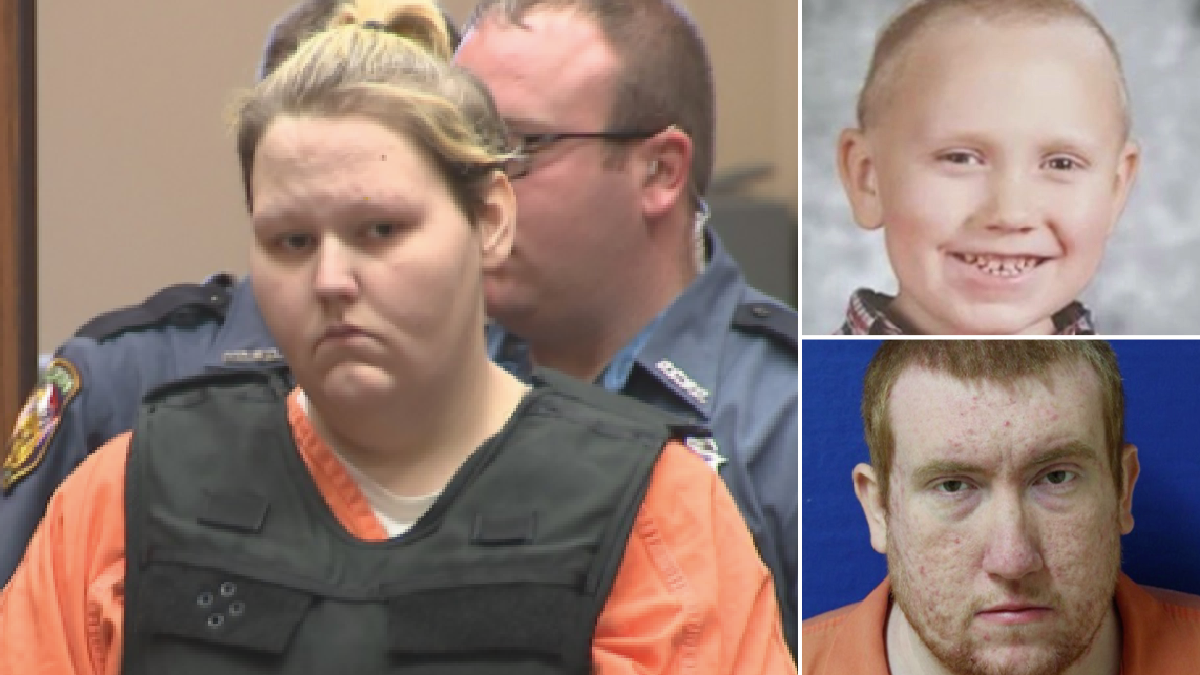 An alleged child killer accused of beating his wife’s autistic child to death as she watched before going to bed will stand trial in June. Joseph Daniels is due in court on June 1 accused of murdering his wife Krystal’s non-verbal son at their home in Dixon County, Tennessee, in April 2018.

Daniels trial date was set at a virtual court hearing on Monday, although a judge warned it may be postponed if Covid continues to ravage the United States. Krystal Daniels may stand trial alongside her husband, although her court date has not yet been confirmed.

The alleged killer is said to have struck Joe on the youngster’s torso, chest and head with a closed fist, and continued to beat the little boy until he died. Krystal Daniels is accused of watching the abuse unfold, but is then said to have went to bed instead of trying to help her son as he was mortally wounded.

After killing Joe, Daniels is accused of putting his corpse in a truck, then driving away and dumping it in the woods. The boy’s body has never been found, with devastated community members vowing to continue the search for Joe, and planting apple trees in his memory.

Daniels reported Joe missing to his local sheriff’s office shortly afterwards, but is subsequently said to have confessed to killing him.

He was arrested, and has been held at a maximum security prison ever since. In February 2019, Daniels appeared in court requesting a prison transfer after moaning that he had lost weight, and was unable to sleep at night at the location where he was being held.

She is being held at her local jail ahead of her trial.