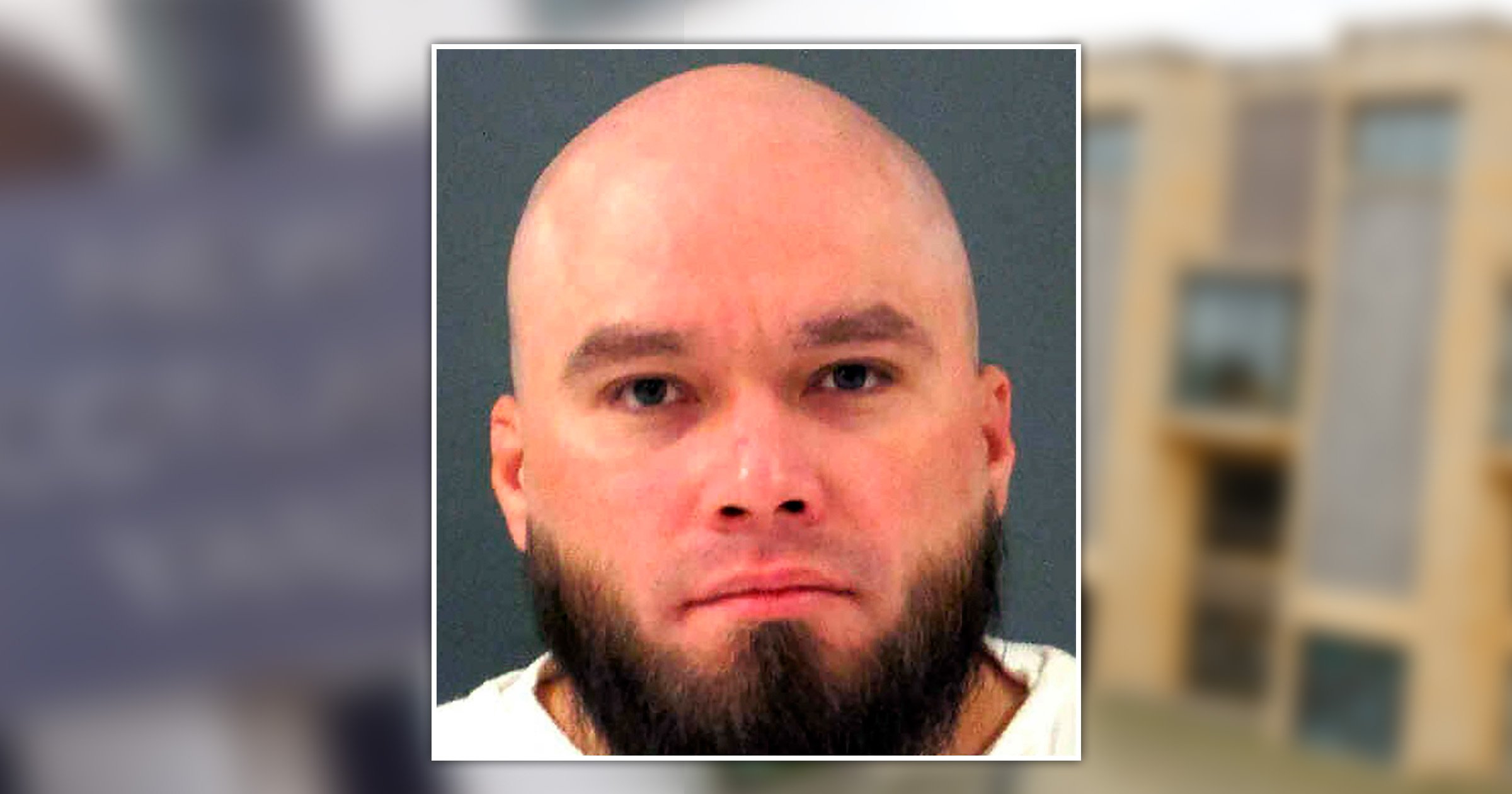 A death row inmate is set to be executed as a Christian pastor prays and touches him, after winning a legal battle concerning religious rights of people facing execution.

John Henry Ramirez, 38, won a Supreme Court case around prayer for inmates facing the death penalty, but was denied his request that his death sentence be commuted to a lesser penalty. As a result, Ramirez was set to receive a lethal injection at 6pm local time Wednesday in Texas.

Ramirez’s execution date last year was postponed as he argued that his religious freedom was violated because state prison rules prohibited him from having a pastor pray and touch him during his then planned execution.

In March, the Supreme Court sided with Ramirez, ruling that states must heed to the wishes of death row inmates who want religious leaders to accompany them as they are put down.

The decision clarified the role that spiritual advisers play in death chambers across the country.

Ramirez was given the death penalty for fatally stabbing convenience store clerk Pablo Castro, 46, in 2004. Castro was taking out the garbage from a store in Corpus Christi when Ramirez stole $1.25 from him and stabbed him more than three dozen times, according to prosecutors.

The Texas Board of Pardons and Paroles on Monday unanimously declined to commute Ramirez’s sentence. Ramirez exhausted the appeals process, his lawyer said, and did not plan to make another request to the Supreme Court.

Ramirez’s attorney Seth Kretzer said that Nazi war criminals were given ministers before being put to death.

‘That was not a reflection on some favor we were doing for the Nazis,’ said Kretzer. ‘Providing religious administration at the time of death is a reflection of the relative moral strength of the captors.’

Ramirez’s spiritual adviser, Dana Moore, will hold a Bible in the death chamber, which was not previously allowed, Kretzer added.

Sanders: Medicare For All could result in tax rise for some Americans