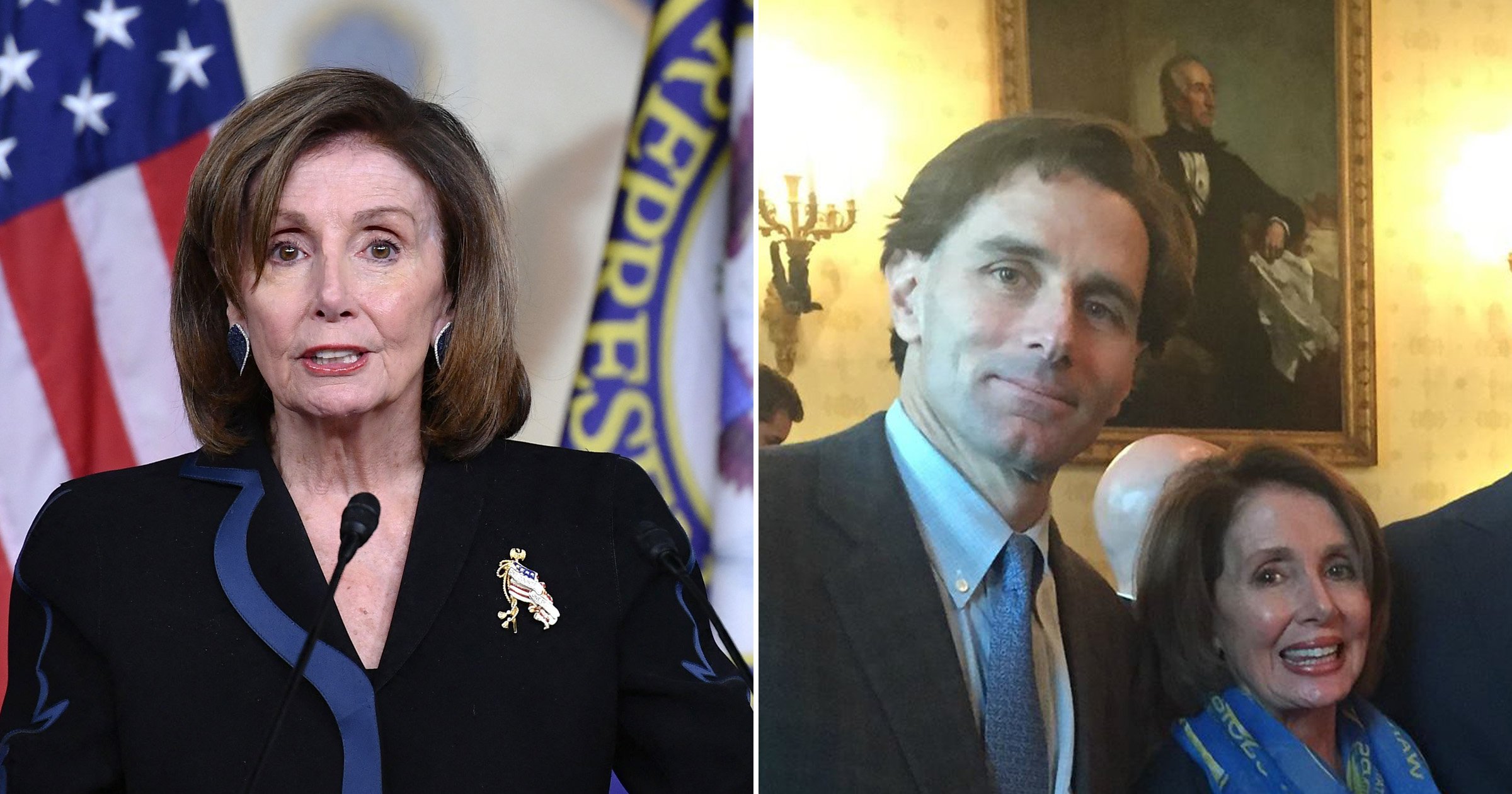 House Speaker Nancy Pelosi’s son has reportedly been involved in a fraud and bribery scheme that was investigated by the FBI, according to documents indicating he was the homeowner of the flophouse at the center of the investigation.

Paul Pelosi Jr, 53, signed statements that he was the property owner and ‘the party legally and financially responsible for this proposed construction activity’ at the property known as ‘The Pit’, DailyMail.com reported.

Documents show he was applying for one of the same permits that building inspector Bernie Curran and ‘permits expeditor’ Rodrigo Santos have been indicted for.

The Department of Building Inspection form signed by Pelosi Jr from 2017 provides some evidence of his close connection to the high-profile public corruption criminal case.

Curran and Santos are due in federal court in San Francisco this week.

Prosecutors say that Santos arranged for his clients to donate thousands of dollars to Curran’s favorite non-profit in exchange for him ignoring violations that would prevent their buildings from getting city permits.

One client, identified only as Client 9 in court documents, wrote a $1,500 check to the nonprofit to help remove violations from a hotel that was owned by Pelosi Jr’s former girlfriend, Karena Apple Feng.

New documents as well as text messages have created speculation that Client 9 may be Pelosi Jr.

The text messages between the two show Client 9 discussing the donation to Curran’s favorite charity to ease the permit process.

‘I will forward the address to Curran. He will abate it,’ Santos allegedly wrote in September 2017.

‘With pleasure,’ Client 9 replied, and later sent Santos a picture of a $1,500 check with the message, ‘Made the donation and it is being sent today’.

The check was never deposited by the club, and prosecutors have not made any accusations of wrongdoing relating to it.

The charging documents describe Client 9 as ‘an individual working on behalf of the owners of the property located on the 1300 block of Utah Street’.

There is one permit in the DBI system at that address, signed off by Curran on December 7, 2017. The application number on that document matches the number Pelosi Jr wrote on documents dated the same day that were obtained by the Daily Mail.

The documents are the latest in a growing pile of evidence suggesting the Speaker’s son is Client 9.

Pelosi Jr was hired by five firms that were subject to both federal and state probes due to ‘connections to a host of fraudsters, rule-breakers and convicted criminals’. Pelosi has not yet been charged. This ongoing criminal case would be the sixth.

In 2007, Pelosi Jr was dubbed the ‘rising prince’ of his family’s political dynasty in a Men’s Vogue profile. His mother is the highest-ranking elected woman in the US while his father is a successful American businessman.