More than a dozen groups send letter to US football league demanding a change in branding for the franchise. 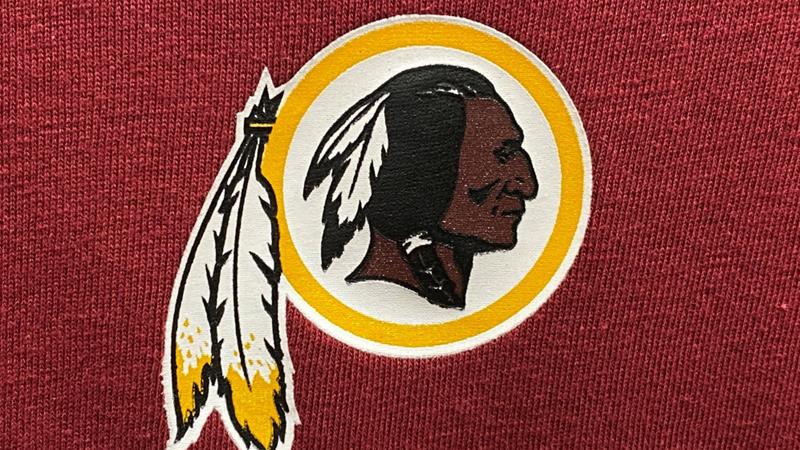 The letter was signed by 15 Native American advocates and obtained by the Associated Press news agency. It demands the team and the NFL cease the use of Native American names, imagery and logos – with specific importance put on the Washington team, which last week launched a “thorough review” of its name.

The letter was delivered on the same day that US President Donald Trump voiced his opposition to any name change by the team. Several team sponsors have come out in favour of change recently and Snyder showed his first indication of willingness to do so amid a nationwide movement to erase racially insensitive symbols.

According to their letter, the groups “expect the NFL to engage in a robust, meaningful reconciliation process with Native American movement leaders, tribes, and organisations to repair the decades of emotional violence and other serious harms this racist team name has caused to Native Peoples”.

The NFL did not immediately respond to a message confirming receipt of the letter. Goodell last week expressed support for Snyder’s review process of the name.

Retired PGA Tour golfer Notah Begay, IllumiNative founder Crystal Echo Hawk, two former executive directors of the National Congress of American Indians and several authors and professors signed on to the letter, which calls for a full rebranding of the team “to ensure that continuing harm is not perpetuated by anyone”.

Trump is against rebranding the Redskins and Major League Baseball’s Cleveland Indians, who are also considering a name change.

They name teams out of STRENGTH, not weakness, but now the Washington Redskins & Cleveland Indians, two fabled sports franchises, look like they are going to be changing their names in order to be politically correct. Indians, like Elizabeth Warren, must be very angry right now!

Snyder had been steadfast against changing the name on several occasions since buying the team in 1999. Last week, sponsors FedEx, PepsiCo, Nike and Bank of America released statements saying they requested a change, and several online stores removed the team’s gear.

“We believe it is time for a change,” PepsiCo said.

FedEx CEO Frederick Smith is a minority owner, and the company is the title sponsor of the team’s stadium in Landover, Maryland. The sudden flood of sponsors coming out against the name prompted the organisational review announced on Friday.

“This process allows the team to take into account not only the proud tradition and history of the franchise but also input from our alumni, the organisation, sponsors, the National Football League and the local community it is proud to represent on and off the field,” Snyder said.

The death of George Floyd in Minneapolis police custody in May sparked protests and a nationwide debate on racism. That conversation renewed calls for Snyder to change the name called a “dictionary defined racial slur” by Native American advocates and experts. 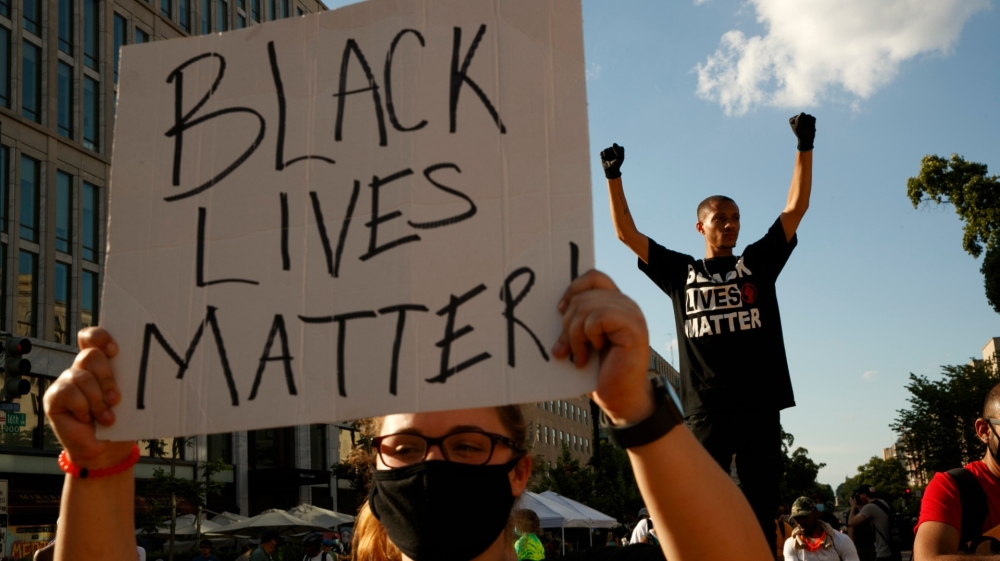 “We’ve never been faced with a greater opportunity and moment for this to finally happen,” Echo Hawk said last month.

“Native Americans have been working and fighting on this issue for decades, decades and decades, and I think really talking with different Native leaders around the country, this is the moment,” said Echo Hawk. “There’s really no excuse now for this Washington team and for the NFL to do the right thing.”

The woman who watched 300 executions