At 28 days, New Brunswick’s general election campaign is a bit shorter than most.

But the campaign will be remembered for another distinction: Canada’s first provincial campaign since the start of the COVID-19 pandemic.

Progressive Conservative leader Blaine Higgs called the election after failed negotiations with other parties over a proposal that would have kept his minority government alive for another two years.

On the streets of Fredericton, New Brunswick’s capital, there are mixed opinions about whether voters should be going to the polls during a pandemic.

“That was a bit of a shock, you know. I thought it wasn’t really necessary,” said Paula Goodale, who recently moved from Parry Sound, Ont., to rural New Brunswick.

“The pandemic, we don’t know how long it’s gonna go on. We have to be realistic with the knowledge that life goes on, politics goes on. Things are gonna change and we can’t stay stagnant just because we’re in a pandemic, right?” 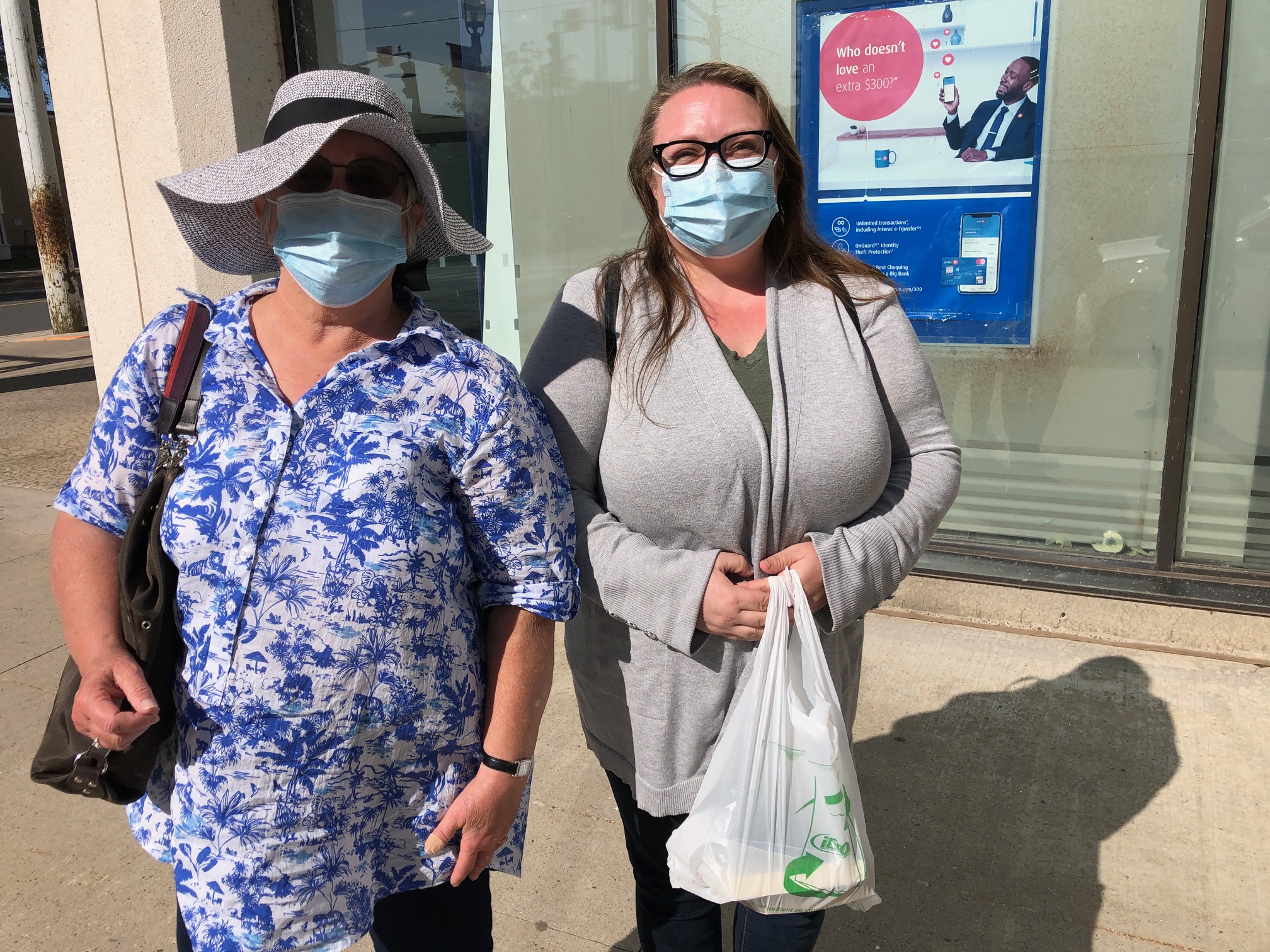 But Shacklette suggests the governing PCs should not count on their support.

“When we first moved here, they were talking about shutting down hospitals in the rural areas. We’re from the rural areas, so that definitely swung the way we vote.”

Higgs is vying to become the first premier of New Brunswick to win re-election since Bernard Lord in 2003.

A former executive with Irving Oil, Higgs took office in 2018, after the Liberal government of Brian Gallant failed to win the confidence of the legislature, following an inconclusive election.

When the legislature was dissolved, the PCs and Liberals each had 20 seats. There were three Green Party MLAs and three People’s Alliance members. Two seats were vacant.

In recent months, public opinion polls show Higgs riding a wave of popularity. He suggests New Brunswickers approve of his management of COVID-19. Entering the weekend, the province had only two active cases, and just two deaths since the pandemic started.

The PCs need to take 25 out of 49 seats in order to win a majority.

Vickers and Higgs blamed each other for triggering the election. But political analyst Don Wright, of the University of New Brunswick, says there’s been little evidence of animosity on the campaign trail.

“I think it’s been pretty cordial. Everybody has agreed to play by the rules, wear masks, not hold large events, not have big barbecues and free hot dogs.”

More than 133,000 people voted in two days of advance polls, compared to roughly 88,000 in 2018. Elections New Brunswick promoted a campaign of advance voting, in order to limit crowds on election day, and minimize the potential spread of the coronavirus.

Election planners also expect an increase in the number of mail-in ballots.

There were different approaches to campaigning. PC candidates did not go door-to-door, concentrating on social media, phone calls and emails.

The Liberal party let individual campaigns decide whether to stay away from doorsteps or approach using masks and social distancing.

New Brunswick’s election could serve as a model for other provinces.

In Saskatchewan, a general election is coming on Oct. 26.

Newfoundland and Labrador is among other provinces expected to go to the polls within months. The federal minority government of Justin Trudeau could also face an election in coming months, if the government’s spending plans don’t receive the support of another party.

Trump, coronavirus and the politics of a pandemic

Nearly 1,500 died from opioid overdoses in Ontario last year, up from 2017