Authorities in New York City released parts of a security camera video Wednesday showing a woman rushing at and attempting to tackle the 14-year-old son of jazz musician Keyon Harrold who she falsely accused of stealing her iPhone that she left in an Uber.

The 10-second clip shows the woman tackling Keyon Harrold Jr. and encircling her arms around him on Saturday in the lobby of the Arlo Soho, an upscale, boutique hotel in New York where Harrold and his son were guests, the hotel said.

The New York City Police Department said Tuesday that the teen’s father “sustained scratches to his hand.” No other injuries were reported.

Police said they are searching for the woman and have “positively identified” her, but have not publicly identified her. The incident was not being investigated as a bias incident, according to police. Harrold and his son are Black and have suggested that racial bias played a role in the incident.

On Sunday, Harrold shared the initial minute-long video of the heated exchange on social media. In the video, the woman can be heard accosting the father and son, yelling, “Show me my phone!” A man in the video who identified himself as the hotel manager can also be heard asking to see Harrold Jr.’s phone.

Before the video cuts out, the woman appeared to approach Harrold, prompting the jazz musician to shout: “Get your hands off!”

The video quickly went viral over the weekend, with many on social media accusing the woman and the hotel’s employees of racially discriminating against Harrold and his son.

NBC News has not established the woman’s identity, and it is not clear what happened before or after what’s shown in the surveillance footage or Harrold’s video.

The woman told CNN on Tuesday that she was assaulted during the altercation on Saturday, but the network was unable to corroborate her claims with investigators or the hotel. The NYPD and Arlo SoHo did not immediately return NBC News’ request for comment.

The 22-year-old woman said she initially asked another person to “empty their pocket” before confronting Harrold Jr., which CNN was also unable to confirm, according to the network.

The woman said she was concerned about how she was depicted in the video, saying that it wasn’t an accurate portrayal.

“That’s not who I am. I actually… try very hard to make sure that I am always doing the right thing,” she said.

CNN did not publicly identify the woman due to safety concerns unrelated to the incident.

She added that she was willing to cooperate with investigators, but she said she has not received a call from authorities and has yet to reach out herself. She also said she’d be willing to speak to the Harrold family.

Arlo Hotel apologized to the Harrold family on Monday, saying “more could have been done to deescalate the dispute.”

“We’re deeply disheartened about the recent incident of baseless accusation, prejudice and assault against an innocent guest of Arlo hotel,” the hotel said in a statement. “No Arlo guest — or any person — should be subject to this kind of behavior.”

“We are committed to making sure this never happens again at any of our hotels,” the hotel said.

Crump also called for a civil rights investigation into the Arlo Hotel for “implicit bias” in its treatment of the Harrold family.

A spokesperson for the Manhattan DA told NBC News on Monday that the office is “thoroughly investigating this incident.”

The jazz musician, accompanied by Crump and Rev. Al Sharpton, spoke out at a press conference on Wednesday.

“I can’t even come downstairs in New York City — prime New York City — and just go brunch without being attacked and wrongfully accused of something,” Harrold said. “The idea of trauma goes above any charge that could ever be had.” 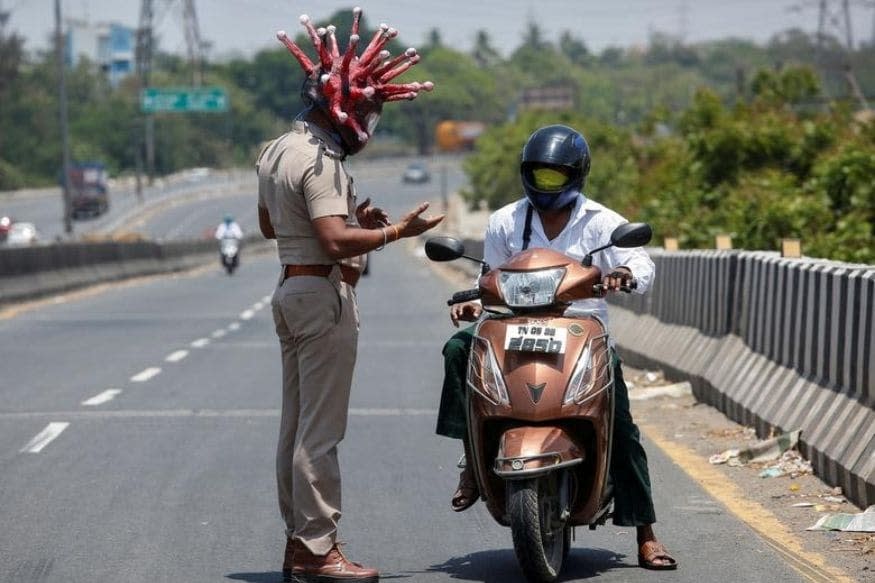 Visitors have scary close encounter with bear on bridge in Jasper