Home » Americas » No Staff. No Supply. No Rain: Some Cities Call Off July 4 Fireworks.

Supply chain and staffing shortages, concerns over wildfires and drought have led cities to call off their Independence Day shows. For some, it’s the third year in a row. 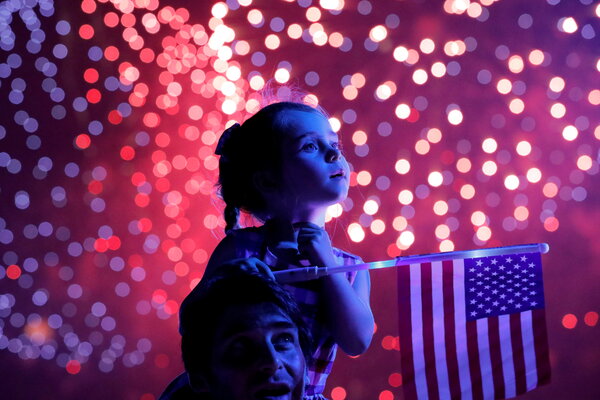 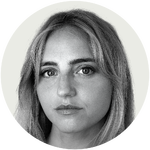 The night skies of some American cities will remain dark this Independence Day, with supply chain and staffing shortages, drought and concerns over wildfires leading to the cancellation of several fireworks shows across the country.

For some, it will be the third year in a row that their shows have been called off.

“The first two years were pandemic-related and this year; it’s supply-chain-related,” said Adam Waltz, a spokesman for the City of Phoenix, where the three main fireworks displays have been canceled. According to Mr. Waltz, the vendor that usually supplies the city its fireworks had been unable to promise the product.

Other cities have canceled their fireworks displays over concerns about wildfires. Across the West in particular, drought, and hot, dry and windy weather this summer has already helped to set the conditions for fast-moving blazes. As of Wednesday, there were five wildfires burning across the region.

In Flagstaff, Ariz., about 150 miles north of Phoenix, city officials decided they would rather plan a laser light show than organize fireworks that they may have to cancel at the last minute, if weather conditions meant they could not conduct the show safely.

“We face dangerous conditions,” said Sarah Langley, a spokeswoman for the city. She said that the city had not yet made any decisions about whether it would continue to replace fireworks with laser light shows in future years.

In North Lake Tahoe, Calif., city officials said they decided to replace their annual July 4th fireworks show with drones, also because of fire hazards, as well as other environmental risks. (A variety of chemicals that can be polluting are needed to make fireworks spectacles big, loud and colorful.)

Displays at the Don Pedro Lake, about 50 miles east of Modesto, Calif., and Claremont, Calif., about 35 miles east of downtown Los Angeles, have also been called off because of the state’s crippling drought.

In Claremont, this is the third year in a row that the show has been canceled, said Melissa Vollaro, a spokeswoman for the city. She said that it takes about 650,000 gallons of water to wet down the area where the fireworks are released, which was impossible under the current water restrictions. Instead, she said, the city was planning a concert in the park.

Other cities have canceled their shows because of staffing shortages.

Cal Expo in Sacramento said that it needed to focus its staffing and resources on the upcoming state fair and food festival, and was therefore unable to host its Independence Day fireworks. In Ocean City, Md., the authorities said two fireworks shows could not take place because of “labor shortages.” Officials in Minneapolis also said they had to call off the display because of construction at a local park, as well as staffing issues.

New York region braces for possible flooding from another storm.

At the US-Mexican border, migrants give up hope of crossing