President Biden’s budget proposal includes billions of dollars for clean energy, education and child care — ideas being sold for their potential to increase America’s economic potential. One thing it does not include: an outright economic boom.

In the assumptions that underpin the administration’s budget, economic growth is strong in 2021 and 2022 — but strong enough only to return the economy to its prepandemic trend line, not to surge above the trajectory it was on throughout the 2010s.

Then in 2023, the administration expects gross domestic product, the broadest measure of economic activity, to rise at a slower 2 percent rate, then 1.8 percent a year through the mid-2020s. That is lower than the 2.3 percent average annual growth rate experienced from 2010 to 2019.

The administration’s outlook is consistent with projections by other forecasters, including at the Congressional Budget Office and in the private sector. But it means that the Biden White House is not — at least not formally — expecting the kind of rip-roaring growth that characterized periods like 1983 to 1989 (with an average annual G.D.P. growth of 4.4 percent) and 1994 to 2000 (4 percent).

If the new projections were to prove accurate, it would imply two years of strong growth paired with moderate inflation as the nation recovers from the pandemic heading into the 2022 midterm elections, but then comparatively low growth in the run-up to the 2024 election.

The sober estimate contrasts with the approach Mr. Biden has taken to selling his agenda publicly. The framing of his signature plans for infrastructure and family support has been that they will enable the economy to become more vibrant and productive.

“There’s a broad consensus of economists left, right and center, and they agree what I’m proposing will help create millions of jobs and generate historic economic growth,” Mr. Biden said in an address to Congress in April.

It is a striking contrast with the approach taken by the Trump administration — a gap between presidential styles buried on Table S-9 of the two presidents’ budgets. The Trump administration’s final prepandemic budget proposal, published in February 2020, forecast that the economy would grow around 3 percent per year throughout the 2020s.

If the Trump projections materialized, by 2030 the economy would be more than 11 percent bigger than what the Biden projections envision. However, the Trump administration persistently underdelivered on growth. G.D.P. rose an average of 2.5 percent in the three nonpandemic years of his presidency. The results are weaker still if you include the contraction of the economy in 2020. 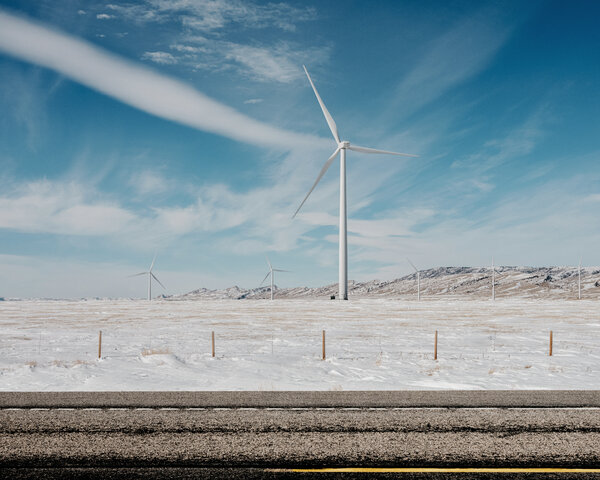 Casey B. Mulligan, a University of Chicago economist who worked in the Trump White House, said in an email that the reduced growth forecasts were similar to those that career economic staff recommended in the Trump years. “They perennially overestimated Obama-era growth and underestimated Trump nonpandemic growth,” but you couldn’t see it in the published documents in the Trump years “because normally the political appointees such as me have a say in what is published.”

The Biden administration has been inclined more broadly to a strategy of underpromising and overdelivering, most notably with the rollout of vaccines.

Even before the budget’s official release, its growth projections became a subject of Republican attacks. “The Obama-Biden administration famously accepted slow growth as America’s ‘new normal’ while pursuing policies that sent jobs overseas,” House Republicans on the Ways and Means Committee said in a blog post. “President Biden appears to be lowering the bar even further.”

Political volleys aside, it can be easy both to overestimate the ability of government policy to move the dial on overall growth — and to underestimate how much even small gains in productivity can mean when they compound over many years.

In the 1980s boom, for example, the labor force was growing much more rapidly than it is now, helped by demographic trends and a rise in women entering work. In the 1990s boom, a surge in productivity resulted in large part from innovations in information technology, unconnected to government spending.

“We are a really big economy where really big forces are shaping what happens to G.D.P. growth,” said Wendy Edelberg, director of the Hamilton Project at the Brookings Institution and a former C.B.O. chief economist.

Even these moderate projections by the Biden administration imply that its policies will lift growth in economic activity by a few tenths of a percent each year over a decade. This is significant when comparing it with the growth that would be expected by simply looking at demographic factors and historical averages of productivity growth. The forecast is more inherently optimistic about Mr. Biden’s policies — and their potential to increase productivity and the size of the work force — than it might seem at first glance.

UK government pushes for lifting of US travel restrictions: Sources

$421 Million in Debt: Trump Calls It ‘a Peanut,’ but Challenges Lie Ahead