WASHINGTON (NYTIMES) – Humanity is 100 seconds away from total annihilation. Again. That is according to the Bulletin of the Atomic Scientists, a nonprofit organisation and publication whose signature Doomsday Clock has been estimating – in the stark terms of “minutes to midnight” – how close the world is to apocalypse since 1947.

“The collective wisdom of our group is that it’s a wildly dangerous time with some incredibly important bright spots,” Rachel Bronson, the executive director and publisher of the bulletin, said Wednesday (Jan 27).

The clock remains set at “100 seconds to midnight” – unchanged from last year, when its hands were moved as close as they had ever been to midnight. At the time, the bulletin said the shift was meant to reflect heightened tensions and deteriorated communication between the United States and other countries, including Russia and Iran.

This year, scientists pointed to the woeful response of world leaders to the coronavirus pandemic, the erosion of the public’s faith in science and government institutions, the acceleration of nuclear weapons programmes, and the persistent threat of climate change.

The time has been inching closer to midnight since 2018, when the clock was set at two minutes to 12.

The last time it was that close was in 1953, after the United States and the Soviet Union tested their first thermonuclear weapons.

“Next year, as always, we hope to move the hands of the Doomsday Clock away from midnight,” Bronson said.

The bulletin’s Science and Security Board, which is composed of nuclear and climate experts and other scientists, meets twice a year to discuss how world events should dictate where the clock’s hands will fall.

They discuss if humanity is safer or at greater risk than it was at the same time last year or compared with 75 years ago, Bronson said.

Even though scientists decide what time will be shown on the clock, it is not a scientific or even a physical instrument, but a symbolic one.

And the annual warning has generated some scepticism.

“If I’m being charitable, I say, okay, they are part of a broader effort to focus collective attention on pressing immediate concerns or longer-term things that could have catastrophic consequences, like climate change,” said Andrew Latham, a professor of international relations at Macalester College in St Paul, Minnesota.

“But it’s like the boy who cried wolf,” he said. “After a certain period of time, we’re not going to pay attention.” The board has projected optimism about the world’s future before. In 1990, as the Cold War drew to an end, the clock was set at 10 minutes to midnight. The next year, it was a full 17 minutes away, the farthest humanity has been from projected annihilation since the introduction of the Doomsday Clock.

On Tuesday, Biden and President Vladimir Putin of Russia avoided a renewed arms race when they formally agreed to extend the last remaining nuclear arms treaty between their countries.

“The election of an American president who acknowledges climate change as a profound threat and supports international cooperation and science-based policy puts the world on a much better footing to address global problems,” said Susan Solomon, professor of environmental studies at MIT and a member of the bulletin’s science board.

Jerry Brown, the former California governor who is the bulletin’s executive chairman, said political leaders had failed to convey to the public the real threat posed by nuclear weapons.

“It’s time to get real and stop building nuclear weapons and find a way to eliminate them from the entire world,” Brown, a Democrat, said Wednesday.

Brown added: “It’s 100 seconds to midnight. Wake up.” Despite such proclamations, the public should not panic, Latham said.

The time shown on the Doomsday Clock is based not on an algorithm that analyses objective data, he said, but on the concerns of intelligent, well-intentioned people using available information and consulting one another.

The clock is “a relic of a bygone era, an artefact of an Armageddon-any-minute-now mindset,” Latham said.

Still, he added, that is no reason to ignore it.

“Once a year, it reminds us that there are some big dangers out there,” he said. “They’re all man-made, and that means maybe they can be man-unmade.”

Conservation group frustrated over conditional approval of Sask. potash mine

Coronavirus: From mocking masks to backing bleach – 10 things Trump has said about COVID-19 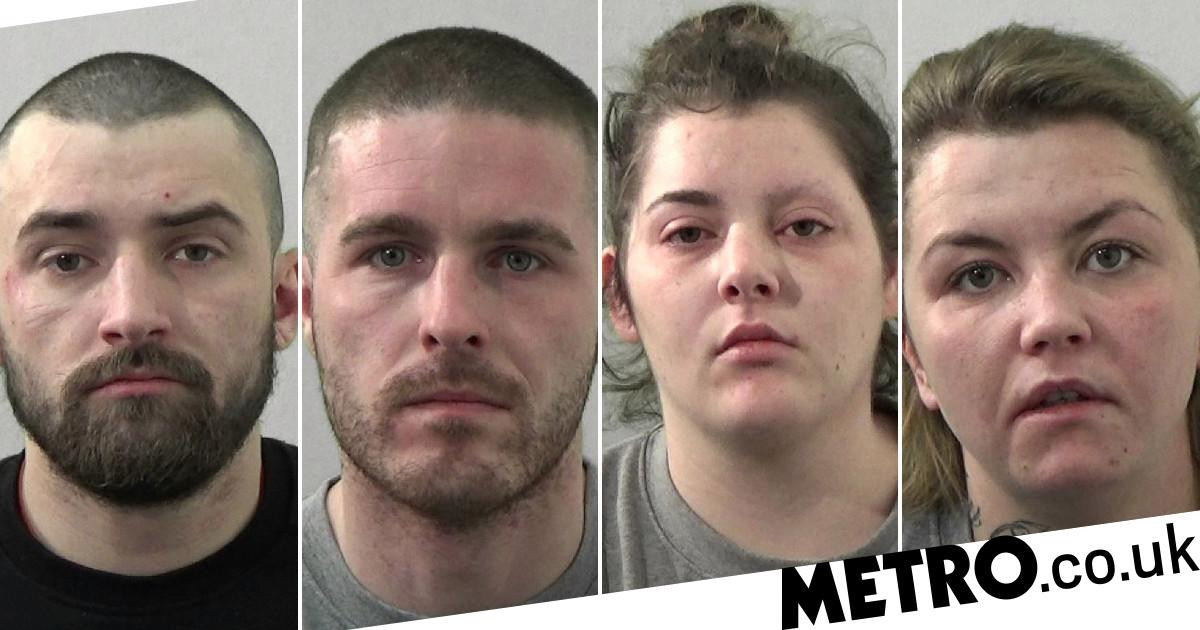 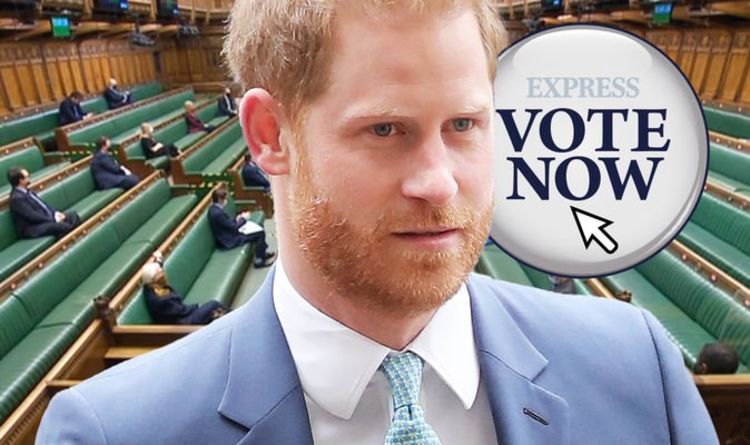 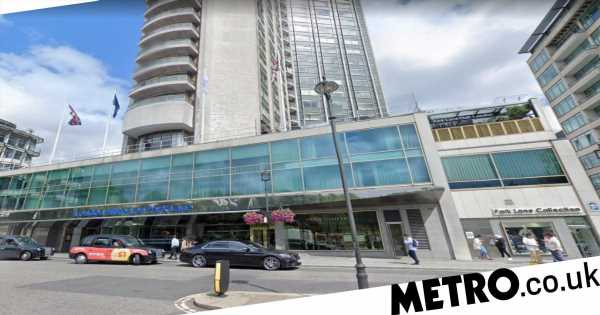