One of the United States most upmarket restaurants has sparked fury after hogging $2.4million in emergency Covid relief for small businesses. The French Laundry in Napa, California, bagged the two loans in April this year to retain 168 of its employees.

Another local restaurateur, David Berkowitz, had to sell his business because of the Covid crisis, and was appalled to hear of the Paycheck Protection Program (PPP) handout given to The French Laundry. Berkowitz, who ran Vault 164 in San Mateo, said: ‘I’m angry, but what can I do about it?’

The former business owner was forced to close-up shop in July after battling for a PPP loan of $318,000 to retain 50 employees. That amount ultimately proved insufficient to save his business.

The French Laundry – which charges $1,200 per customer for a white truffle and caviar dinner – received 17 times more in PPP loans than the average amount given to other restaurants in the San Francisco Bay area.

Loan amounts are forgiven by the US governments if businesses offer proof that the money was used to retain staff and pay essential running costs.

A spokesman for the French Laundry, which is run by famed chef Thomas Keller, has yet to say how many staff the elite eaterie was able to retain, ABC News reported. It hit the headlines last month after California Governor Gavin Newsom was snapped eating dinner in one of its indoor dining rooms without wearing a mask.

Newsom – who is rumored to consider himself a future presidential candidate – did so after warning people to stay at home, avoid crowds, and wear a mask at all times.

He later issued an apology after being branded a hypocrite, and now faces an official challenge to his leadership, which could see him removed as governor.

The story of the Humboldt Broncos: One year later 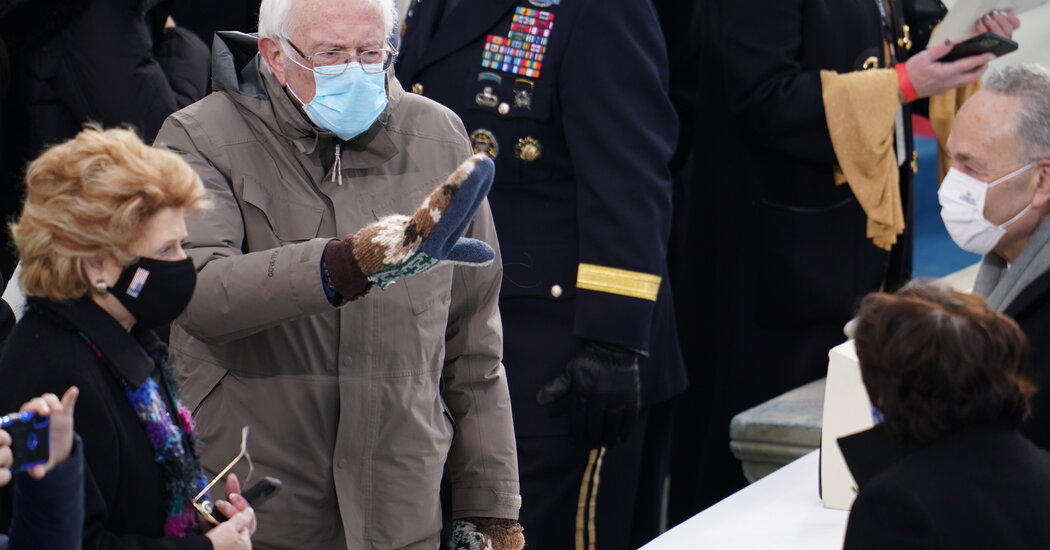 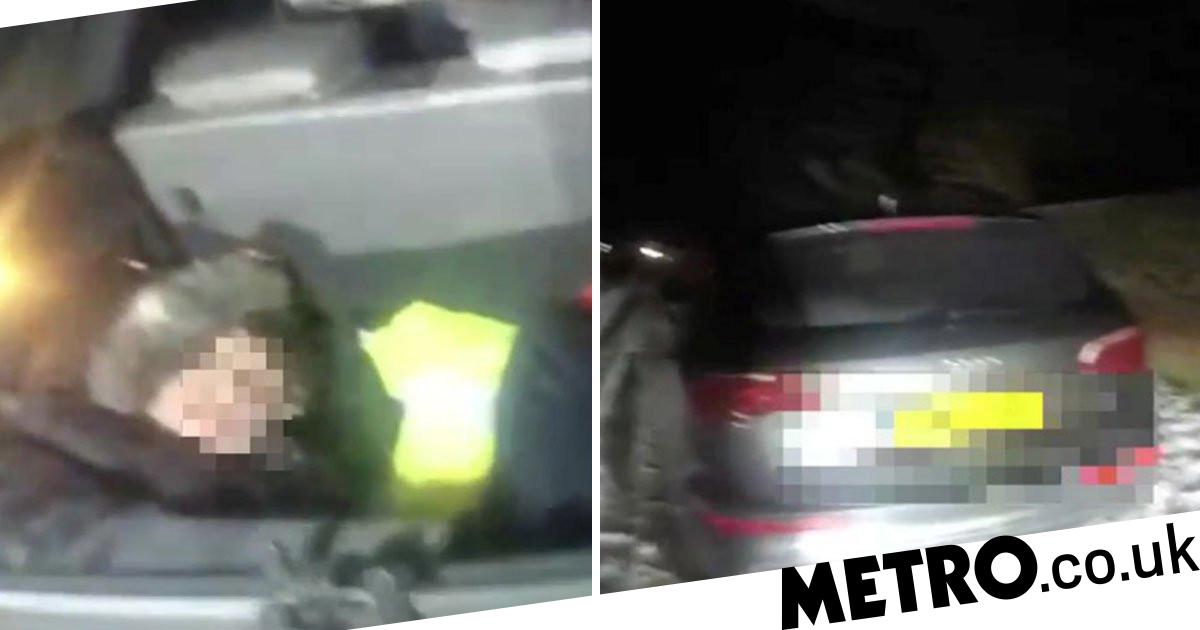