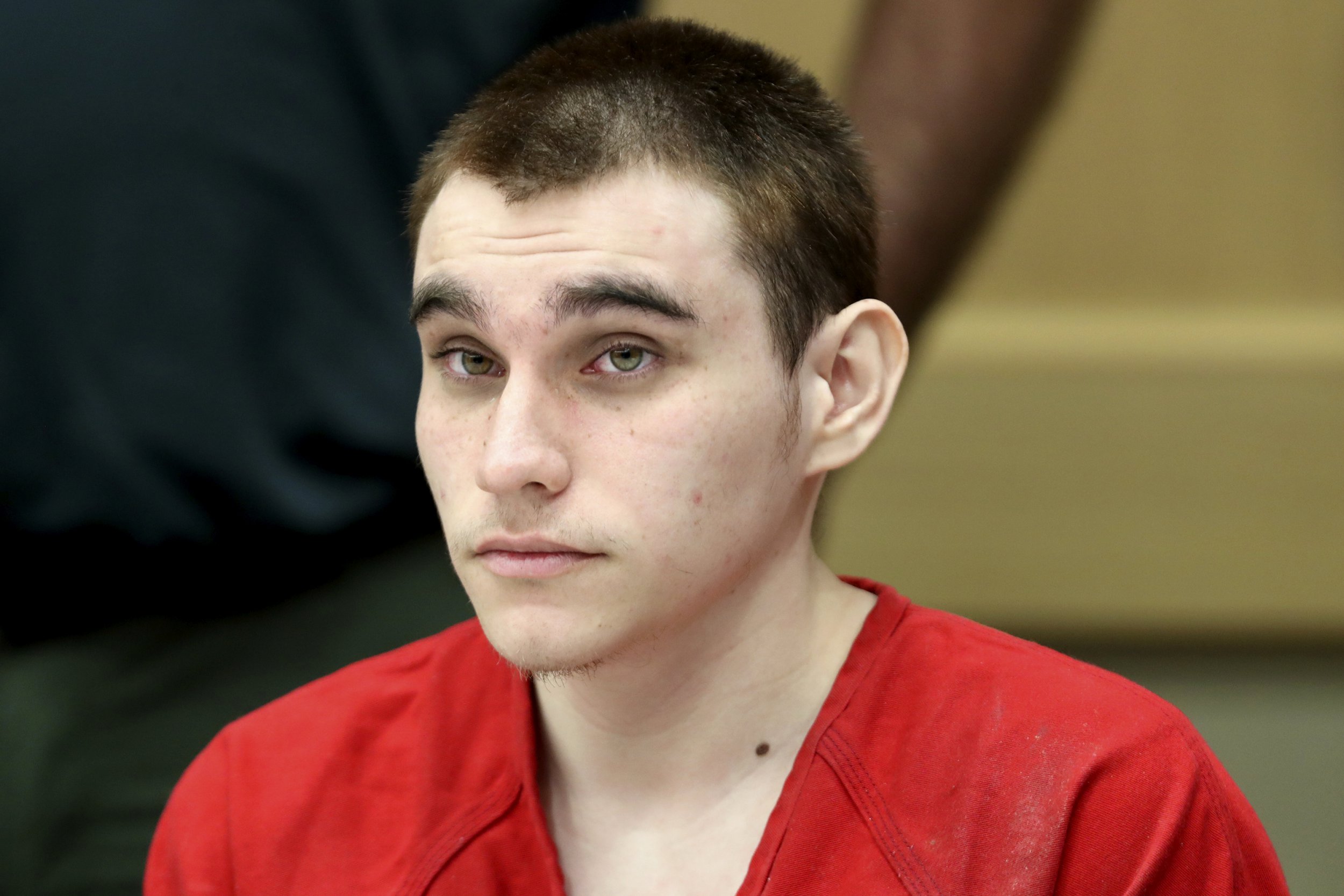 A former student at a high school in Parkland, Florida, accused of shooting and killing 17 people on campus will plead guilty on Wednesday, according to his attorney. Cruz may be sentenced to death.

Instead of standing trial, the 23-year-old will plead guilty to all 17 counts of premeditated murder, as well as all 17 counts of attempted murder for the Valentine’s Day shooting in 2018, Cruz’s attorney David Wheeler told Broward County Circuit Judge Elizabeth Scherer on Friday.

Cruz on Friday pleaded guilty to attacking a Boward County jail guard in a November 2018 incident, which will be an aggravating factor in deciding whether or not he receives the death penalty, Scherer said.

He had already confessed to the shooting and killings of 14 students and three staff members at Marjory Stoneman Douglas High School shortly after he was arrested, according to police.

The jury will have to decide whether Cruz receives the death penalty or life in prison. Prosecutors have always insisted that Cruz deserves death for the slayings.

Cruz’s defense team said he would plead guilty for life in prison without parole if prosecutors took the death penalty off the table. That offer was denied by prosecutors.

The hearing in Broward County Circuit Court was scheduled abruptly Thursday, and no purpose was given until Friday, when Wheeler said Cruz wanted to enter a plea.

The trial has often been delayed over the past three years – partly due to the pandemic but also due to the sheer magnitude of the case and the hundreds of witnesses involved.

Judge Scherer said she intends to hold the jury selection process beginning next week through the end of the year, with the hope that he will go to trial next year.

Tony Montalto, president of the Stand With Parkland group that represents the families of the victims, said Thursday night that neither he nor any parent he has spoken to had been informed that Cruz would plead guilty, but he is not surprised. Montalto’s 14-year-old daughter died in the shooting.

17 students and staff died in the Parkland high school shooting:

Many of the shootings victims and their families have divided opinions on whether Cruz should receive the death penalty.

When asked, Montalto said, ‘As a society, we need to disincentivize to the maximum extent possible anyone from attacking our schools, whatever form that takes.’

For Impeachment Witnesses, Testifying Can Cost $15,000