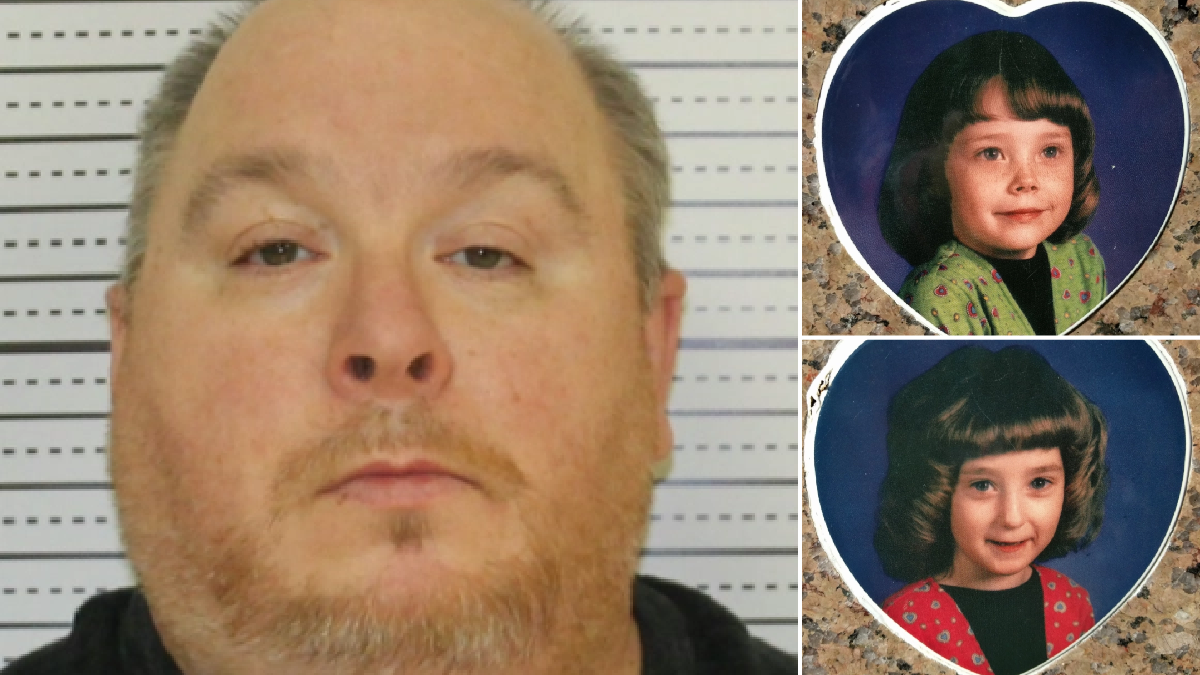 A pedophile who killed twin six year-old sisters in a fire has repeatedly downloaded child sex abuse clips since being freed from jail, police say.

Damien Breding, 45, was charged in Williston, North Dakota, on Thursday over claims he requested images from an unidentified pervert who traveled to Africa to rape children.

The double-killer is said to have been angry with the girls’ parents Bradley and Paula Peterson for failing to pay him for babysitting promptly, and returned to set the blaze the same evening.

Bradley Peterson was also hurt in the fire, but survived his injuries, the Grand Forks Herald reported.

Breding was jailed for 30 years in 1992, when he was 18 years-old. The murderer was caught receiving child sex abuse images while serving that sentence in 2002, after a prison guard found 13 printed pages filled with the material in his cell.

Breding was able to download and print the illegal images while working as a manufacturing operator at a prison-based business called Roughrider Industries. That saw him slapped with an extra 27 months on his murder sentence.

He denies two charges of receiving and possessing child pornography. Breding is being held in jail ahead of his trial in April, and faces between 10 and 40 years behind bars if he is convicted of the latest charges.

Stress hinders ability to plan ahead by disrupting decisions based on memory: Research

Opposition grows to putting citizenship question on US Census