HARRISBURG (BLOOMBERG) – Pennsylvania Governor Tom Wolf and other state officials assailed a Pittsburgh judge for issuing what they described as an unprecedented order halting additional steps in the certification of President-elect Joe Biden’s election victory.

“Since the birth of our nation nearly 250 years ago, no court has ever issued an order purporting to interfere with a state’s ascertainment of its presidential electors – until today,” state officials said in an appeal filed shortly after Commonwealth Court Judge Patricia McCullough’s Wednesday (Nov 25) ruling in a lawsuit brought by Pennsylvania Republicans.

“There is no conceivable justification for the lower court’s issuance of such an order in this case.”

It’s unclear exactly what further steps in the process can be delayed, but the plaintiffs suggested there were several, including the assembly of electors.

Mr Wolf and Secretary of the Commonwealth Kathy Boockvar, both Democrats, asked the Pennsylvania Supreme Court to lift the order by Judge McCullough, a Republican, and dismiss the underlying suit, which claimed a state law passed to expand use of mail-in voting was illegal.

But Judge McCullough halted the process “to the extent that there remains any further action to perfect the certification of the results of the 2020 General Election” until a hearing she set for 11.30am on Friday.

The state officials said the order should not be allowed to stand, “even for a short time”.

“The order purports to interfere with the ongoing process of seating presidential electors and precludes certification of any other result from the 2020 general election,” they said.

“This extraordinary act of judicial overreach threatens to undermine the integrity of Pennsylvania’s elections and reduce public confidence in them.”

The case is separate from the federal lawsuit by President Donald Trump’s campaign that seeks to undo Pennsylvania’s certification unless tens of thousands of allegedly illegal mail-in ballots are invalidated.

The state case was brought by Republicans led by US Representative Mike Kelly.

Ms Boockvar said in an earlier court filing that the plaintiffs “had not offered any explanation, let alone a satisfactory one, for why they delayed bringing their challenge until more than a year (and two elections)” after the state adopted the mail-in voting expansion.

The law was passed by the GOP-led legislature.

The plaintiffs argued an injunction could still be issued even though the certification had taken place, pointing out that a number of formal steps remained, including issuing commissions to elected candidates.

The state’s “duties with regard to finalisation of the full election results are far from complete”, they said in a motion on Tuesday.

Marineland, Vancouver Aquarium shipping beluga whales out of Canada ahead of new law

Hillary Clinton will not run for President in 2020, ex campaign manager says 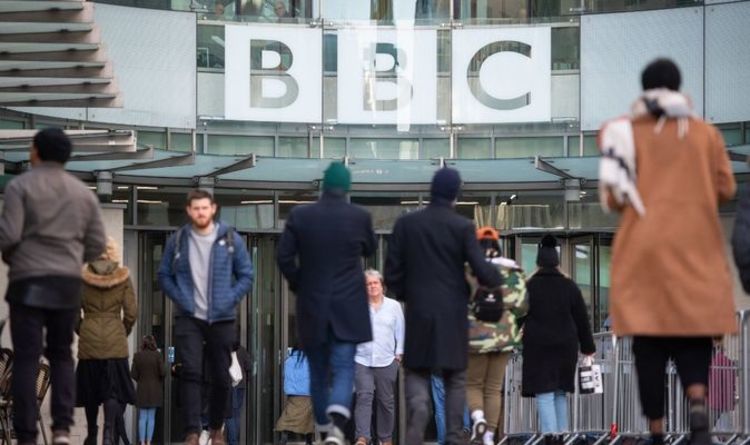 ‘Heartless!’ BBC bosses under fire over half a MILLION licence fee warnings for over-75s