Home » Americas » Pentagon admits Kabul drone strike that killed 10 civilians, including up to 7 children, was a ‘tragic mistake’

The Pentagon has admitted a drone strike in Kabul that killed 10 civilians, including up to 7 children, was a “tragic mistake”.

General Kenneth Franklin McKenzie Jr, head of US central command, said it is “unlikely” the vehicle targeted on 29 August – or those who died – were associated with ISIS-K or were a direct threat to US forces.

“This strike was taken in the earnest belief that it would prevent an imminent threat to our forces and the evacuees at the airport,” he said. “But it was a mistake and I offer my sincere apology. 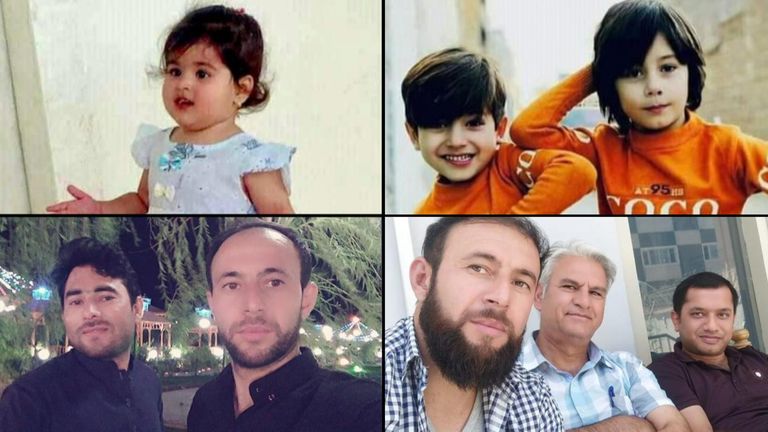 “As the combatant commander, I am fully responsible for this strike and this tragic outcome.”

He offered his “profound condolences” to the families and friends of those who were killed, adding that the Pentagon was considering reparations.

“The strike was a tragic mistake,” he said in a news conference.

For days after the strike, Pentagon officials had insisted that it had been conducted directly, despite reports that the driver of the targeted car was a long-time employee at an American humanitarian organisation.

Gen Mark Milley, chairman of the Joint Chiefs of Staff, told reporters two days after the attack that it appeared to have been a “righteous” strike and that at least one of the people killed was a “facilitator” for ISIS-K – the Islamic State group’s Afghanistan affiliate. 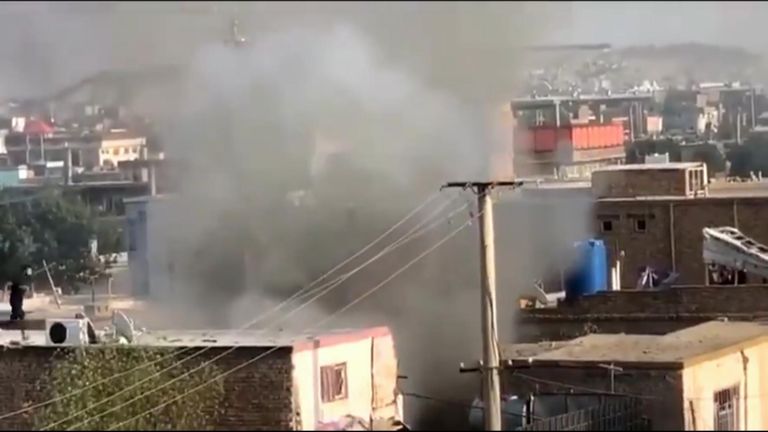 Gen Milley has since backtracked, saying: “This is a horrible tragedy of war and it’s heart-wrenching.”

The Associated Press reported that the driver of the vehicle was 37-year-old Zemerai Ahmadi, who was killed along with eight of his children and one of his cousins.

Mr Ahmadi had pulled up to his home, where he honked his horn and his 11-year-old son came out, according to the family. 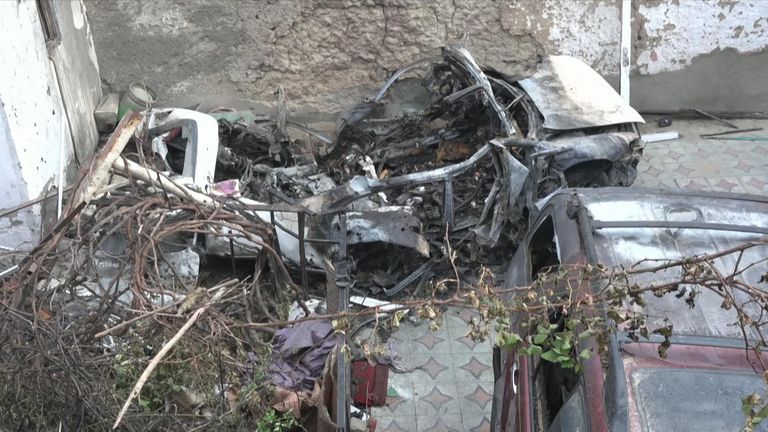 The child then reportedly got into the car and Mr Ahmadi let him drive it into the driveway while the other youngsters came out to watch.

It was then that the Hellfire missile struck the Toyota vehicle.

Gen MacKenzie said US officials had received a “substantial body of evidence indicating the imminence of another attack” after the Kabul bombing, with intelligence suggesting a white Toyota Corolla would be used in the next attack. US officials had identified a particular compound they thought was being used by ISIS-K to plan an attack, and it was there that the Toyota vehicle was spotted.

They had been watching the car for eight hours and had seen several adult males loading items into the car which they believed to be explosives.

An investigation by the New York Times suggests these were actually water bottles.

‘I’m Weird, but I Get Results’: Have You Met This Wizard on the Subway?