Three weeks after the body of Bee Love Slater, a black transgender woman, was found burned in an abandoned car near Clewiston, Fla., the authorities on Wednesday named a Belle Glade man as a “person of interest” in her killing.

They also said that the man, Jamson Richemond, 29, was a “person of interest” in a separate killing in June. In that case, the body of a man, Jamal Hubert, 30, was found in a canal nine miles east of where Ms. Slater’s body was discovered.

Mr. Richemond is not a suspect in either crime, according to Sheriff Steve Whidden of Hendry County. A native of Haiti, he is not in custody and is believed to be living somewhere between Clewiston and West Palm Beach, according to the authorities and local news reports.

Sheriff Whidden said that Mr. Richemond had posted threatening messages directed at Ms. Slater before her death. He would not elaborate on the posts, and he declined to say what connection, if any, Mr. Richemond might have had with the other victim, Mr. Hubert. 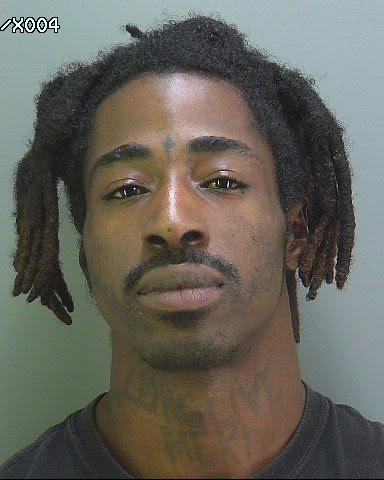 Ms. Slater’s death drew national attention as the 18th transgender person killed in the United States this year, according to the Human Rights Campaign, a civil rights organization that tracks anti-transgender violence. In 2018, advocates tracked at least 26 such deaths, the majority of whom were black transgender women.

Sarah McBride, a spokeswoman for the Human Rights Campaign, said Wednesday that the naming of a person of interest was a significant development.

“In a lot of cases, the murder occurs in the context of underground economies, so they are very difficult to solve,” she said. “Then in some cases, law enforcement just doesn’t put their full resources behind solving them.”

It is not clear whether Ms. Slater’s killing is a hate crime. But on Wednesday Sheriff Whidden said, without elaborating, that it was “kind of leading toward that way.”

The authorities had to use dental records to identify Ms. Slater after she was found on Sept. 4, just outside of Clewiston, a city on the southwest side of Lake Okeechobee, the authorities said.

Mr. Hubert’s body was found in a canal on a cane field also on the southwest side of the lake on June 6, the authorities said. On June 12, Terrance Demetrius Thomas, 30, of Clewiston, was arrested in connection with Mr. Hubert’s death.

Sheriff Whidden declined to say how Mr. Hubert, who was not transgender, had been killed. It was not immediately clear on Wednesday evening what Mr. Thomas is specifically accused of or whether he has a lawyer.

The community where Ms. Slater’s body was found, Harlem, is the one Mr. Hubert is from, Sheriff Whidden said. He declined to say if there was any personal connection between the three individuals.

Janet Taylor, a former commissioner of Hendry County, said that Mr. Hubert was well known in Harlem as a local football star.

Ms. Taylor, the founder of Glades Lives Matter, a community action group, said that Ms. Slater was not well known in the area. She was from Pahokee, about 30 miles from Clewiston.

“Nobody had a clue that they might have been connected in any sort of way,” Ms. Taylor said of the two killings.

Both cases have been closely watched by the community, Ms. Taylor said. 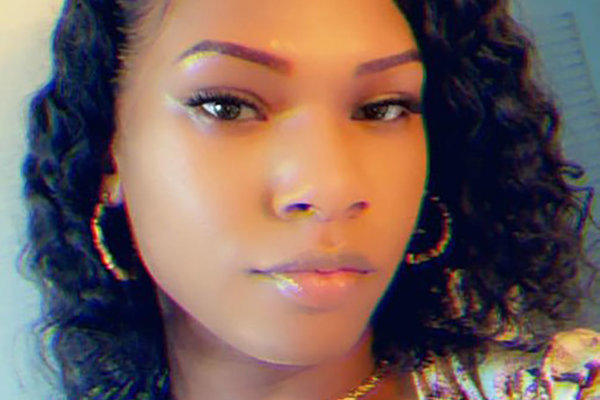 Mihir Zaveri covers breaking news from New York. Before joining The Times in 2018 he was a reporter for The Houston Chronicle.

Taylor Swift hits out at Donald Trump over LGBT rights