The suspect in a plane hijacking which put a US state on red alert today faces terror charges.

Police said a man in a stolen plane above Mississippi had threatened to crash it into a Walmart supermarket.

He eventually landed safely in a rural area after more than four hours terrifying people on the ground.

Police have named the suspect as Cory Wayne Patterson and said he faces charges of grand larceny and making terrorist threats.

Investigators said he works at Tupelo Airport and had some flight lessons but did not hold a pilot’s licence. 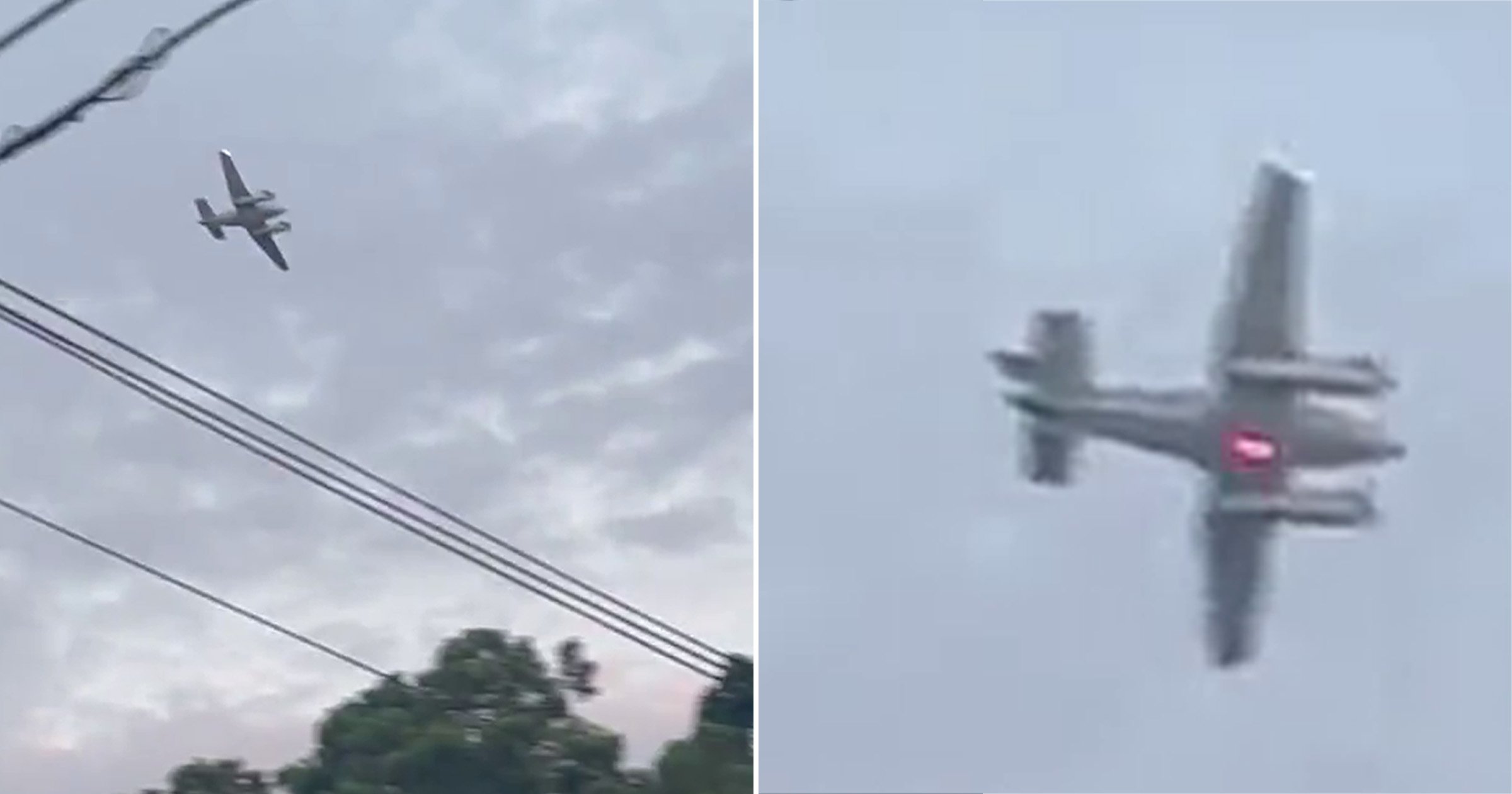 No one was injured in the incident but local and federal police had to be drafted in to deal with it.

People were told to stay away from a Walmart in Tupelo, with police saying a threat against had been made.

Police warned people across the area to be aware of the threat, saying earlier: ‘With the mobility of an airplane of that type the danger zone is much larger than even Tupelo.’