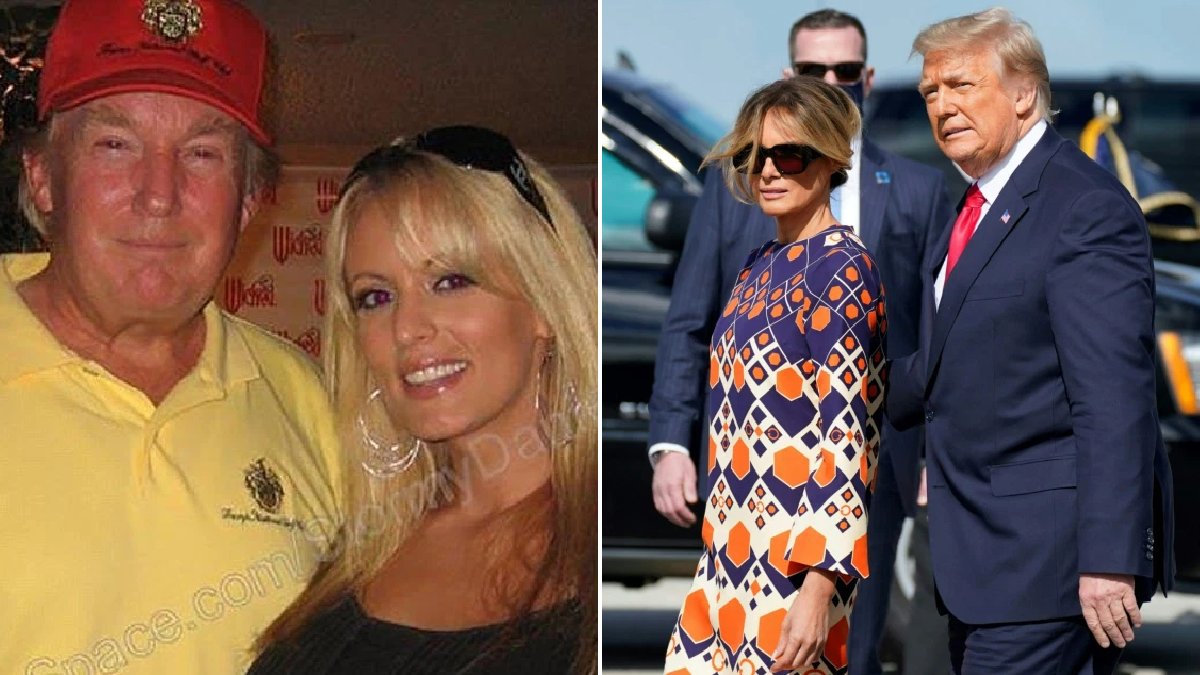 Speaking to Cohen for his new podcast Mea Culpa, Daniels claimed that an almost-naked Trump sat perched on the edge of a hotel bed waiting for her. Recalling the tryst, said to have taken place at a charity golf tournament in Lake Tahoe, she added: ‘I just froze and I didn’t know what to say.

‘He had stripped down to his underwear and was perched on the edge of the bed doing his best yet horrifyingly disturbing impression of Burt Reynolds.’ Daniels, whose real name is Stephanie Clifford, continued: ‘I went to sidestep and he stood up off the bed and was like “This is your chance.”

‘And I was like “What?” and he was like “You need to show me how bad you want it or do you just want to go back to the trailer park?”‘ Daniels claims she then had sex with Trump.

She says the encounter with Trump was completely consensual, despite earlier misgivings which saw her wonder if she could ‘fight his fat ass and outrun him.’

The former president – who met Daniels at a celebrity golf tournament a year after he wed third wife Melania – denies her claims of a fling. Daniels shared the details of what she claims happened while chatting with Cohen for his new podcast, which was released on Monday.

She has spoken about the alleged encounter before, and told an earlier interviewer that sex with Trump was ‘textbook generic.’

Cohen spent time in jail for paying Daniels $130,000 hush money during the 2016 presidential campaign to try and cover up the alleged fling.

The disgraced ex fixer – who Trump has branded a liar – apologized to Daniels for causing her ‘needless pain’ by arranging the payment.

Trump is said to have had sex with Daniels months after Melania gave birth to their son Barron, who is now 14.

News of the alleged tryst hit US tabloids shortly after, then re-emerged after Trump ran for office, and won the presidency.

Those claims are rumored to have caused a rift between the former president and first lady in early 2018, and sparked claims that she temporarily moved into a hotel for space from her spouse.

Trump also denied a longer affair with a Playboy Playmate called Karen McDougal said to have taken place around the same time.

He Didn’t Get to Vote in His Race. It Tied, Then He Lost by a Roll of the Dice. 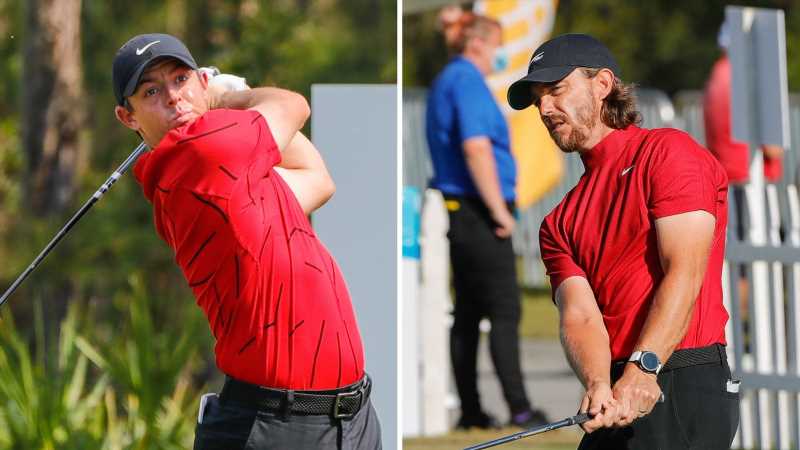 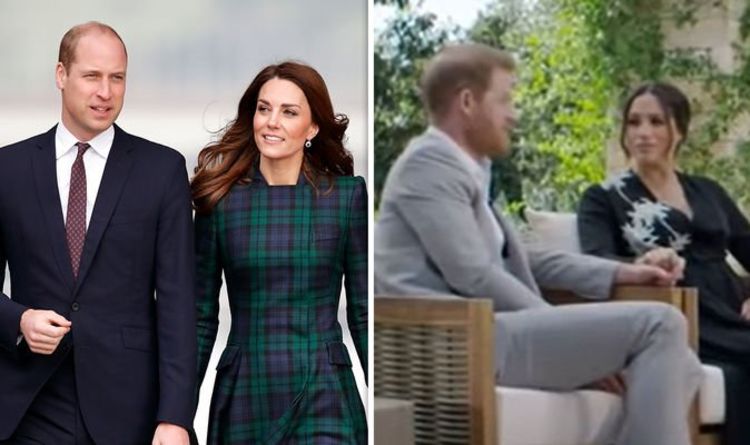 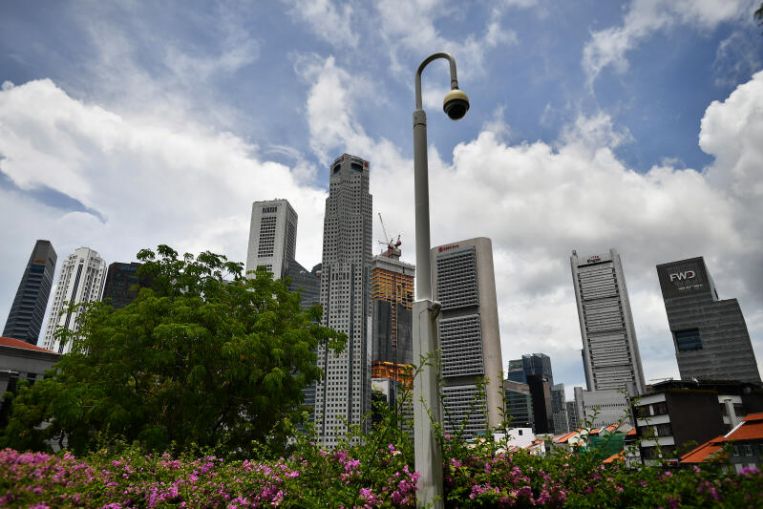