The fear of public shaming is becoming so prevalent in some Canadian provinces that doctors worry it is driving virus cases underground. 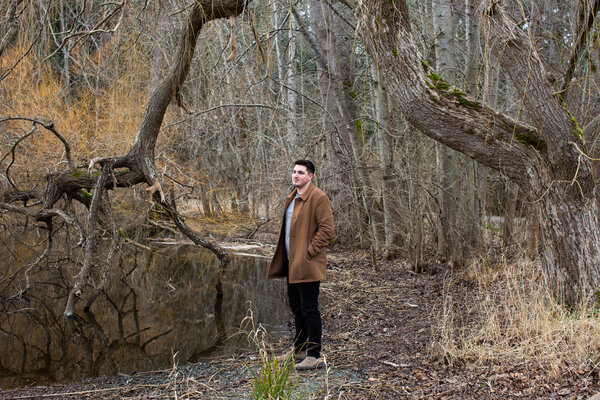 For a time, Cortland Cronk, 26, was Canada’s most famous — and infamous — coronavirus patient.

The traveling salesman went viral after testing positive in November and recounting his story of being infected while traveling for work to the Canadian Broadcasting Corporation.

He was called a virus-spreader, a job-killer, a liar and a sleaze. Online memes painted him as the Grinch, since subsequent outbreaks led to restrictions against Christmas parties. Many people, including a newspaper columnist, made elaborate fun of his name.

He also received threats; so many that he fled his hometown St. John for Victoria — a city on the opposite end of the country, 3,600 miles away.

“They were acting like I purposely got Covid,” said Mr. Cronk, from his new apartment. “I had hundreds of death threats per day. People telling me I should be publicly stoned.”

Many Canadians believed it was just rewards and that his case formed a cautionary tale to others who flagrantly break the rules, putting lives and livelihoods at risk. Some even think more formal shaming should happen in Canada, with governments not just fining culprits for breaking coronavirus regulations, but broadcasting their names.

Others have argued Mr. Cronk is a victim of a worsening civic problem — public shaming of people testing positive — which is not just unfair but ineffective, and that it makes the coronavirus harder to quash.

“It might feel like a release for the community, but it does very little to prevent virus transmission,” said Robert Huish, an associate professor at Dalhousie University in Halifax, who is conducting a study on the coronavirus and stigma. “In the process, we are causing people harm.”

Canadians might be known internationally as nice, apologetic and fair-minded. But, a year after arriving, the pandemic has exposed a very different Canadian persona: judgmental, suspicious and vengeful. COVID-shaming has become fervent in parts of the country, with locals calling for the heads of not just politicians and doctors breaking the rules, but their own family members and neighbors.

“It’s not getting Covid — it’s breaking the rules that worries us,” said Randy Boyagoda, a novelist and English professor at the University of Toronto, noting that a Canadian foundational motto is “peace, order and good government.”

“What’s the key point? It’s order,” he said. “For order to be sustained, we have to follow the rules. Canadians are a distinctly rule-focused and rule-following people.”

Next up? Starting gun sounds on 2020 White House race