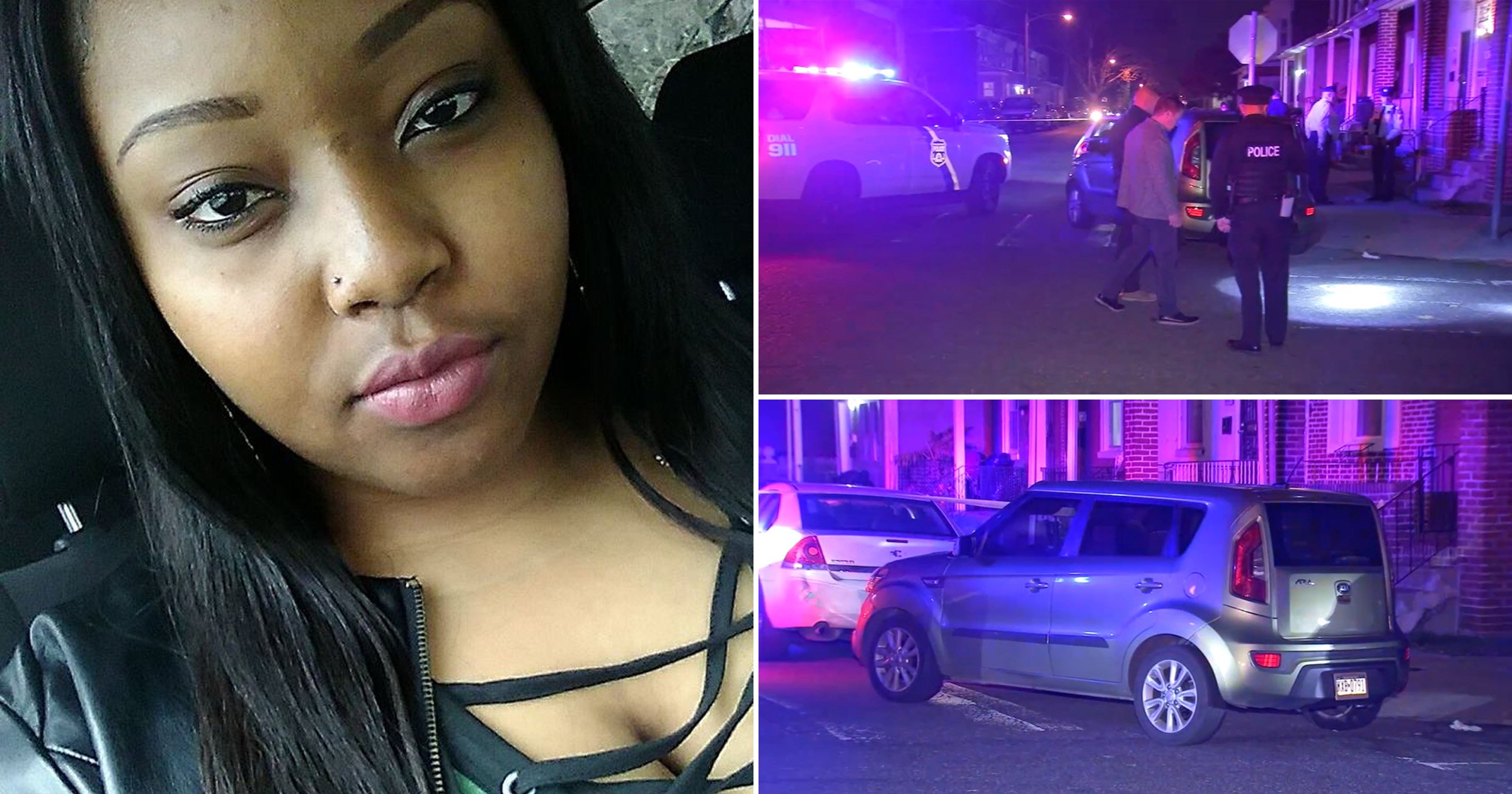 A pregnant woman was fatally shot while unloading gifts from her car from her baby shower – and the district attorney has said that the person responsible will likely face two counts of murder.

Jessica Covington, 32, was shot 11 times in the head and her belly outside her home in the Lawncrest neighborhood of Philadelphia on Saturday. The shooting occurred in the 6100 block of Palmetto Street around 8.30pm.

Covington was transported to Einstein Medical Center, where she and her unborn child were pronounced dead.

‘I mean, the person that did this couldn’t be more cowardly,’ Philadelphia Deputy Police Commissioner Christine Coulter told ABC6.

No weapons were recovered from the crime scene.

Police reportedly questioned a suspect in connection with Covington’s killing on Monday, but no arrests or charges were made that day.

Speaking at a press conference on Monday, Philadelphia District Attorney Larry Krasner said Covington’s killing had him feeling ‘sick’. The culprit will ‘very likely’ face two counts of murder, one for Covington and another for her unborn baby, Krasner said.

Krasner also praised cops for ‘working nonstop and doing an amazing job with this case’.

Covington’s killing comes as homicide numbers in the Pennsylvania city near 500. The city has 491 homicide victims so far this year, a 13% increase from the 436 last year.

‘The city as a whole is doing what we can. We can’t stop people who are intent on shooting somebody.

‘When I look at this situation, it looks like someone was targeting her and looking for her.’

Philadelphia Mayor Jim Kenney announced a $50,000 reward for information leading to an arrest in the case.

‘This news is deeply upsetting and heartbreaking,’ he tweeted.

Covington worked as an esthetician, according to her Facebook page.

Coronavirus: Latest developments in the Greater Toronto Area on April 18