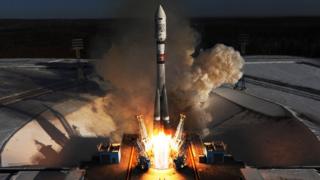 President Putin has said that the US is rapidly developing its military forces for operations in space, adding that Russia needed to develop its own space forces further.

In a meeting with defence officials, Mr Putin made it clear that US expansion in space posed a threat to Russian interests. 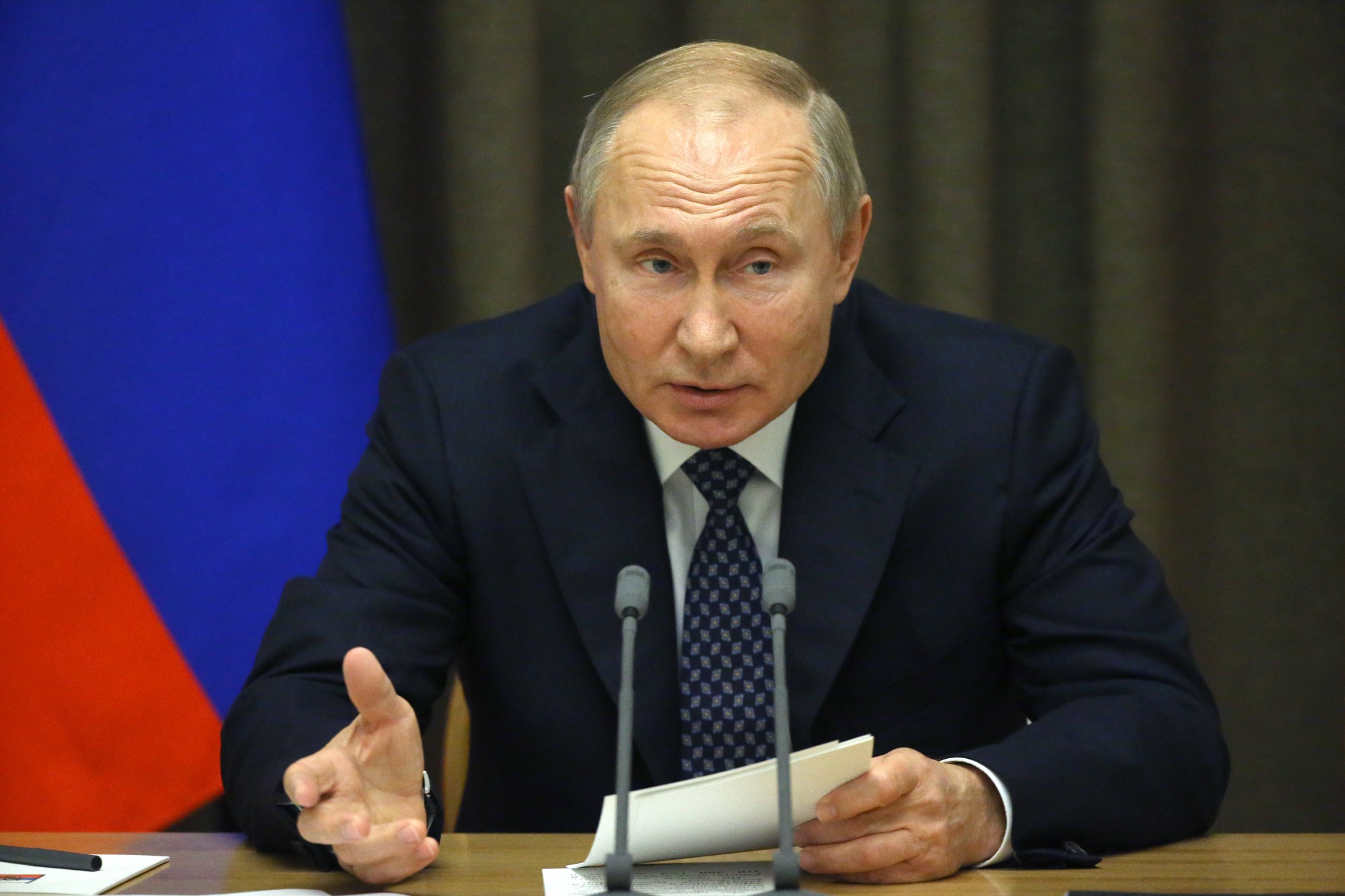 The US, Russia and China are all believed to have tested weapons that could destroy a satellite in space.

Last year, US leaders signalled their desire to have a military space force, announcing a sixth branch of the armed forces to fight potential wars in space.

President Trump warned about the military advances made by America’s rivals. “I’ve seen things that you don’t even want to see,” he said.

Vice-President Mike Pence said China and Russia had been developing airborne lasers and anti-satellite missiles that need to be countered.

“The space environment has fundamentally changed in the last generation,” said Mr Pence. “What was once peaceful and uncontested is now crowded and adversarial.”

In practice, major world powers have used space for military purposes such as communication or surveillance for many years.

There are both military and civilian operations in space, but they can overlap.

Satellite navigation technology using the Global Positioning System (GPS) was invented by the US military and only later permitted for civilian use.

“Space has been militarised since the 60s.”

During the Cold War, the US and the Soviet Union were not actually fighting in space, but did use satellites to spy on each other.

The US had a nuclear anti-satellite missile stationed in the Pacific and the Soviet Union had a weapon that could ram into an orbiting satellite.

China, Russia and the United States have all tested weapons that are capable of taking out a satellite, according to research by the Secure World Foundation, which records military capabilities in space.

These are missiles that are launched from earth directly at a satellite in orbit.

There are weapons known as ‘co-orbitals’, which are satellites attached to a missile or rocket fired from earth. The satellite detaches from the missile and goes into the orbit of the target satellite before attacking it by grabbing or colliding with it. 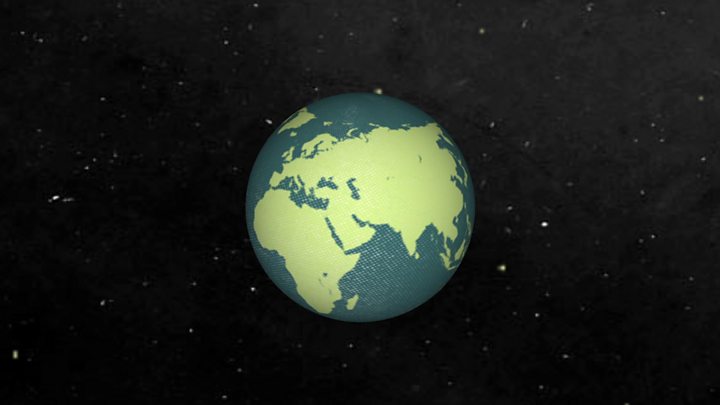 “Over the last 10 to 15 years, we have seen a resurgence of interest in, and development of, counter-space weapons that could be used to attack space capabilities,” says Brian Weeden, director at the Secure World Foundation.

“Much of this is being done by Russia and China, but the US is working on some as well.”

One of the main reasons the military needs to defend what the US has in space is because satellites are so heavily relied upon on earth. And the US, either private companies or the government, operates more satellites than any other country, according to the Union of Concerned Scientists, a non-profit science advocacy organisation.

China now has more satellites than Russia and the remaining ones come from dozens of countries.

The creation of a US space force may in part be a response to Chinese satellite and missile programmes that are now producing results, says Bleddyn Bowen, a space warfare expert at the University of Leicester.

“The US has ramped up in response to China,” he says.

In 2007, China tested an anti-satellite missile that destroyed its own weather satellite orbiting the globe at a height of 500 miles.

Despite a lack of solid information, the US and Russia are both believed to have also developed anti-satellite laser programmes. Beams fired from the ground, or from a plane, would dazzle a satellite’s sensor.