Just hours after Marie-Jo Duchesne had shared laughs with her older brother, who’d been out hiking on a sunny Saturday in Quebec, the heartbreaking call came informing her of François Duchesne’s death in Quebec City.

She received the news from a sibling.

“The police came to another one of my sisters’ houses,” she told The Canadian Press in an interview from her home in Paris.

François Duchesne, 56 was one of two people killed in the Halloween night sword attack in Quebec’s capital that police said targeted random strangers.

Hairdresser Suzanne Clermont, 61, was the other victim. Five people were also injured, though they are all expected to survive.

Duchesne described François as a “lovely brother” who was her confidante and best friend and was always there for her when she needed him.

“We are — we were — five kids raised by a courageous mother,” she said. “We are very tight-knit despite the distance for me in Paris and for my other brother, who lives in B.C.”

She said that on Saturday, shortly before he was killed, she had a FaceTime call with her brother and her 19-year-old son who lives in the Netherlands, where he goes to university.

“We talked a lot and cried a lot,” she said. “He was really close with his 10 nieces and nephews,” she added, her voice breaking with emotion.

“He was smiling, he was happy, and he was the brother I love.”

Now the family is in shock.

Duchesne doesn’t know all the details of the attack but noted that Francois had been walking home in a city that he loved when it happened. “I have no other words. It’s such a big loss,” she said.

Quebec City police chief Robert Pigeon said the murder suspect had been dressed in “medieval” clothing and swung a katana-like sword at randomly chosen victims. Police raced to the scene around 10:30 Saturday night and then chased a suspect through the narrow streets of Old Quebec, arresting him shortly before 1 a.m. Sunday.

Carl Girouard has been charged with two counts of first-degree murder and five of attempted murder. The identities of the five people injured in the attack are protected by a publication ban. 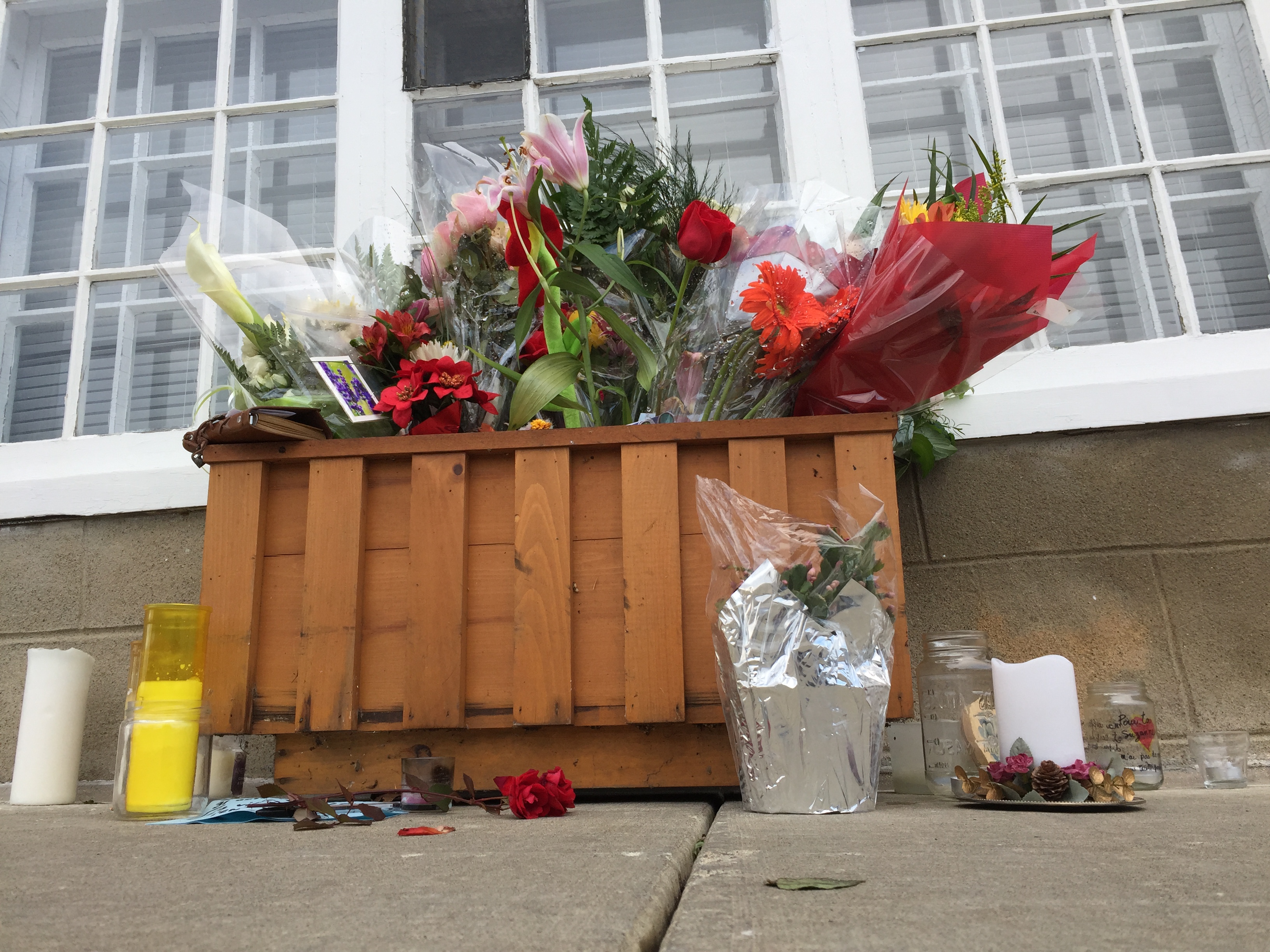 The horror of Saturday night’s events was also setting in at the nearby Musée national des beaux-arts du Québec, where François Duchesne was described as a much-loved employee.

Marie-Jo Duchesne and her family have been keeping in touch by phone as she tries to arrange travel to Quebec, which is difficult these days because of the pandemic.

“Quebec is so far away right now,” she said.

The mid-terms seen from abroad

Record heatwave in LA, but apathy and politics drown out climate change fears