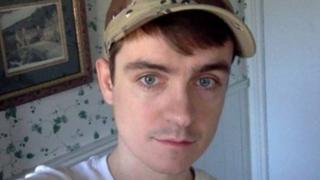 A Canadian man who killed worshippers in a Quebec City mosque in 2017 has been sentenced to life in prison.

Alexandre Bissonnette, 29, will be eligible for parole in 40 years, Canadian media report.

The prosecution had asked for a total of 150 years behind bars, which would have been the harshest jail penalty ever handed down in Canada.

Justice Francois Huot chose instead to allow for the possibility of parole within Bissonnette’s natural life.

While reading his sentencing decision, the Quebec Superior Court judge said on Friday that “punishment should not be vengeance”.

A first-degree murder conviction in Canada carries an automatic life sentence with no chance of parole for 25 years.

On the evening of 29 January, 2017, Bissonnette stormed into the Quebec Islamic Cultural Centre and shot at those gathered for prayers, killing six and seriously injuring five others, including Aymen Derbali, who is now paralysed.

He also pleaded guilty to six counts of attempted murder, including one count for the 35 people who were present in the mosque at the time of the shooting but who were not injured.

“I am ashamed of what I did,” he told a Quebec courtroom at the time. “I am not a terrorist, I am not an Islamophobe.”

Justice Huot said Bissonnette’s actions in entering the mosque at the end of prayers and shooting congregants was motivated by prejudice. But the judge also noted Bissonnette had mental health issues. 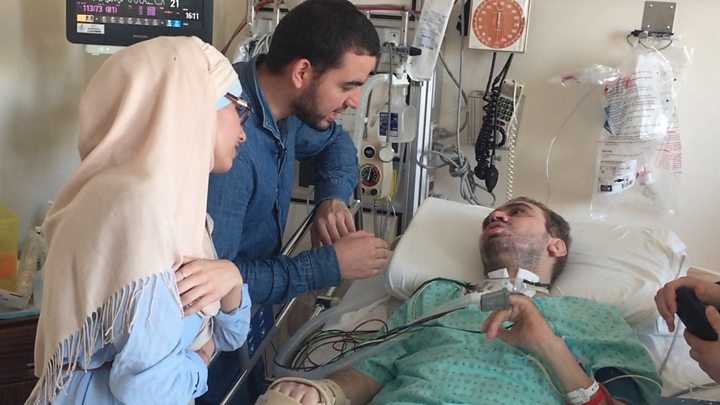 In 2011, Canadian law was amended to allow judges to impose consecutive – or one after another – instead of concurrent 10- or 25-year sentences with no parole eligibility for multiple murders.

Bissonnette’s lawyers had argued that if he was sentenced to 25 consecutive years for each murder it would essentially be death by incarceration.

Victims’ families and survivors of the shooting have said they did not want a lenient sentence.

Concurrent sentences have been applied a handful of times in Canada since the law was amended, including a judge handing down a 75-year prison sentence for a man who pleaded guilty to killing three police officers in 2014.

Facebook removed a network of 'inauthentic' accounts from Iran