More than 715 refugees have postponed travel to the United States after waiting for years in camps. President Biden has pledged to welcome more but has left thousands in limbo. 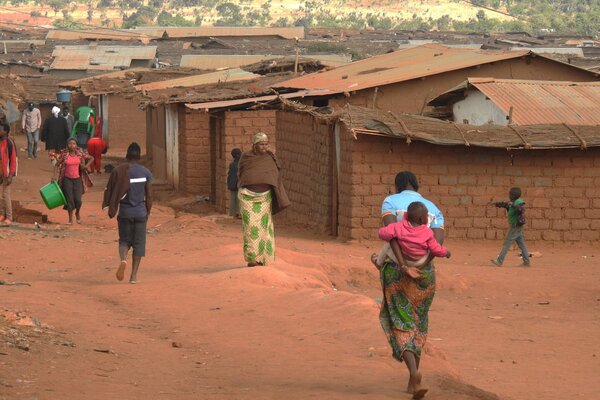 More than 715 refugees from around the world who expected to start new lives in the United States have had their flights canceled in recent weeks because President Biden has postponed an overhaul of his predecessor’s sharp limits on new refugee admissions.

Agencies that assist refugees poised to enter the country were notified by the State Department this month that all travel would be suspended until the president sets a new target for admissions this year.

Each year, the president must set a cap on the number of refugees that the United States will admit. Former President Donald J. Trump lowered that number to a historic low of 15,000 for the current fiscal year and placed new restrictions that effectively excluded most applicants from Muslim and African countries.

As a result, tens of thousands of people who have already completed the complex process for resettling in the United States have been stranded abroad, often in overcrowded refugee camps where many have been waiting for years.

“These are refugees approved to come here, who have been waiting for years and whose flights have been canceled numerous times,” said Jennifer Sime, senior vice president for resettlement, asylum and integration at the International Rescue Committee.

“They have a travel date and are then left in precarious circumstances when they are prevented from coming,” Ms. Sime said.