There are early signs that President Joe Biden’s Democrats could be facing difficult mid-term elections next year after a Republican was elected as the new governor of Virginia.

Nor is it the only note of concern: in New Jersey, Democratic governor Phil Murphy is deadlocked in his bid to win re-election in a state the president won by 15 points on his way to the White House. 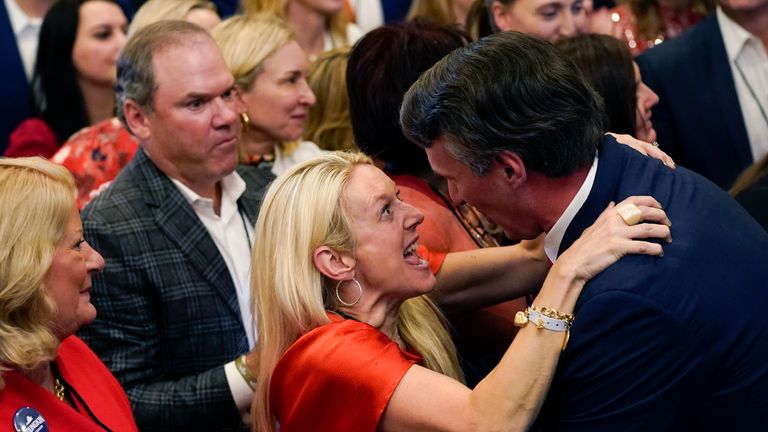 The elections are the first major tests of voter sentiment since Mr Biden took office.

Republicans have not won a state-wide race in Virginia since 2009.

Mr Youngkin, 54, told supporters in Chantilly, 25 miles west of Washington, that the “spirit” of Virginia is “coming together like never before”.

Making his first foray into politics, he portrayed outgoing governor Terry McAuliffe – a close friend of Bill and Hillary Clinton – as part of an elite class of politicians.

He also seized on a comment from Mr McAuliffe suggesting parents should have a minimal role in deciding school curriculums.

And he managed to appeal to suburban voters who had not warmed to Donald Trump, stating his backing for “election integrity”.

It is seen as a way of indicating he did not support the former president’s attempts to cast doubt on the validity of Mr Biden’s victory. 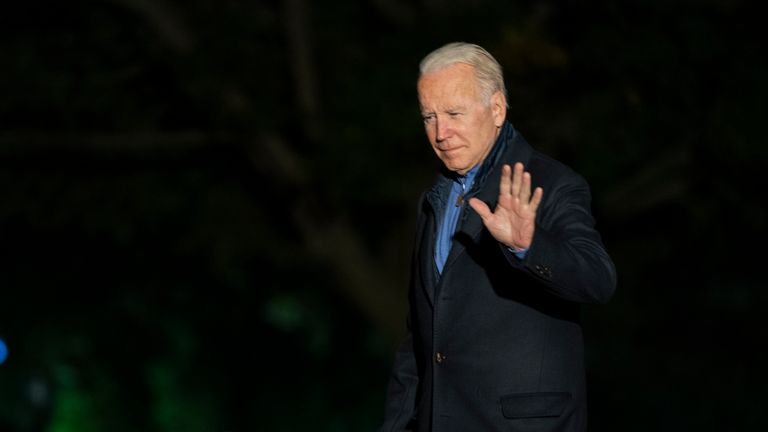 In New Jersey, Mr Murphy is trying to become the first Democrat to be re-elected there in 44 years.

Spate of bomb threats give lessons on how to respond: Goodale