In the Mountain West, an outbreak has revealed the danger that the virus poses to jails and rural communities. 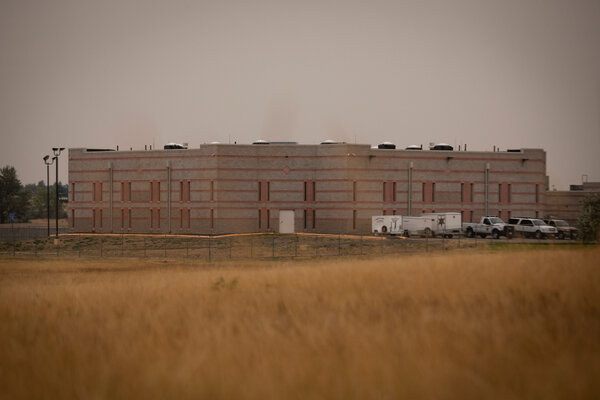 GREAT FALLS, Mont. — For months, the jail in central Montana’s Cascade County was free of the coronavirus, which seemed as distant a threat as it did in much of the nation’s rural Mountain West.

Then a few people who had the virus were arrested. By the time Paul Krogue, the jail’s medical director, realized there was a problem, nearly 50 inmates were infected in the jail, where some had been sleeping on mats on an overcrowded floor. After weeks battling to contain the outbreak, Mr. Krogue got a call that infections were spreading to a side of the jail that had been virus-free.

He hung up the phone, put his head in his hands and tried to catch his breath.

“I just kind of lost it, like, ‘My God, I don’t know how much longer I can do this,’” Mr. Krogue, a nurse practitioner, recalled. “I was just scared that I’m not going to be able to see it through, that I’m going to get sick — you just feel so exhausted and it’s just a lot.”

Now more than 300 inmates and staff members have been infected in a facility meant to hold 365 people, Cascade County’s first major outbreak in a region where the virus is suddenly surging.

The county seat, Great Falls, is seeing its worst case numbers yet. The local hospital and its 27-bed Covid-19 unit is at capacity. The county health department is racing to hire new contact tracers. And Mr. Krogue, who also teaches nursing at Montana State University’s Great Falls campus, has seen attendance in his classes dwindle as students fall ill or quarantine.

The Mountain West, which for months avoided the worst of the pandemic, has rapidly devolved into one of the most alarming hot spots in a country that recorded its eight millionth confirmed case on Thursday.

Seventeen states, including many in the Mountain West, have added more cases in the past week than any other week of the pandemic. And the spread through sparsely populated areas of rural America has created problems in small towns that lack critical resources — including doctors — even in ordinary times.

Wyoming, which did not have 1,000 total cases until June, recently added more than 1,000 in a single week. Reports of new infections have recently reached record levels in Alaska, Colorado and Idaho. And Montana, where more than half of the state’s cases have been announced since August, is averaging more than 500 cases per day. 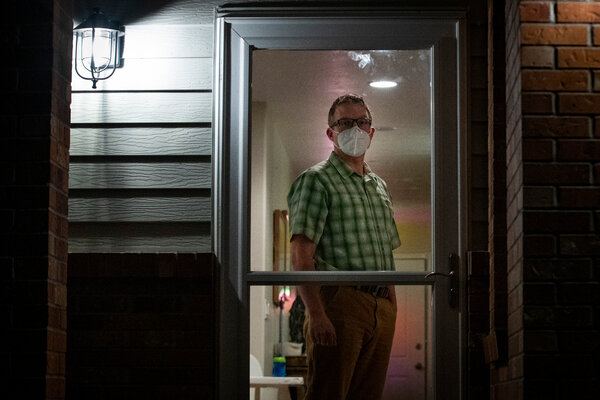 One place where the infections have spread has been local jails, which are confined, often crowded spaces. They are risky venues for inmates and workers, but the short-term holding facilities also pose a threat for surrounding communities because people filter in and out of them constantly.

Nationally, jails and prisons have seen disproportionate rates of infection and death, with a mortality rate twice as high as in the general population and an infection rate more than four times as high, according to recent data.

‘No one is going to stick their neck out:’ Memos suggest Saudi threats chilled support for Canadian tweets