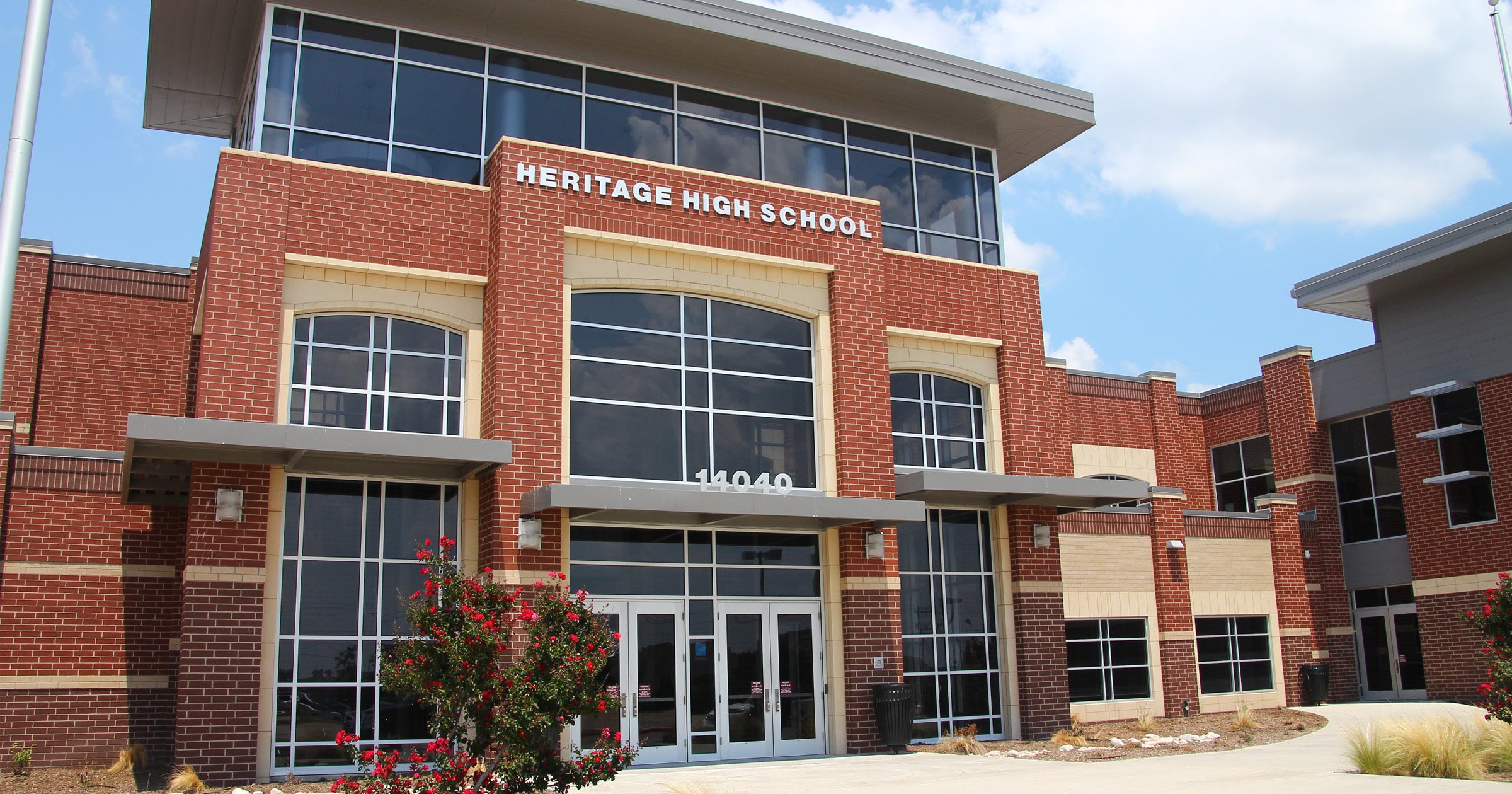 Police in Virginia are responding to reports of a shooting at a high school that has been deemed a ‘major incident’.

The shooting reportedly broke out at Heritage High School in Newport News on Monday around noon.

Students were being sent to outdoor tennis courts on the school grounds as police officers entered a building, according to WAVY-TV.

As part of the effort to evacuate students, parents were told to pick up their children at the tennis courts.

The Achievable Dream Academy nearby was also placed on lockdown, according to the TV station.