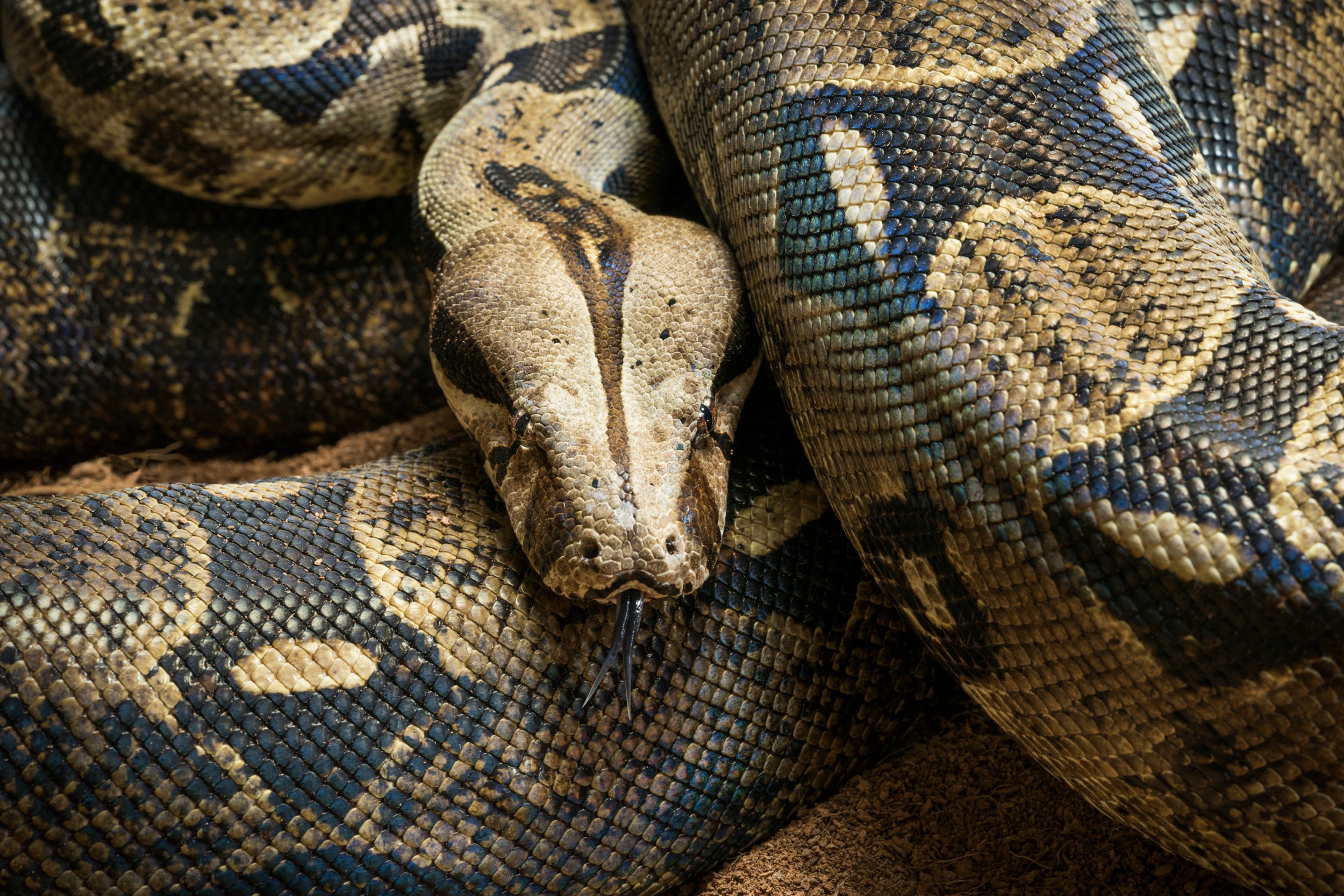 A snake handler was killed after his 18-foot-long pet boa constrictor wrapped itself around his neck.

Elliot Senseman, 27, of Fogelsville, Pennsylvania, was found by police with the massive serpent in his home around 2pm on Sunday. Police were called to house after receiving a report about a man in cardiac arrest with a snake wrapped around his neck.

‘Our officers responded and shot the snake with hopes of freeing the victim,’ Lt Peter Nickischer of the Upper Macungie Township Police told Lehigh Valley Live.

He also said that police did not know the circumstances of how the attack occurred.

‘Because of the dire situation, there were not extended interviews conducted on scene about the snake, its origin, or anything along those lines,’ Nickischer said.

His mother Heather told the newspaper, ‘My son was unique and kind and should still be with his family and friends.’

Senseman was an experienced snake handler and had worked with the animals since he was 10 years old, a family member told the Daily Beast.

Police found two other snakes at the home as well as a number of other animals. Senseman was known to rescue abandoned or abused pet snakes and place them in new homes. This particular snake was neglected and mistreated, family members said.

‘He was still working with it because it was so aggressive couldn’t be placed yet,’ Heather said.

Boa constrictors make for popular pets, and are often advertised as safe and low maintenance. But according to his mother, Senseman wanted people to know the risks involved.

‘Too many people get these snakes and can’t handle or take care of them,’ Heather said. ‘They shouldn’t be bred to be kept as pets. He wanted them to be in a habitat that was as close to their natural environments as possible since they couldn’t be put in the wild.’

Senseman was taken to Lehigh Valley Hospital in Cedar Crest, where he died from an anoxic brain injury – when there is a complete lack of oxygen to the brain – the Lehigh County Coroner’s office said.