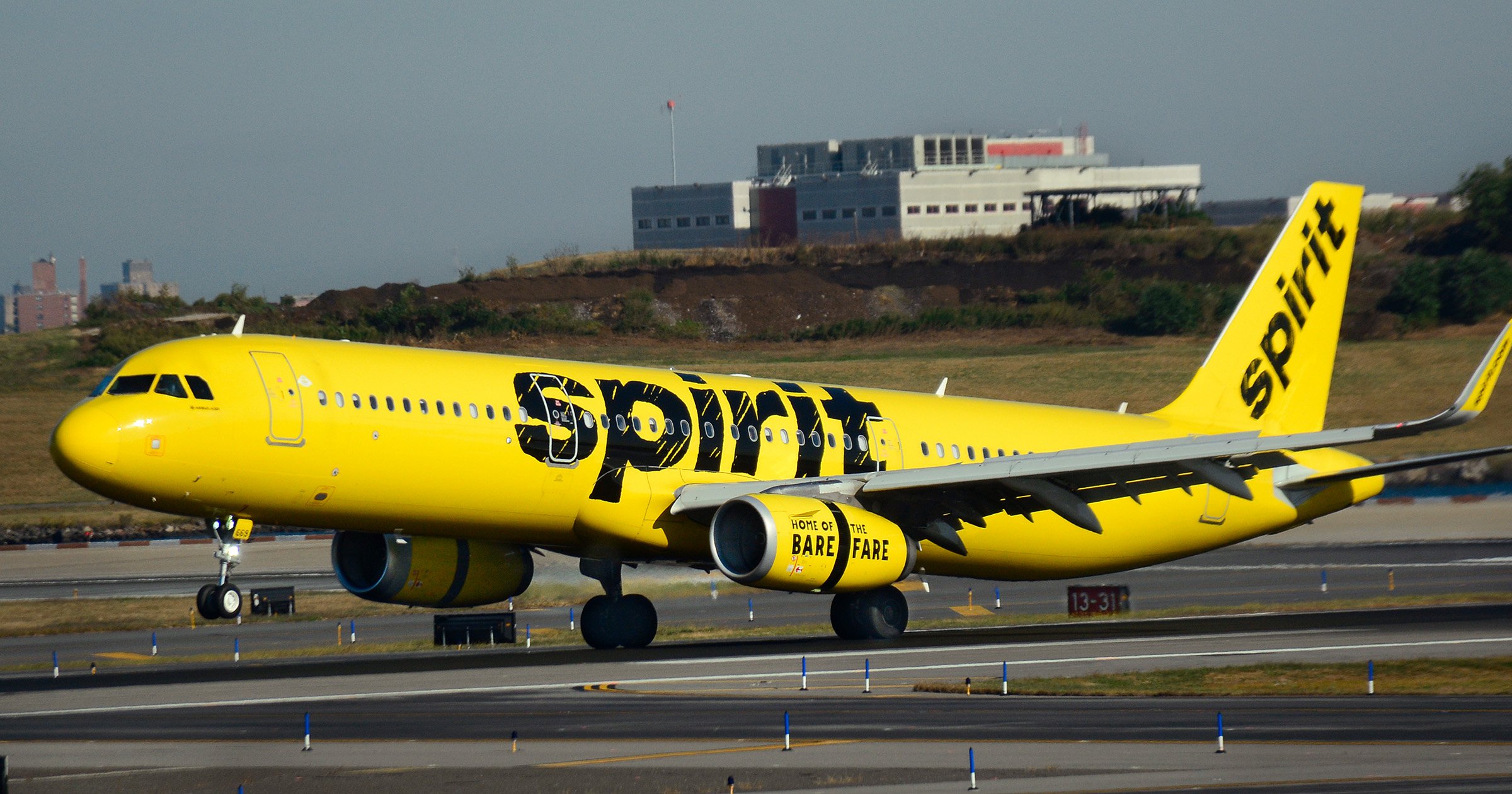 Spirit Airlines has banned a reportedly drunk woman who said ‘shoot me’ to police officers after allegedly attacking two flight attendants and getting zip-tied by other passengers.

Amanda Henry, 42, punched a flight attendant and pulled another one’s hair during a Saturday evening flight from Fort Lauderdale, Florida, to Nashville, Tennessee, The Tennessean reported.

A passenger then reportedly restrained Henry’s feet with zip ties for the remainder of the flight.

Upon landing at Nashville International Airport, Henry resisted getting into a cop car, authorities said. Once officers arrested her, Henry screamed expletives several times and said, ‘I didn’t do anything wrong’, and, ‘shoot me’, according to documents.

In addition, she apparently smelled like alcohol, had bloodshot eyes, had slurred speech and told cops that she drank ‘a lot’.

After officers put her in the cop car, Henry apparently stiffened her legs to stop them from closing the door.

‘We do not tolerate aggressive behavior of any kind, and this passenger is no longer welcome on any of our flights,’ Aguiar stated to the newspaper.

‘Thank you to our guests who assisted our crew and local law enforcement for their assistance. We will work with the relevant authorities to ensure this individual is prosecuted to the fullest extent of the law.’

Henry was charged with public intoxication. She spent the night behind bars and was released on Sunday morning because the Spirit Airlines crew involved declined to press charges, court documents show.

It was not immediately known why the crew decided against pressing charges.

The Spirit Airlines incident is one of the latest in a rash of violent unruly passenger incidents on flights since the start of the coronavirus pandemic, many of them related to resisting the on-flight mask mandate.