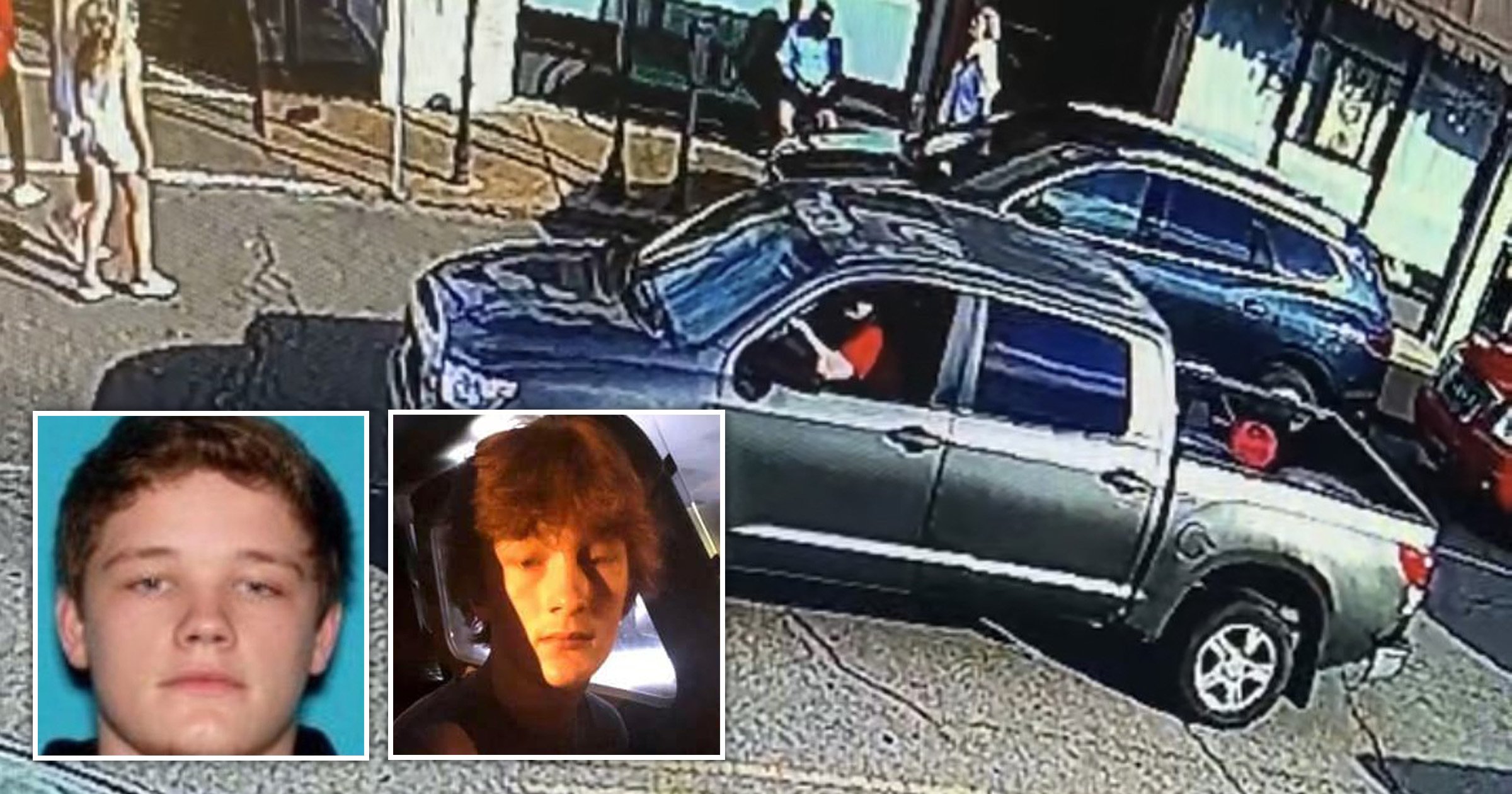 Two men were arrested for a deadly hit-and-run near a college campus early on Sunday morning.

Police responded to a 911 call after onlookers saw two people get hit by a pickup truck in a parking lot behind City Hall in Oxford, Mississippi.

First responders arrived to find one male and one female victim. The man, later identified as Walker Fielder, was pronounced dead at the scene.

The woman, Blanche Williamson was taken to Regional One Medical Center in Memphis, Tennessee for treatment.

Oxford is home to the University of Mississippi’s main campus. Both victims were undergraduate students at the college, which played an 11am football game against Auburn University on Saturday.

By Sunday evening, police had identified the two people in the truck as Seth Rokitka and Tristan Holland. Around 9pm, Holland was arrested in Tennessee and charged with accessory after the fact.

Rokitka managed to evade capture until around 8.30 on Monday morning, when he was finally brought into custody. His truck was found wrecked in Marshall County, Mississippi.

Students at Ole Miss said they saw the two suspects drinking and celebrating the school’s win against Auburn. One of the duo was kicked out of a local bar after trying to get into fights.

‘He was in Rafters earlier, probably like 7:00,’ one student told FOX13. Rafters is a local college bar in Oxford. ‘He was trying to fight my friend and his dad who was visiting him.’

Oxford Mayor Robyn Tannehill said her heart was ‘broken’ for the families of the victims, and promised swift action. ‘I promise you that these families and finding justice for these students are our top priorities and the case will be handled with as much compassion as possible for those involved,’ Tannehill stated.

Ole Miss Chancellor Glenn Boyce called Sunday morning’s events ‘horrendous’ and asked the student body to offer their condolences and prayers to the victims’ families. ‘It is a painful and distressing development for our campus community, and it is understandable that emotions are high with many unanswered questions about what happened,’ Boyce stated in a letter to the student body on Monday.

Walker, 21, was a junior from Madison, Mississippi. He was a finance major and a ‘a widely liked member of our campus community,’ Boyce said.

Williamson is a sophomore from Raleigh, North Carolina. She is still recovering at the hospital.

Boyce confirmed that the two suspects were not students or affiliated with the university in any way.

FBI at home of possible person of interest in Nashville bomb