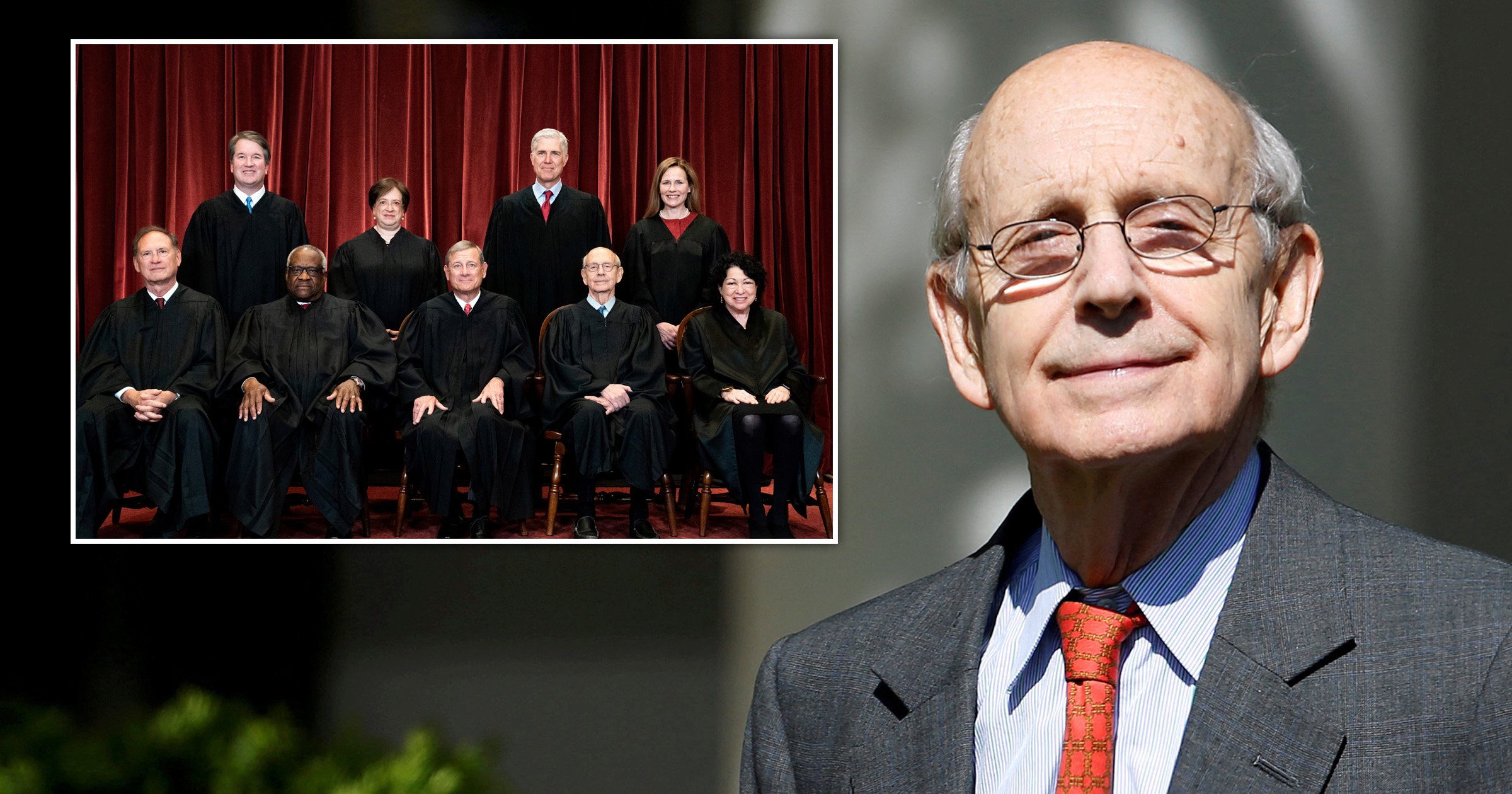 Supreme Court Justice Stephen Breyer is reportedly stepping down, which would give President Joe Biden the opportunity to nominate a liberal replacement.

Breyer, 83, is retiring at the end of the current term, people with knowledge on the matter told NBC News on Wednesday.

He is the high court’s oldest member and one of three liberal justices. Breyer served for 27 years.

Liberal activists had urged him to retire for months while Democrats still hold majorities in the House and Senate. They believe that the late Justice Ruth Bader Ginsburg, who had health problems, stayed on the high court too long and should have stepped down while Barack Obama was president.

Biden could appoint a replacement who would maintain the existing 6-3 conservative to liberal justices split, and serve for decades.

China would rather see TikTok US close than a forced sale: Sources