Home » Surgeon appears for trial on Zoom while operating on patient 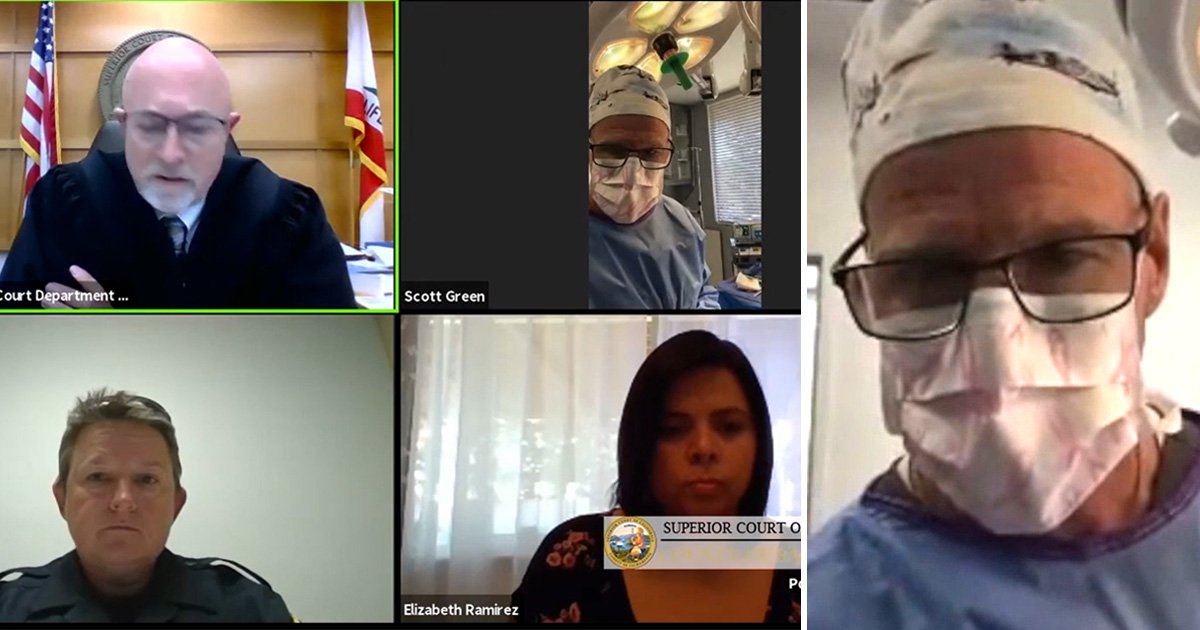 A plastic surgeon accused of a traffic violation is being investigated after appearing in court virtually while operating.

Dr Scott Green was dressed in surgical scrubs when he appeared on Zoom for the hearing, which was being live streamed in the USA.

He confirmed that he was operating but called for the trial to ‘go right ahead’, before the judge at Sacramento Superior Court rearranged proceedings because he did not feel it was ‘appropriate’.

Dr Green apologised and the Medical Board of California said it would investigate the incident.

The Sacramento Bee reported that Dr Green logged in on Thursday for the trial, held virtually because of the coronavirus pandemic, from an operating room.

A patient appears to have been undergoing the procedure just out of view, with the beeps of medical machinery being heard in the background.

As proceedings got under way, a court room clerk said: ‘Hello, Mr. Green? Hi. Are you available for trial?’

An officer summoned to appear in the trial raised her eyebrows, as the clerk added: ‘It kind of looks like you’re in an operating room right now?’

The clerk reminded the surgeon that proceedings were being livestreamed because traffic trials are required by law to be open to the public, and Dr Green said he understood.

He then appeared to continue working with his head down while waiting for Court Commissioner Gary Link to enter the chamber. 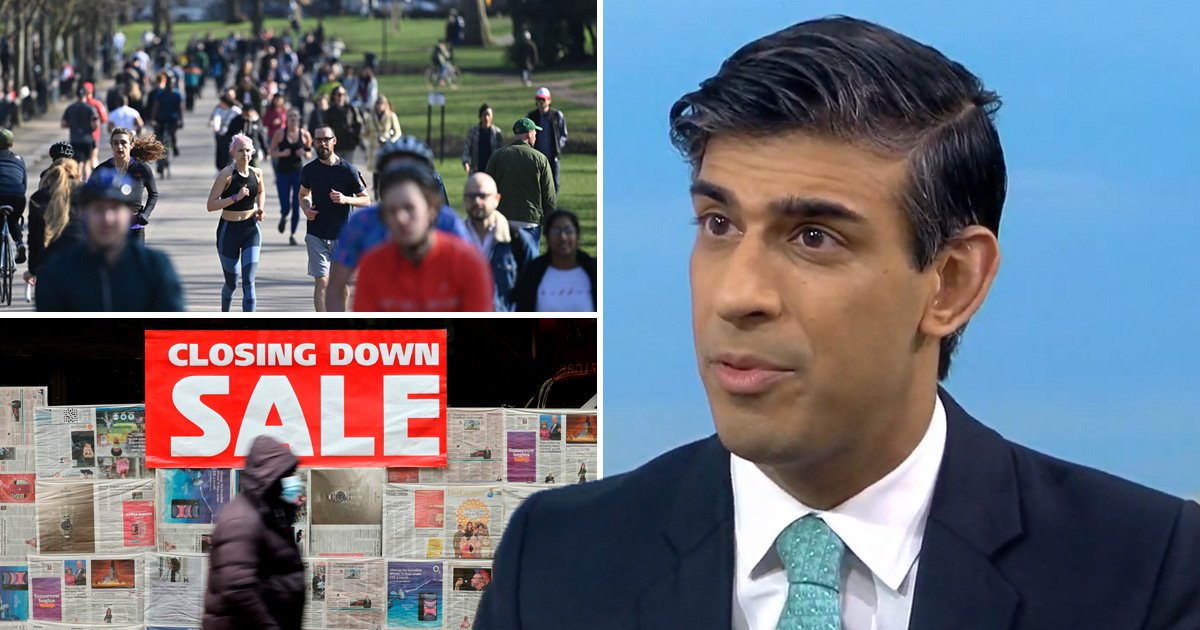 When Mr Link appeared and saw the doctor on the screen, the judge was immediately unsure about going ahead with the trial out of concern for the patient’s welfare.

Dr Green insisted: ’I have another surgeon right here who’s doing the surgery with me, so I can stand here and allow them to do the surgery also.’

The judge said he didn’t think it was appropriate to conduct trial under the circumstances and told Dr Green he’d rather set a new date for trial ‘when you’re not actively involved or participating and attending to the needs of a patient.’

He said: ‘I do not feel comfortable for the welfare of a patient, if you’re in the process of operating that I would put on a trial.’

Dr Green replied: ‘I have another surgeon right here who is doing the surgery with me so I can stand here and allow them to do the surgery also.’

The judge instantly dismissed his suggestion, saying: ‘Not at all. I don’t think so.’

The board in California said it would look into the incident, saying it ‘expects physicians to follow the standard of care when treating their patients.’

Dr Green did not immediately respond to a request for comment.

Coronavirus: Fauci to warn on risk of opening US economy too soon