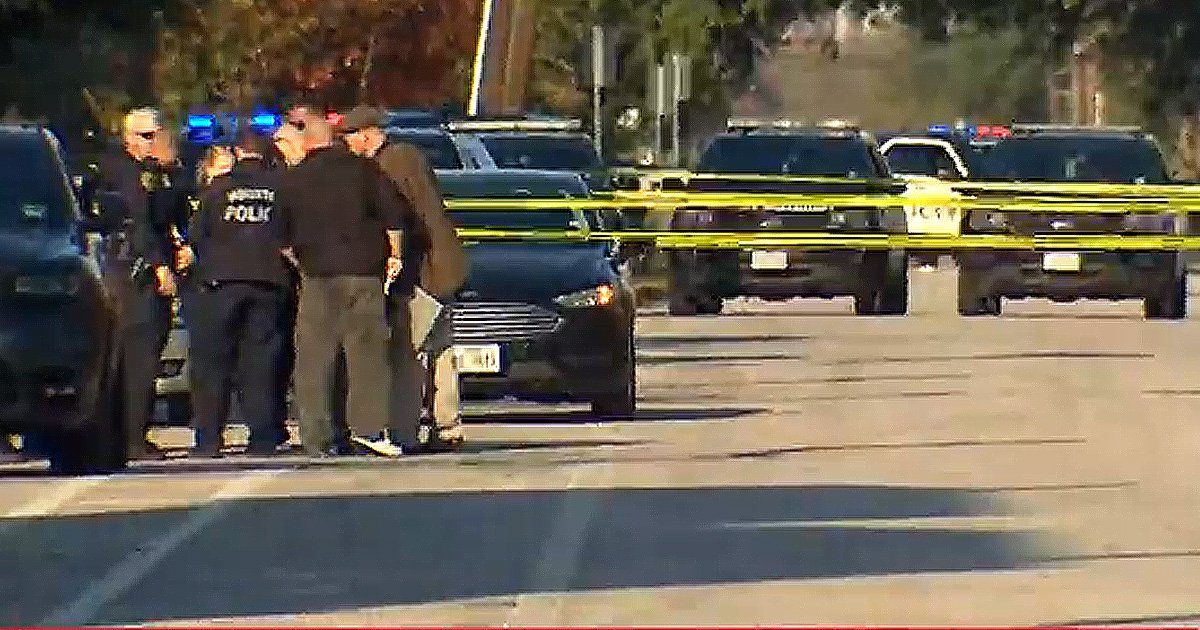 The suspect fled the scene of the shooting in a white Mercedes and is being searched for by authorities.

The shooting occurred in the 2100 block of McGowen Street. Initial reports from police was that officers were responding to a disturbance call at 2.40pm in the 1500 block of Tralle Street.

Following that report, a chase ensued, reports show. It’s currently unclear what led to the shooting.

Officers were taken to Memorial Hermann Hospital, Houston police said in a tweet. The three are reportedly in stable conditions, the department shared in a later tweet.

Police are recommending that people avoid the area at this time. A police spokesperson is expected to provide an update later Thursday evening.