These aren’t the bombs airport security is looking for.

The Transportation Security Administration has had a change of heart after telling travelers that they could not fly with soft drink bottles shaped like the thermal detonators featured in “Star Wars.” The novelty items are fine to bring along, it said, whether you’re traveling near or far, far away.

The spherical bottles of Coca-Cola, Diet Coke and Sprite are available for purchase at “Star Wars: Galaxy’s Edge,” newly opened sections of the theme parks at Walt Disney World in Florida and Disneyland in California.

The saga over the souvenir containers, which have labels printed in the “Aurebesh” language used in the movies, began not too long ago when a Twitter user asked the agency’s “AskTSA” account whether the bottles could be packed in a suitcase.

“Thanks for asking!” the account replied on Aug. 13. “Replica and inert explosives aren’t allowed in either carry-on or checked bags.”

That response earned a fair amount of ridicule online, but the agency doubled down last week.

“It could create concern that it’s the real thing,” Jim Gregory, a T.S.A. spokesman, told a reporter in California in defending the decision.

The thermal detonators on which the soft drink bottles are modeled are powerful explosives in the “Star Wars” universe. In “Return of the Jedi,” Princess Leia, in disguise, threatens Jabba the Hutt with one.

Last Wednesday, however, the T.S.A. offered traveling fans new hope: “We have completed our review, and instructed our officers to treat these as an oversized liquid,” it said in a statement.

Passengers will be able to pack the bottles in checked baggage or empty the containers of their contents and carry them aboard planes, it said. But the agency warned that it reserved the right to alter the deal further.

“T.S.A. officers will maintain the discretion to prohibit any item through the screening checkpoint if they believe it poses a security threat,” it said. 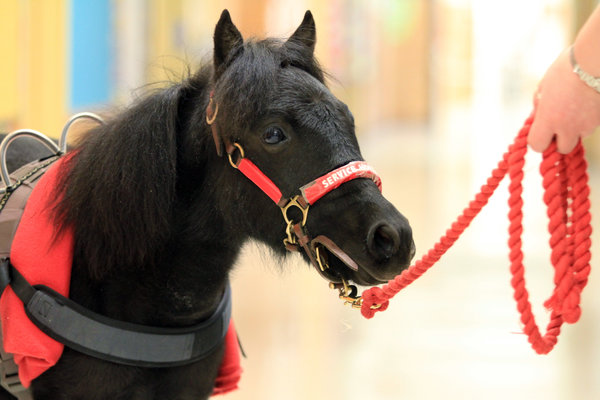 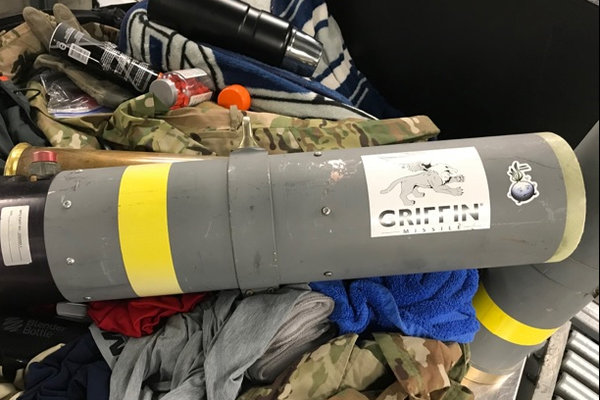 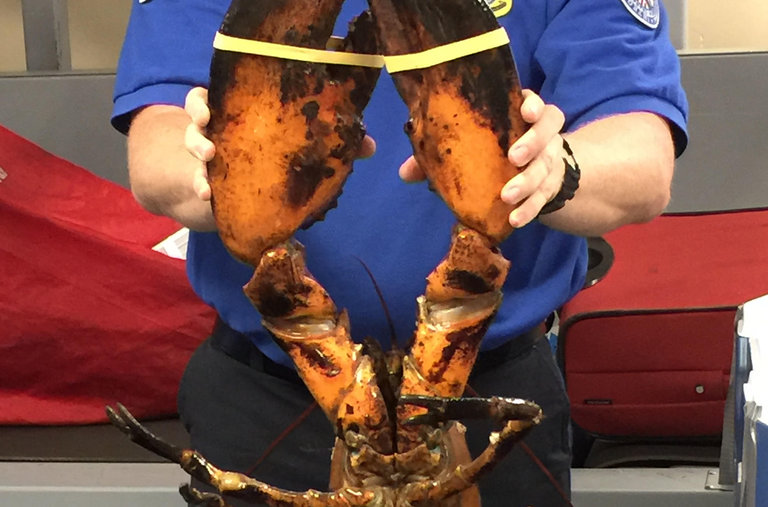 Niraj Chokshi is a general assignment reporter based in New York. Before joining The Times in 2016, he covered state governments for The Washington Post. He has also worked at The Atlantic, National Journal and The Recorder, in San Francisco. @nirajc