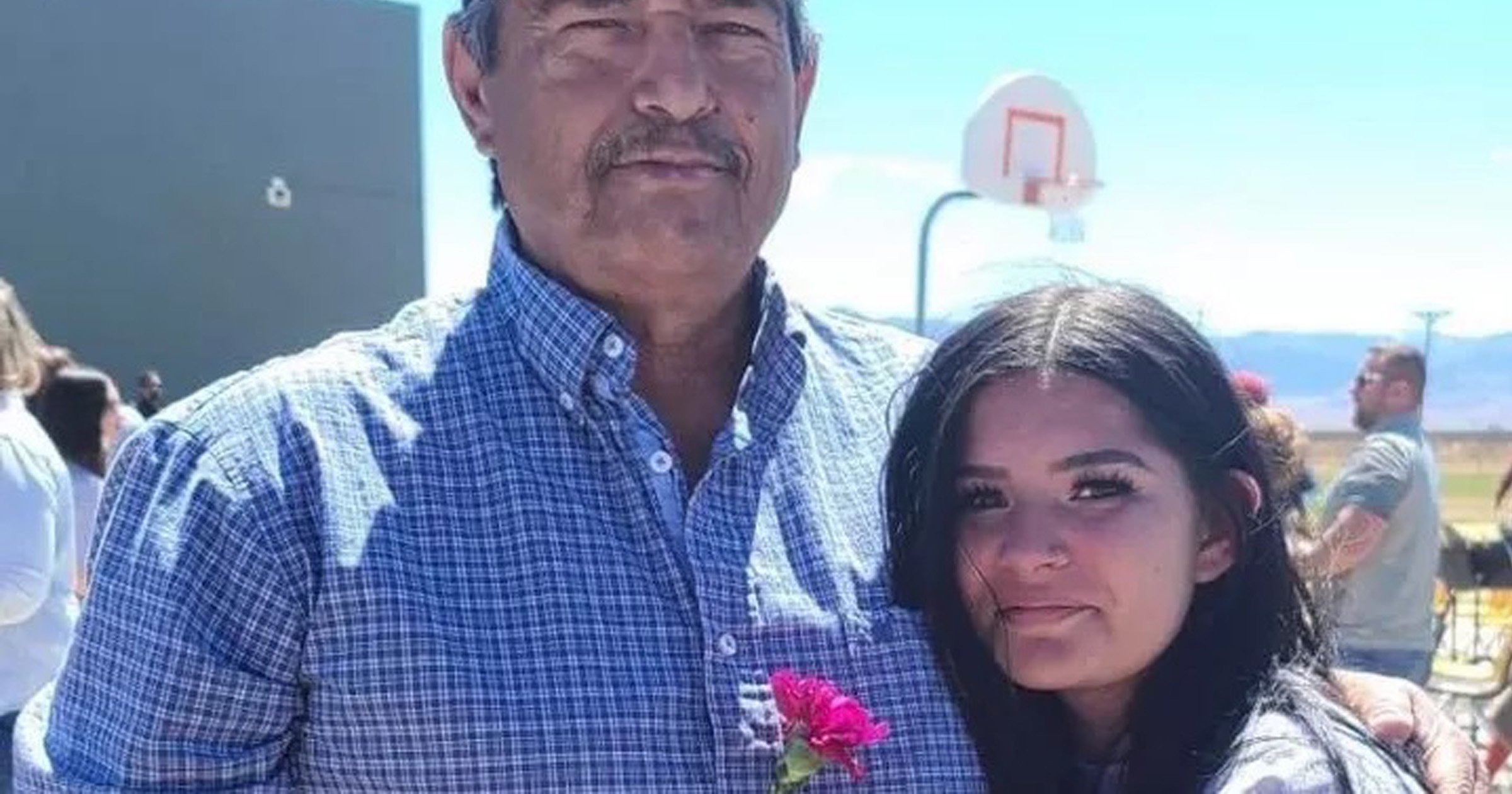 A teenage girl was fatally shot in the head while making TikTok videos with two friends earlier this month.

Fourteen-year-old Aaliyah Salazar was dancing in a Monte Vista, Colorado home on August 7 with two other teenage girls when a Glock 19 pistol discharged, striking her in the head and killing her.

The Monte Vista Police Department arrested the two teens as well as the gun’s owner, Emiliano Vargas, who told police he was not home at the time of the young girl’s unfortunate death. Vargas, 21, faces charges of providing a firearm to a juvenile.

One of the suspects told police the shooting ‘could be an accident,’ but that she saw the other suspect point and fire the gun at the victim.

The gun was later spotted by investigators on a bed in the room where the victim was found dead, according to an arrest warrant obtained by KRDO-TV.

The three juveniles had been making TikTok videos when one of the teens, who was allegedly the 17-year-old girlfriend of Vargas, picked up his gun to show the others.

The affidavit states that the teen took the ‘clip’ out of the gun before handing it to one of the other teens.

After reviewing TikTok videos on one of the suspect’s phones, police determined that one of the suspects had been ‘fiddling with something on the bed’ that they believe to be the gun. That same video also shows the suspect standing exactly where she was found dead by police.

Police also apparently received a call from another teen, who said she had been told one of the suspects had been playing with the gun and thrown it to the other suspect who ‘caught the gun and did not know how to hold the gun and fired it,’ according to the affidavit.

While Aaliyah is not named in the affidavit, her family members identified her as the victim, 9 News reported.

On Monday, the two teenage girls involved were charged with felony manslaughter and misdemeanor possession of a weapon.

Aaliyah’s family expressed disappointment over the short sentence each of the youths could face. In Colorado’s youth offender system each could receive a maximum sentencing of six years.

‘The frustration I’ve got with that is if you take a life you should have to pay for it dearly,’ Aaliyah’s grandfather, Gary Salazar, told 9 News. ‘Not with a slap on the hand and say don’t do it again.’

Vargas’ gun had reportedly been kept out in the open on a shelf in the bedroom he shared with his girlfriend, who is soon to be 18 and has permission to live with her older boyfriend.

According to the affidavit, the TikTok account for one of the teens had a picture of one of the suspects pointing the gun one of the other teens involved that had been taken in May.

Vargas was booked into the Rio Grande County Jail and being held on a $20,000 cash or surety bond.