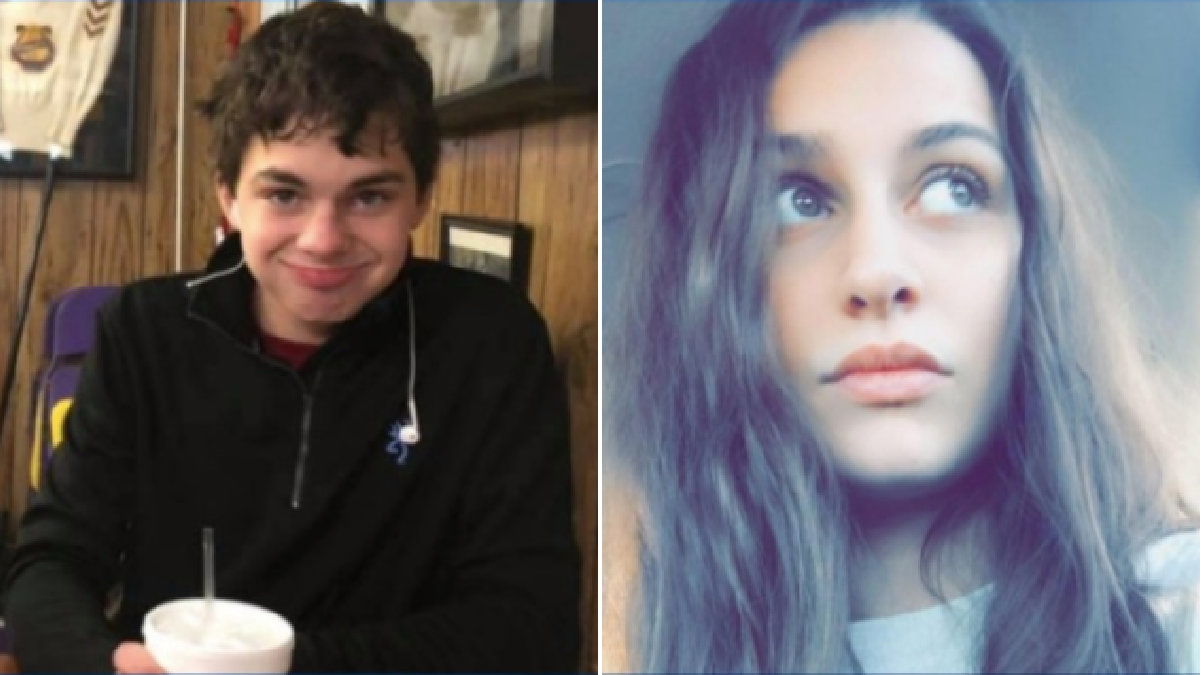 A 14-year-old boy sleeping over at his cousin’s home is suspected of shooting the cousin and her boyfriend dead, then turning the gun on himself.

Police believe that Cole Bixler was spending the night at the home of Mason George, 22, who was the boyfriend of Cole’s cousin Jessica Bixler, 21. Investigators believe that Cole shot George while he was sleeping on the couch and then shot Jessica who was in a bedroom, WTHR reported on Monday. While still in the bedroom, Cole shot himself in the head, investigators believe.

Cole allegedly used a handgun belonging to George in the double murder-suicide on April 16 in rural Greene County, Indiana.

Jessica’s mother Amanda Mosier was the first to find the bodies around 5.30pm and called 911, according to the Greene County Sheriff’s Department. Mosier said her daughter and two other people were dead and appeared to be shot in the home on South Mountain Springs Drive near Owensburg.

All three died of single gunshot wounds to the head, the Greene County Coroner determined.

Cole allegedly had previously told others that he had thoughts of hurting himself.