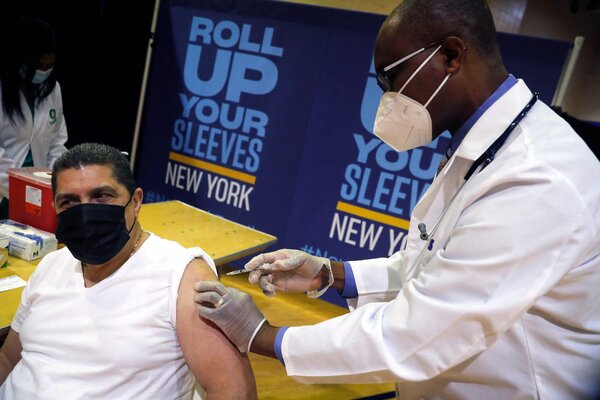 The coronavirus variant first discovered in New York City does not appear to be leading to more severe infections or causing re-infections at a significantly higher rate than older forms of the virus, according to a new, preliminary analysis by city health officials that was published by the Centers for Disease and Control and Prevention on Wednesday.

The findings are the latest sign that the city may have dodged a worst-case scenario with the variant, B.1.526, as the virus seems to be ebbing in the area. Two recent laboratory studies have also shown that antibodies stimulated by the Pfizer-BioNTech and Moderna vaccines work against the variant, which is among the most common versions found in genetically analyzed cases in New York City.

However, the study’s lead author underscored that the risks posed by the variant, along with other forms of the virus, including the variant first detected in Britain, B.1.1.7., remain serious, and that New Yorkers should not let down their guard even as restrictions on public life are lifted. In early April, the C.D.C. director said that the B.1.1.7. variant had become the most common source of new infections in the United States, and efforts to improve the U.S.’s ability track variants have received a significant funding boost.

Man charged for sharing New Zealand shooting video — could this happen in Canada? 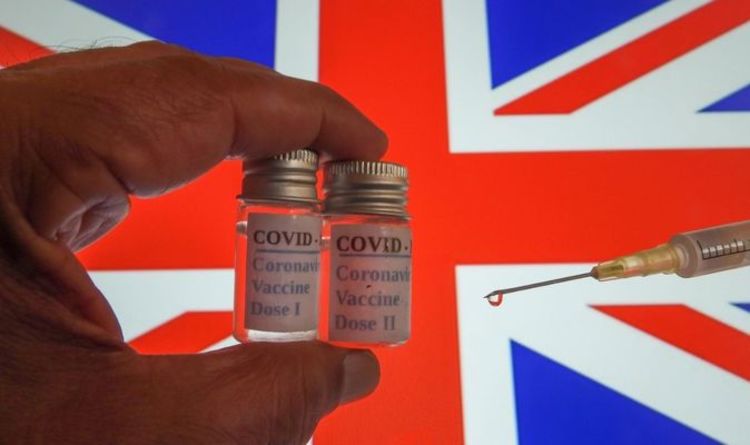 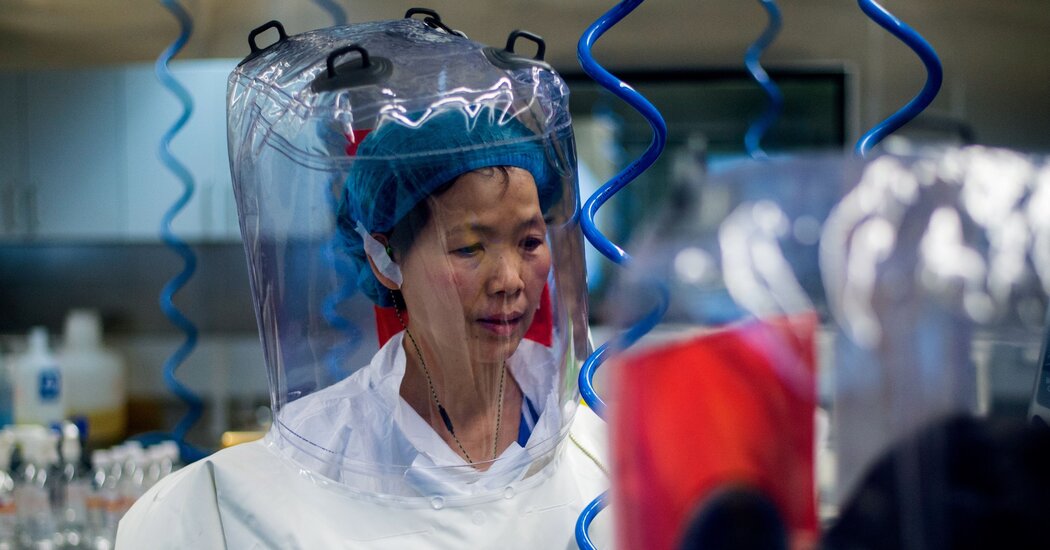