Home » Americas » This Island Has No Bridges. Can It Survive With No Ferries?

On Shelter Island, private ferries are the only way to reach the mainland. With a greatly reduced tourist season, they might be out of business soon. 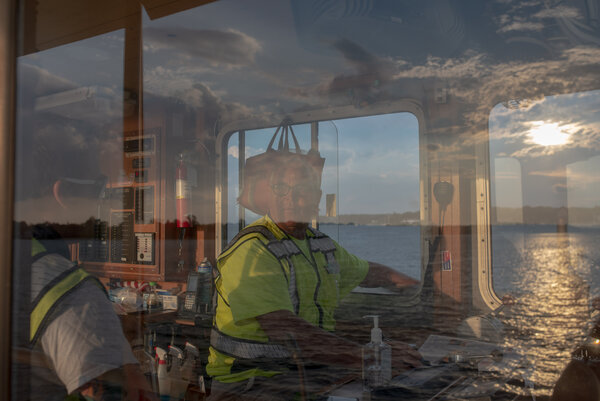 Unless you have a kayak, there are only two ways on and off Shelter Island. As they have since the 19th century, the full-time residents on the small island at the very tip of Long Island rely exclusively on the North Ferry and the South Ferry.

But the ferries increasingly were used by city dwellers trying to avoid traffic on the weekends — a tactic that treated Shelter Island basically as a bridge to the Hamptons. It may have annoyed the island’s residents, but it was a steady stream of cash to the ferry owners, both private businesses.

That steady stream came to an end with the pandemic.

Without the weekend crowd, the ferries that Shelter Island residents depend on all year — for everything from mail delivery to ambulances — will go broke. A government bailout might help keep the ferries running until the tourists return next year; so might doubling the tolls.

The big question remains: To save their beloved ferries, would islanders ever cede local control of their moat? Would they ever give up being, in the words of a local assemblyman, the Independent Nation of Shelter Island? 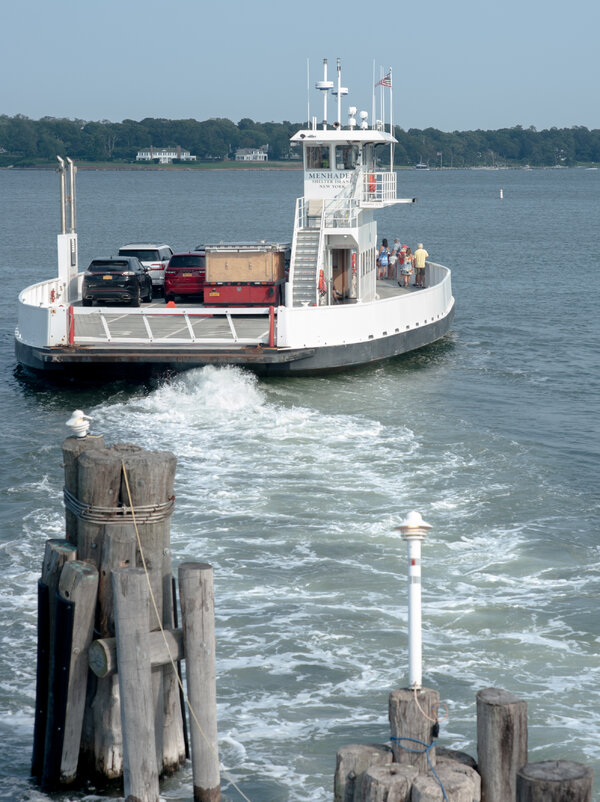 From the very first days of the lockdown, the Shelter Island town supervisor, Gerry Siller, knew that the ferries were in trouble. But it wasn’t until the end of July that he called on state and federal lawmakers for help: that was when North Ferry and South Ferry, two of the oldest businesses on the island and also major employers, finally exhausted $920,000 and $707,000, respectively, from the federal Paycheck Protection Program.

“The reality is we might not be able to continue service — it’s just not sustainable at this level,” Mr. Siller said. “This is every resident of Shelter Island’s lifeline to the mainland.”